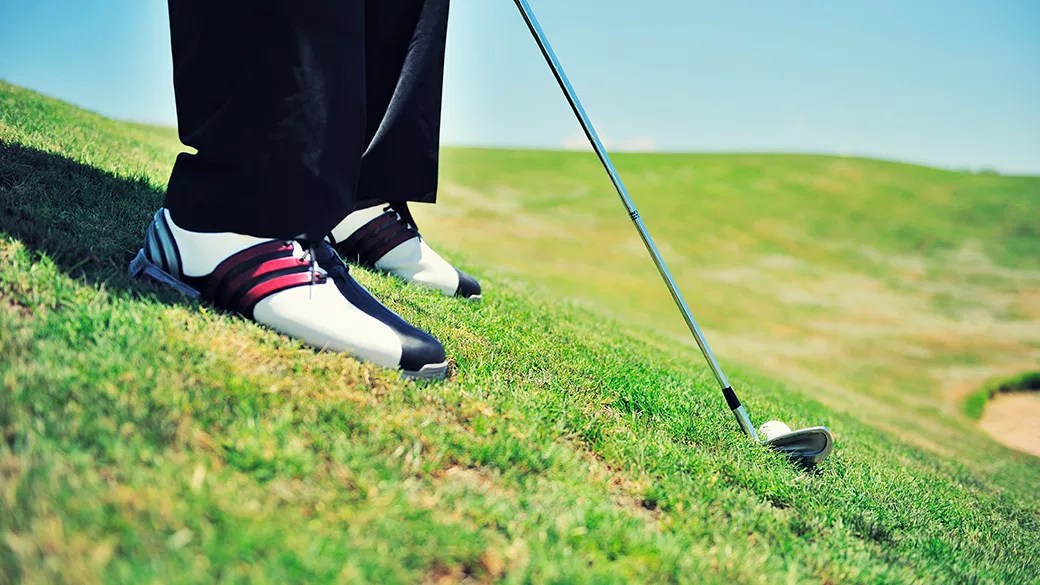 ALBUQUERQUE, N.M. (KRQE) – State championship golf started Monday with Aiden Krafft of Cibola shooting the only subpar round in boys’ action. His 1 under 71 has the 2019 champion leading with one round to go. Anthony Lara of Gadsden and Vari Mariscal of Deming are on the heels of Krafft, after a first-round 72 for each.

Deming leads as a team with Cibola second. On the girl’s leaderboard, La Cueva has the team lead. Eleanor Warden from Organ Mountain leads on the individual scoreboard after a round of 76. Alex Armendariz of Centennial is three shots behind.

In Class 4A boys golf there is a four-way tie on top of the leaderboard with 2021 champion Grady Cox of Belen in the mix. Rylee Salome of Belen leads among the girls after a first-round 75. She is five strokes ahead of Academy’s Callia Ward.

Academy has the team lead among the girls and the boys. Fisher Hirsch of Santa Fe Prep and defending champion Jackson Hicks of NMMI lead in boys A-3A. Lauren Buffett of Bosque School and Tivonne Anaya of Socorro share the lead in girls A-3A. Both players had an opening-round 95. Socorro has the girl’s team lead while Mesilla Valley is leading among the boys.

On Supporting a Peaceful Transition in Chad

Steelers searching for spark after loss to Patriots

Louisville man sentenced to 20 years in prison for killing girlfriend in southern Indiana...