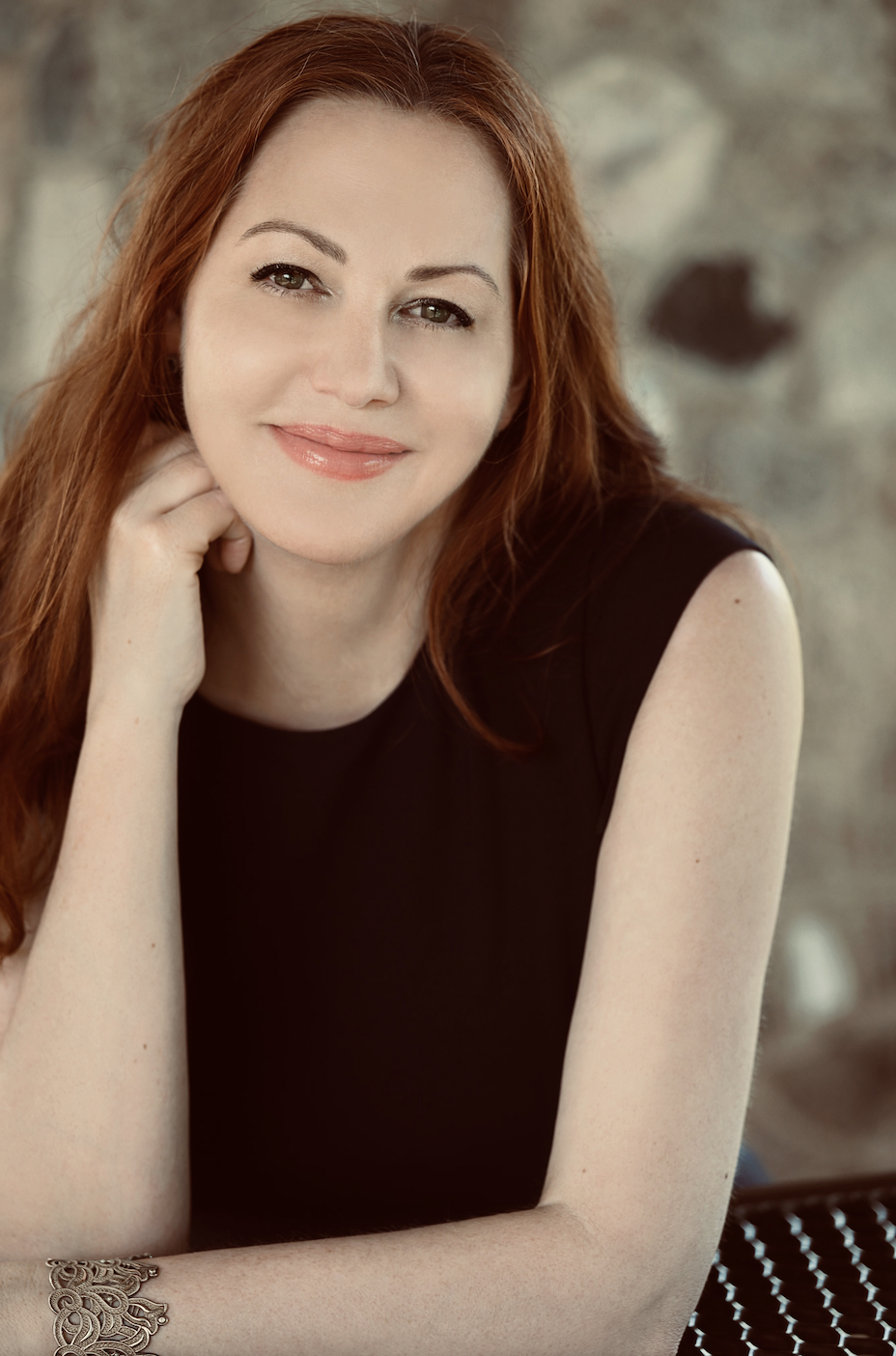 This Mother’s Day, I will not be with my children. I have not heard the voices of my 14-year-old son and his 12-year-old sister or seen their faces in many, many months. Even as my heart breaks, a phrase repeats in my head like a mantra: The first lie wins. We have been living in the family court system for five long years because of that first lie. Our case shows that when one parent weaponizes the family court system through manipulation and money, the children easily become a cruel form of currency. Access to them is given as a reward for exhibiting desired behaviors; and it is easily withheld as a punishment for perceived grievances.

In my case, the first lie was an unfounded, strategic speculation that I had been diagnosed with a borderline personality disorder (BPD). BPD is the “go-to” lie for an opposing parent because it encourages self-fulfilling behaviors. Meaning, the more aggressively one fights against the lie, the more the lie appears true. In my case, this poisonous rumor has persisted and seeped into various aspects of my life and our child custody case, even though my mental health records directly contradict the speculation.

It also illustrates the damage of coercive control tactics and the resulting trauma for the alienated parent and the children. All forms of abuse are rooted in power and control, but coercive control is strategic. Tactics include intimidation, intentional infliction of emotional distress, financial blackmail, and other forms of malicious behaviors.  Louisiana domestic violence advocates are working to expand the definition of abuse to include non-physical, emotional abuse. But the caveat is that the definition can only be applied when the abuse is used to prevent a victim from escaping a relationship or contacting law enforcement. Many parents cannot escape from an abusive partner. They are imprisoned by fear of losing their children. And that fear is well-founded.

In the family court system, most equitable agreements are made outside the courtroom. Couples who end up in family court usually have at least one party involved who does not wish to settle. As a result, the family court system has become a space that allows the misrepresentation of facts. It rewards devious assassinations of character and requires substantial financial resources to stay in the fight. My experience shows that officers of the court are allowed to make false statements; submit legal filings filled with unsubstantiated claims; and outlandishly assign fault without the worry of formal sanctions or ethical consequences. In other words, the family court system seems to propagate a free-for-all culture of falsehoods where the first lie wins.

As I spend Mother’s Day without my children, I am sending out a single positive message to parents in similar situations: I see you. You are not alone!

Bridget Neal is the founder of the Institute for Child Custody Advocacy. Its mission is to champion more equitable court practices and to promote legislative safeguards that defend the fundamental right to parent while working to strengthen the protections around people as they rebuild their professional and personal lives.

The Opinion section is a community forum. Views expressed are not necessarily those of The Lens or its staff. To propose an idea for a column, contact Opinion Editor Amy Stelly at astelly@thelensnola.org.