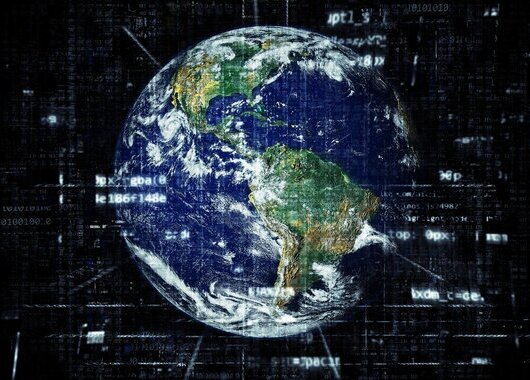 Globalization in all its forms, from social to economic to political, has been on the rise since about the 1970s, and I honestly believe that on average it has had more advantages than disadvantages. While it may now seem hard to believe, the real cost of finished goods has been declining for decades, and there is evidence that the world has become more peaceful, with fewer wars and war-related deaths than in previous years.

It goes without saying that the events of the last two years, including the US-China trade war, the Covid pandemic, and now the Russia-Ukraine war and international sanctions, have called into question the value of globalization. Inflation is reaching a 40-year high, and Western Europe is facing a severe energy crisis, forcing politicians and multinational companies to reconsider supply chains that cross the globe and procure materials and labor from unfriendly jurisdictions.

Russia’s invasion of Ukraine “has put an end to the globalization we have experienced over the past three decades,” said Larry Fink, co-founder and CEO of BlackRock, the world’s largest asset management firm. In a letter to shareholders last week, he added that “companies and governments will also look more broadly at their dependence on other countries” as a result of not only war but also pandemics. Nearshoring, the practice of moving business closer to home, could benefit Mexico, Brazil and even the United States

An important country that Fink does not mention is China, but it is the key to understanding the consequences of uncontrolled globalization. China has long been a global factory. Of the world’s 10 busiest seaports, six are in an Asian country. It is estimated that one third of the world’s shipping passes through the South China Sea.

Today we see the risks of a strong dependence on one country to move goods. China has seen an unexpected surge in Covid cases, and because its policy has zero Covid, it is closing businesses, factories and warehouses, especially in Shanghai, a major port city home to more than 26 million people. These blockages were reflected in the March reading of China’s total manufacturing PMI, which showed that production activity has been slowing at its sharpest pace since the start of the pandemic two years ago.

China was one of six countries whose PMIs in production were below the key mark of 50.0 in March, the others – Turkey, Mexico, Myanmar, Kazakhstan and, with a rate of 44.1, Russia. That was enough to lower global factory activity, as measured by JPMorgan Global Manufacturing PMI, to an 18-month low of 53.0.

Although the port of Shanghai, the busiest port in the world, reportedly remained open, shipping congestion is deteriorating as trucks are not available to move goods. According to VesselsValue, congestion at ports is at its highest, and the number of ships awaiting loading and unloading is becoming parabolic.

Last week, shipping giant Maersk warned customers that blockages are likely to lead to even higher shipping costs, writing that “there will be longer delivery times and possible increases in transportation costs such as toll and highway tolls.” These additional fees, in turn, will be passed down the supply chain to the final consumer, who already has to deal with rampant inflation.

Due to the increase in shipping tariffs, I would long consider the stocks of container shipping, including Maersk. The group made record profits last year as rates tripled as a result of an explosion in pandemic-related demand. Global disruptions, from a pandemic to the war in Eastern Europe, mean rates may remain high for some time to come.

Precious metals such as gold and silver also continue to look attractive. As of last month’s close, Gold has posted its best quarter since June 2020 on demand for safe haven.

Capitalight Research’s report last week included a compelling table of gold and silver during some geopolitical crises. These two metals have advanced in all cases since the 1979-1980s with the double Iranian hostage crisis and Russia’s invasion of Afghanistan. In this case, gold has doubled in price, and silver – by 395%. 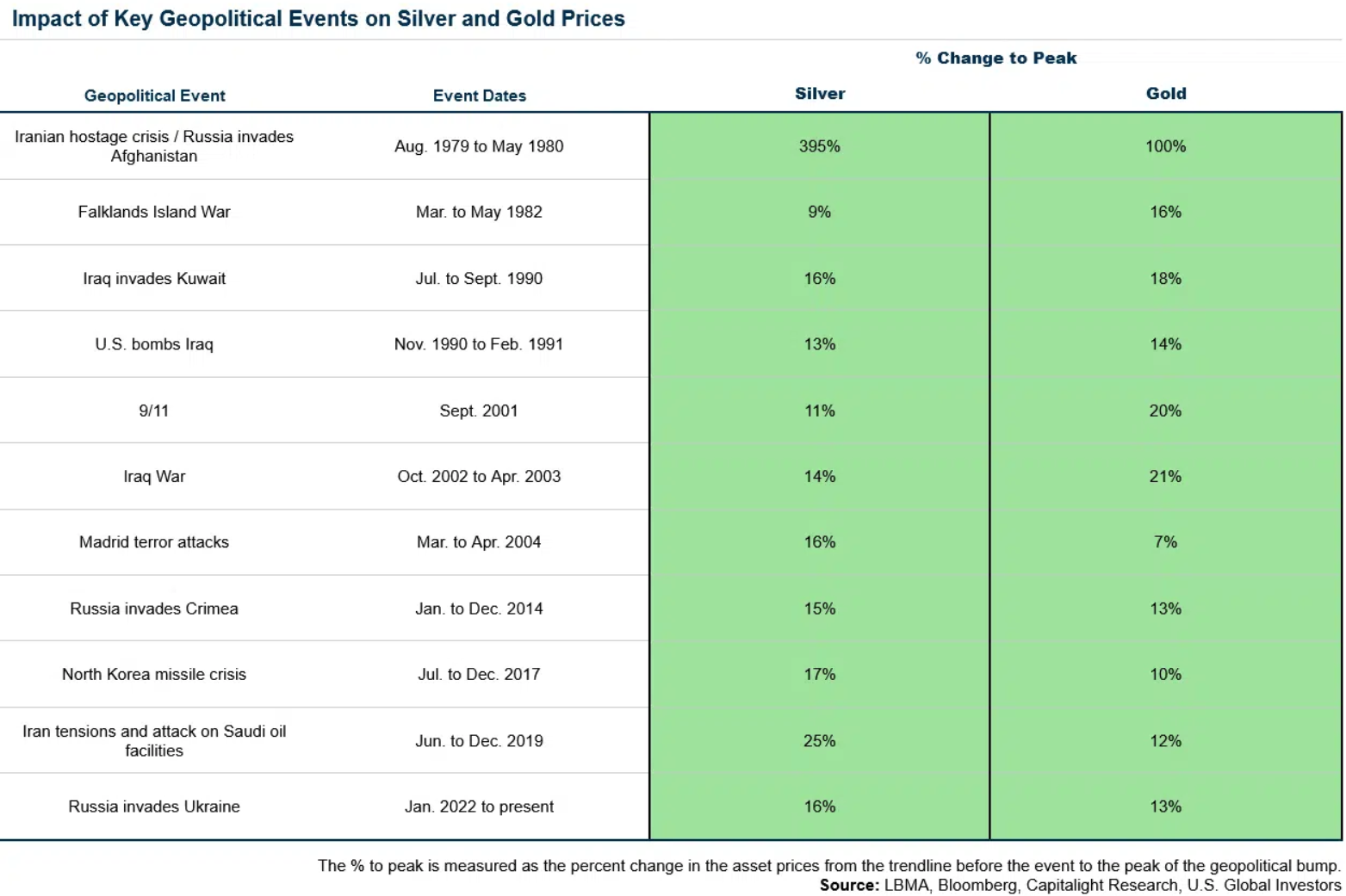 Although profits were not as strong during subsequent events, it was in respectable double digits, highlighting the metal shelter status. Since Russia’s invasion of Ukraine in January, silver has increased by 16% and gold by 13%.

Capitalight analysts say that if the current crisis escalates into a nuclear / chemical war, the price of gold and silver could double. Obviously no one wants to see this, but I believe that in the event of such an event it is wise to have insurance.

Everything you need to know about Supernatural spin-offs