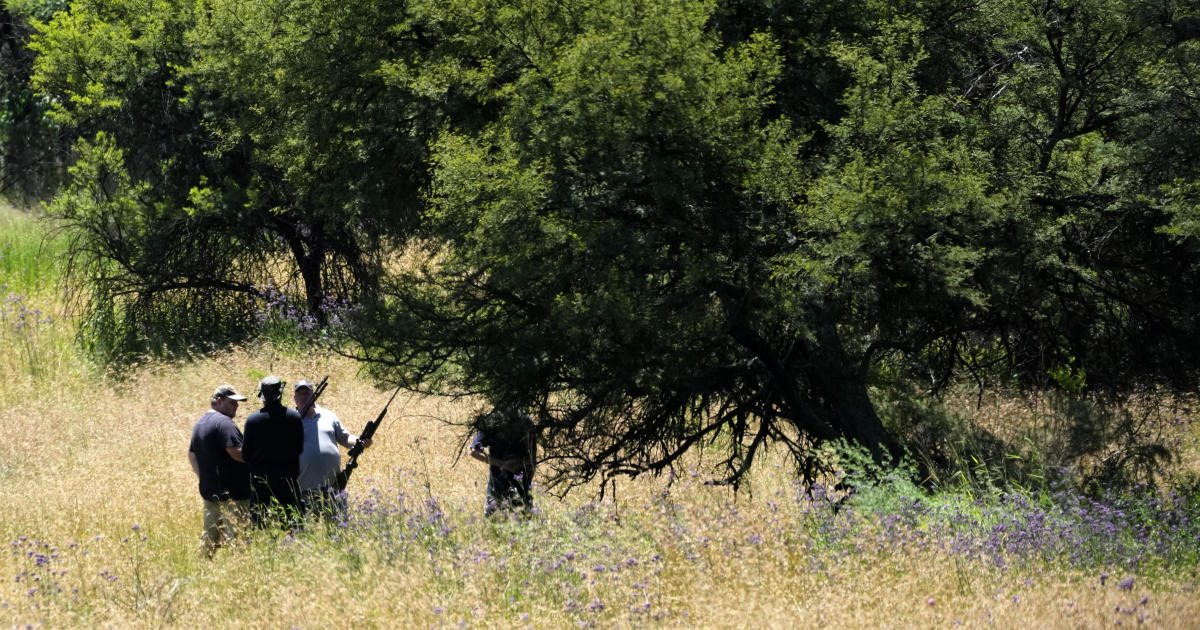 Johannesburg — Shiba, an 8-year-old tiger escaped from the small enclosure on a farm south of Johannesburg over the weekend was euthanized on Monday after officials decided it was too risky to try to retrieve the animal.

On Monday, rescuers came close to catching the tiger three times with bait, but it managed to thwart all their attempts. Local resident William McCohen, 39, was injured and hospitalized, along with a pig and two dogs. Both dogs were severely injured and killed.

Shiba was found early Monday morning on the outskirts of a fruit farm not far from where she escaped. The calls from the farm workers came to the police’s community division just before 2 a.m. local time. By that time, Shiba had entered the farm area with six family houses. She had already killed one of their animals.

“It’s a dangerous situation,” Drew Abrahamson of the Trapped in Africa Foundation told local reporters. “You’re dealing with a specialized predator that only likes to be active at night, and at night we can’t go out on foot and try to find her because the situation becomes much more dangerous.”

Due to the proximity of the families in the area, it was decided that there was no way to safely capture the tiger. Representatives from the local branch of the Society for the Prevention of Cruelty to Animals in South Africa (SPCA) said there was too much risk in trying to abandon the animal at night, so experts took the cruel decision to euthanize the big cat.

The other tiger who lived with Sheba, Tyson, was relocated over the weekend from the farm where they lived because his owner feared he too might escape.

SPCA officials say they were opposed to people keeping dangerous animals as pets so close to major cities, and they called for stricter permits to keep large predators.