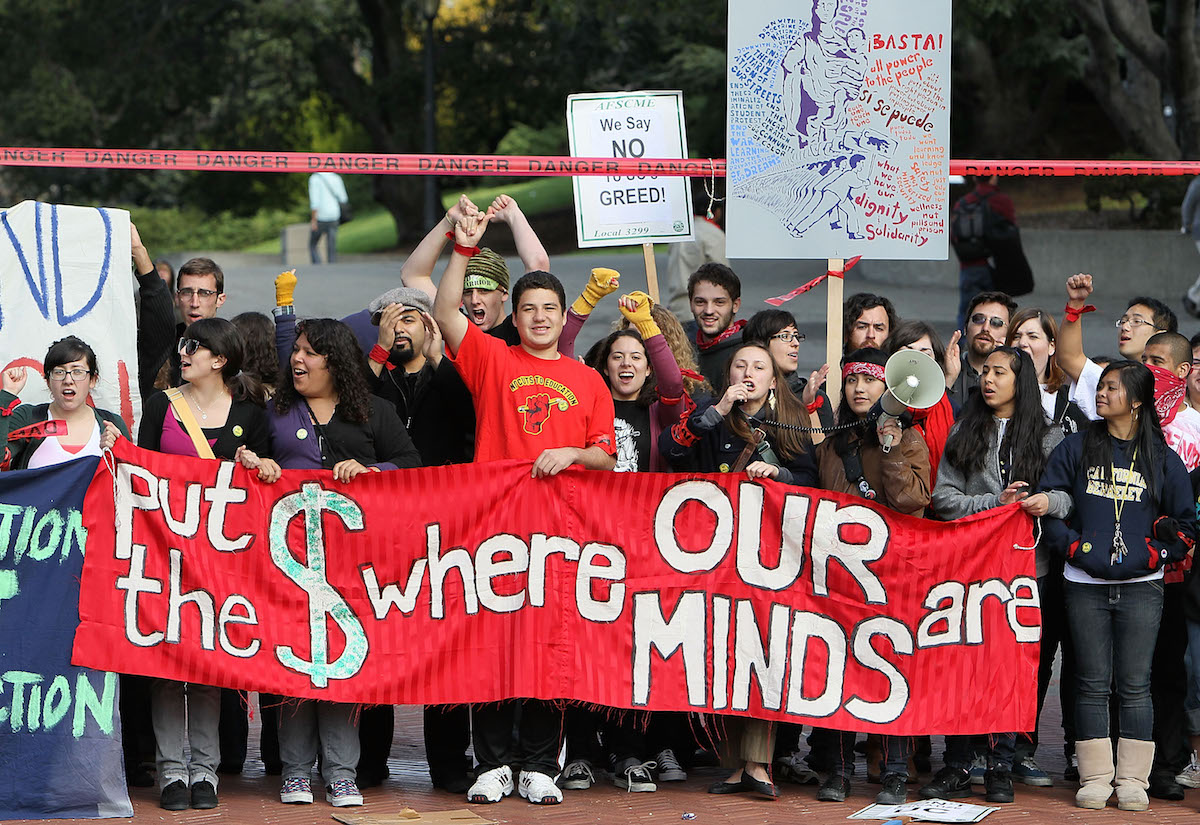 The concept of free education has gone from a revolutionary idea to mainstream Democratic thought in just a few years. However, even as free college was one of President Biden’s campaign pillars, and it’s one that the first lady has been supporting for years, Biden seems to have put his proposal on hold. But states and localities are stepping up to the plate with new or expanded tuition assistance programmes.

According to the College Promise movement, which works for making the first two or more years of college free, at least seven tuition-free programmes have been officially announced since November. New schemes are being pushed by the governors of Pennsylvania and Maine, and the University of Texas System Board of Regents recently established a $300 million endowment to pay tuition for more students at its public universities, reported the Washington Post.

College Promise programmes assist in removing financial barriers to education by covering a portion of the cost of tuition and fees, making a college education more affordable and accessible to hardworking students. Whether a Promise is tailored to a specific institution, a small community, or an entire state, these initiatives enable students from all walks of life to pursue their educational goals without incurring unsustainable debt.

Education beyond high school is more important than ever for the community’s economy and kids’ survival.  Since the momentum has caught pace of late, here’s a look at arguments in favour of tuition-free college movement.

More low-income students may be able to graduate without tuition

Some students drop out because they cannot afford to pay the full four-year tuition fee. Eliminating tuition fees can lower this barrier to graduation. This also helps increase college graduation rates. Fewer students will be forced to downgrade to part-time status or drop out due to financial constraints.

Students may have more options when  choosing a major

Current students are frequently directed toward “practical” majors that have a more profitable post-graduation salary, whether it is due to parental influence or the necessity to repay loans as quickly as feasible. Parents and students may find it more comfortable to study for a major that doesn’t always pay well when paying thousands of dollars is no longer an issue. Students who are interested in and like their field of study are more likely to remain with it and avoid burnout.

It is considered fortunate for an American college student to graduate with less than $10,000 in student loan debt (the average is $37,000). Parents and students may find it more comfortable to study for a major that doesn’t always pay well when paying thousands of dollars is no longer an issue. Students from other countries who do not pay tuition already have this luxury. Most of their loans are for living expenses and books. More college graduates may choose to buy homes rather than rent apartments if they are not burdened by student loan debt. They might buy automobiles, spend more on nutritious food, and travel more: in other words, they might increase their economic contribution.

Why consent education must reach every school in US

Four Reasons why students should take their internship seriously