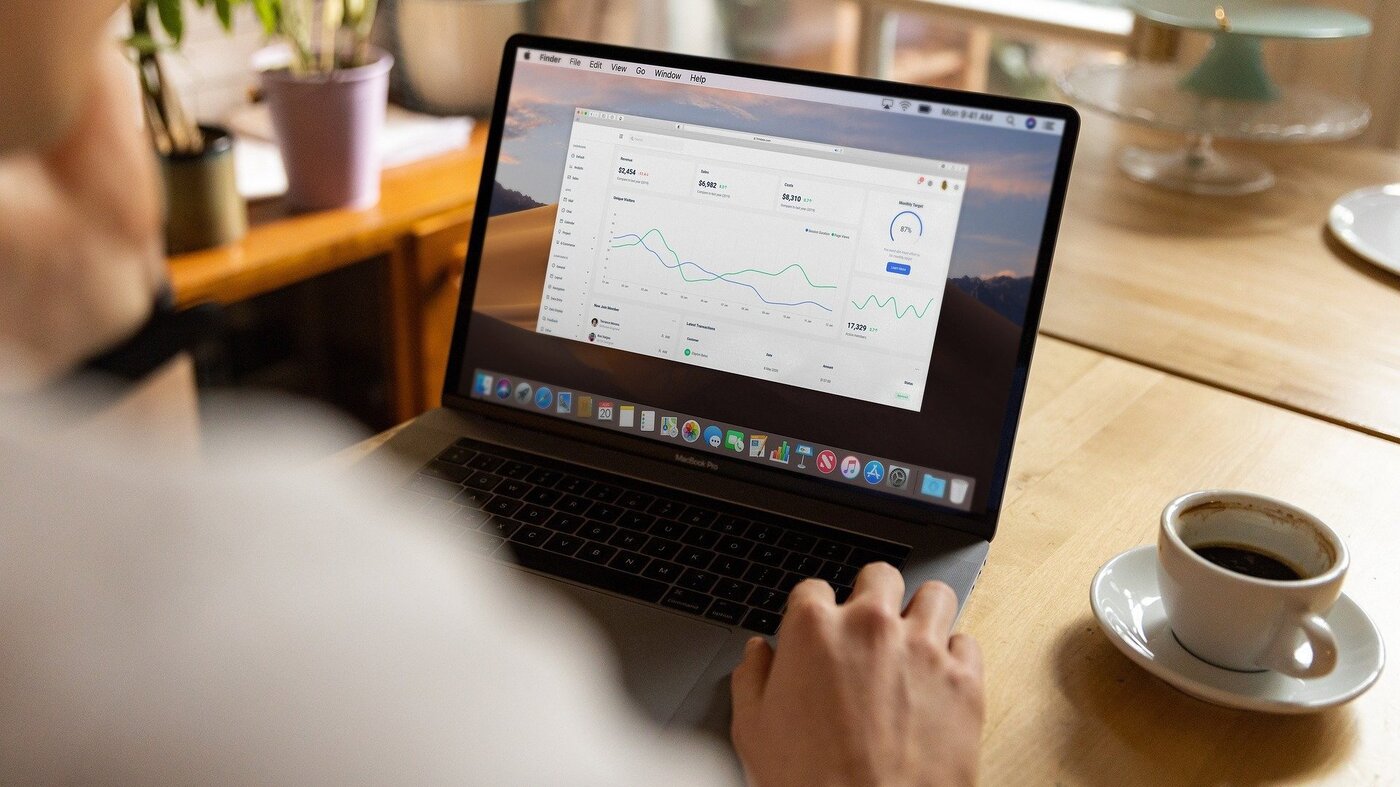 The pandemic working-from-home regime imposed on many white-collar workers might have seemed like a gift for the climate. Fewer commutes, fewer cars on the road, fewer lights on in offices, as well as less heating and AC. It seemed like a big win.

Now, not so much. Paresh Dave, a technology reporter at Reuters, has been thinking through the ways corporations have burnished their green credentials over the years. They’ve, for example, been upgrading offices to cut emissions and reduce their carbon footprints, and they’ve been buying carbon credits and planting or preserving trees as offsets. But now that most companies have converted at least partially to remote work, he wondered, how are companies keeping those climate standards up?

Just because a worker works from home, after all, doesn’t mean they don’t emit carbon. They may not be commuting, but they’re still turning on lights, typing on keyboards, surfing the Web, cranking the heat or the AC, and making endless cups of coffee. And their employer is still responsible for the carbon they emit while doing those things on company time, isn’t it? So Paresh and his team asked 20 big companies, including Salesforce, Apple, Microsoft, Amazon, Meta, Fidelity and REI, what they were thinking and doing about remote work and carbon emissions.

“Ten of the companies had been counting this issue,” he said. “The other ten had not counted emissions … and hadn’t really thought about it, many of them, from what I could tell.”

Paresh said that the companies that did count emissions all found, to a varying degree, that they produced less carbon during the pandemic than before it, as workers commuted less and office space was idled. But they also found that home setups popularized by the pandemic eroded some of the climate benefits of abandoned commutes.

There was no single approach to the process that brought them to this conclusion. Some companies, like Salesforce, surveyed their workers, asking them for their energy bills and what equipment they used. Microsoft, for example, based its calculation on the conclusion that remote staff work eight hours a day using a laptop, two monitors and three lightbulbs. Others, like the German company Siemens, made estimates based on government statistics on how energy use changed in the residential areas that their workers lived in.

Some factors weren’t taken into account by any of the companies involved. For example, the way people heat and cool their houses means that a worker controlling the climate in their workspace will likely be heating or cooling their entire dwelling. Also the fact that there is a significant climate cost to the creation of all of those new workspaces: all of those monitors and chairs and standing desks and laptop stands that people bought over the pandemic. Not to mention the emissions from all the container ships and locomotives and trucks that got all that stuff to our doors.

In other words, it’s hard to measure the carbon footprint created by remote work. It doesn’t help that there is no one set of metrics to adhere to. One of the companies that has not been measuring these emissions, REI, said it awaits uniform industry standards to account for remote work. Fair enough. But that could take a while. The Greenhouse Gas Protocol, the most common accounting tool, has offered guidance on counting telework since 2011 but it has never specified how to calculate those emissions, so there’s not much hope that it will set a standard for remote work any time soon.

This is a problem, because if the emissions generated by remote workers aren’t counted properly, we could end up producing more carbon in the future, as we move to a hybrid working situation, with employees splitting their work hours between their well-equipped and climate-controlled homes and their equally well-equipped and climate-controlled offices. Reuters noted in its report that at least five research analyses studying remote work, including one from the International Energy Agency, have generally warned that emissions could rise as companies keep powering traditional offices to provide flexibility and some workers take on further, albeit less frequent, commutes.

“In a worst-case scenario a hybrid working future could…create a world where buildings and homes are used inefficiently with a transport system that is unable to respond to changing demand and potentially more cars on roads,” U.K.-based consultancy Carbon Trust wrote in a 2021 report on remote work.

The Reuters team’s conclusion: while there are benefits to the climate from millions of employees not commuting when they work from home, remote work is not a simple solution to cutting corporate emissions. Paresh’s prediction: companies that have not woken up to the need to track emissions by remote workers will do so soon. Because there is a lot at stake. Companies’ climate credentials play a role in who they’re able to attract and who they’re able to hire. “People are looking for companies environmental stewardship; they’re looking at corporate social responsibility,” Paresh says. And customers are doing the same thing. “Up and down the supply chain, there are companies that are measuring what their suppliers are doing on the environment.”

And if nudges by employees and customers aren’t enough to convince companies to move on the issue of emissions from remote work, then there’s always the government to count on. Paresh says there’s a real threat of regulation on this issue. He says companies will want to get ahead of that, for sure.

MTV Movie & TV Awards 2022: everything you need to know

NEXT Weather Alert: #Top10WxDay on Saturday, followed by chance for storms Sunday

Clark County prepares for another round of thunderstorms