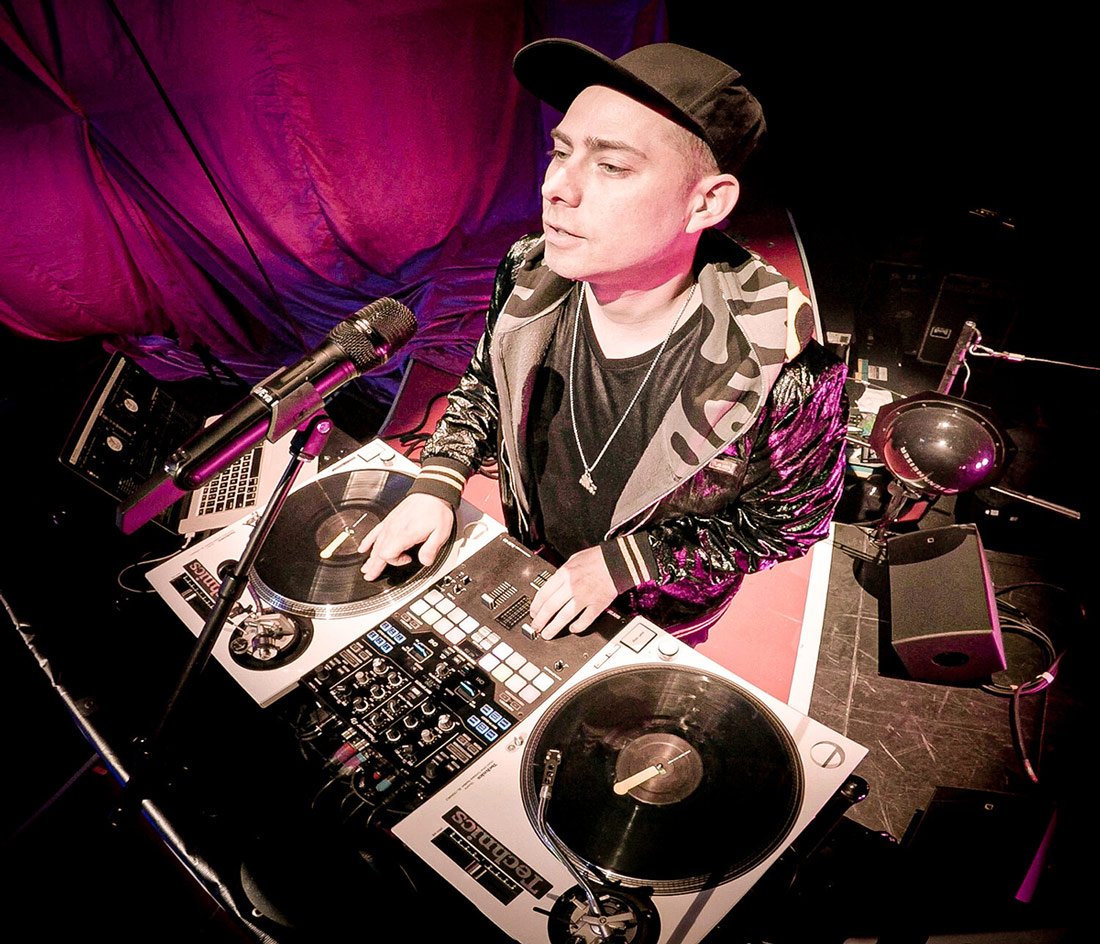 The Mid Coast collective is a group of creatives united to create an inclusive music scene in Milwaukee. That includes monthly artist showcases at The Cooperage, with a variety of sounds from up-and-coming acts, many of which are getting to play the Walker’s Point venue for the first time. Thursday’s lineup includes performances from Duzt, Jacob Slade, Docx and 9 AM. Proceeds from this month’s showcase benefit The Butterfly Collective, an organization dedicated to improving the lives of Black and Brown trans and gender-neutral people in Milwaukee.

With 24 albums to his name, most under The Silos banner, songwriter Walter Salas-Humara has found ways to blur art and life. “One’s environment and one’s experiences always informs one’s songwriting. This happens naturally whether you like it or not. Songs are life, and my life has been just one very long song,” he says. Since the Silo’ 1985, debut his songs have combined the imagination of a poet with the sturdiness of a carpenter.  If “Susan Across the Ocean” stops time in its tracks, then “Here We Go” gets the party started. In conversation he is among the most thoughtful and engaging travelers you will come across.

The Cuban American whose parents fled Castro’s Havana with him still in the womb has played everywhere from “Late Night with David Letterman” to backyard picnics in Bay View. With rotating cast of top-shelf Silos this show might lean toward rock and roll, but Salas-Humara’s inherent dynamics allow concerts to travel uncharted routes. Also an accomplished painter, with any luck he will have original works for on display.

Writers Martin Billheimer (author of Mother Chicago) and Theodore Van Alst (author of Sacred Smokes and Sacred City) talk about the presence and history of Chicago in their books at Bay View’s Lion’s Tooth bookshop.

Growing up Native American in a gang in Chicago sets the stage for Van Alst’s Sacred Smokes. The follow up Sacred City, explores the options available to an “intelligent smart-assed young man who was born poor and grew up in a gang.” Billheimer digs into the city’s complicated history and takes a deep dive into a past that often has been written out of chamber of commerce messaging.

“The Band that Milwaukee Made Famous” remains a vital part of Wisconsin’s music scene. Bad Boy, the decades-old hard rocking group fronted by Steve Grimm and Xeno (Cheap Trick’s original singer, shows no signs of slowing down, having released a new album No Regrets in the height of the pandemic.

Join historian and filmmaker Laurence Cotton (originator of and consulting producer to the PBS special “Frederick Law Olmsted: Designing America”) as he does a deep dive into the remarkable life and career of the Renaissance-man Olmsted: writer, philosopher, social reformer, advocate for the preservation of natural scenery, and creator of some of the most beautiful public and private parks and gardens in all of North America.

In his presentation, Cotton will talk about the influences of design traditions, aesthetics and philosophies that influenced Olmsted’s thought—including English garden design, the Hudson River School and Transcendentalism. The Shepherd Express recently wrote about Olmsted’s legacy here.

This concert was booked well before the leak of the draft opinion by the Supreme Court regarding Roe v. Wade. So, it is safe to say there was plenty of concern for legislation and this rock-for-a-cause is lending a shoulder with a double-bill of music featuring the genre-crossing Fake Blind Date and the hook-drenched rage of Holly and The Nice Lions.

Milwaukee musician and activist Molli Putz said “Safe, legal abortion is at serious risk in Wisconsin. Abortion could become illegal here and in 25 other states as soon as June or July, as the Supreme Court will be ruling on a case at that time which could be used to overturn Roe v. Wade. I want to get out there and play this benefit to raise awareness in my community, because I’ve heard a lot of people say, ‘No, that can’t be true.’ Unfortunately, the risk is very real.” Read more about the show here.

Milwaukee ex-pat DJ KidCutUp is back in town temporarily and will be a special guest of the monthly Non Pop! collective for their residency at Mad Planet. Now currently the touring DJ for pop superstar P!nk, KidCutUp was previously a regular DJ on the Milwaukee scene, as well as a regular host of The Mad Kids alongside DJ Madhatter on WMSE.

With over four decades of music in tow, Suzanne Vega will grace Milwaukee with a night of music from her 2020 album An Evening of New York Songs and Stories. As a musician indebted to great literature, Vega recently, premiered the film version of her one-woman show, Lover, Beloved. It is an adaptation of her stage performance, based on the work of Southern Gothic writer Carson McCullers. She recently talked to Shepherd Express about her album and the film here.

The Ivy House is making the most of their space, utilizing Monday nights for featured performers with their Patio Daze series. This week will feature a performance from acclaimed singer/songwriter Zach Pietrini, who will be joined by a mystery guest.

When the pandemic cancelled a tour, Pietrini collaborated with Memphian McKenna Bray. The duo wrote and recorded the EP “Modern Love,” a project that began with an in-person recording session in Nashville and came to fruition during lockdown, digging in and making lemonade from lemons, as the saying goes. Yard games and food trucks will be part of the evening.

Since 1976 George Thorogood & The Destroyers have stayed the course. Straight forward, unvarnished R&B-tinged rock and roll has been the group’s calling card. Work ethic? This is the group that once played a show in every state in 50 days, travelling by Checker Taxi and flying only to Hawaii and Alaska dates.

And as in past years, a portion of proceeds from every date on the Good to Be Bad Tour will benefit the Leukemia & Lymphoma Society. “Now we’re talking about something that’s really important,” Thorogood says. “When I was a kid I remember Robert F. Kennedy saying, ‘Some people see things as they are and ask why. I dream things that never were and ask why not?’ That still gives me the chills today. Don’t tell me to slow down or turn down, but if The Destroyers and I can help make a difference in any way, shape or form, we’re there.”

Looking to jam? Brass Bell Music Store hosts a monthly open jam session on Tuesday night. This family-friendly music experience happens in the store’s recital hall, which is converted into a music lounge for the evening. Free and open to the public every second Tuesday of the month.

Inflation draws attention to companies ’use of“ last, first out ”accounting.