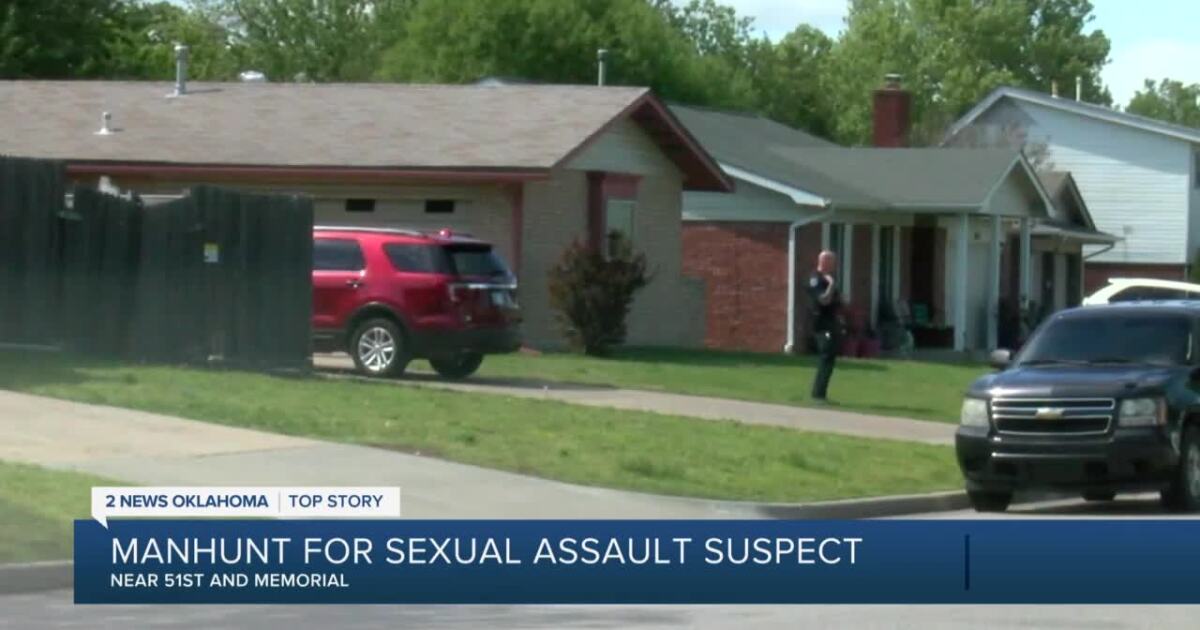 TULSA, Okla. — A Tulsa man unknowingly let a man wanted by police inside his home Thursday night. This as police warn neighbors to be on the lookout for 40-year-old Elga Harper who is the suspected of brutally assaulting a 70-year-old woman two days ago.

And earlier today 2 News spoke to Deuce, the man who let Harper inside his home. He says Harper knocked on his door needing a place to stay. The man, who is disabled, thought it would be a nice thing to do until he learned more about who Harper is and what police believe he did.

“I didn’t know what a dangerous person he was,” Deuce said.

Deuce says it was late last night when he let elga harper inside his home. He knows Harper does work as a “handy-man” in the neighborhood, so he welcomed him in. It wasn’t until the morning when he got a call from his mother who warned him that a dangerous man was in his neighborhood.

“I’m looking over at his feet, and I’m thinking closer than you think,” Deuce said.

Deuce says he woke up to the phone call from his mother while Harper was sleeping on the ground near him.

“It was on speaker phone and it woke him up and he heard it so he took-off.”

Duece’s mother got off the phone and called the police immediately. He says Harper escaped from the backyard minutes before police arrived.

“They’ve been chasing him ever since.”

Meanwhile, Tulsa Police say Harper’s been hopping from house to house in this neighborhood for the past few days. Deuce says he wasn’t scared by the ordeal but hopes the police will catch Harper soon.

“We’re all praying that he goes to jail. I think he’s not far from being locked up.”

Tulsa police are asking neighbors in the area to stay vigilant. They think Harper may have shaved his beard and might look different from his pictures. If you see him, call 9-1-1 immediately. Officers say they’ll be in this area until he’s caught.

Mike Pelaia says the Steelers will do just enough to beat the Jets, Oct....