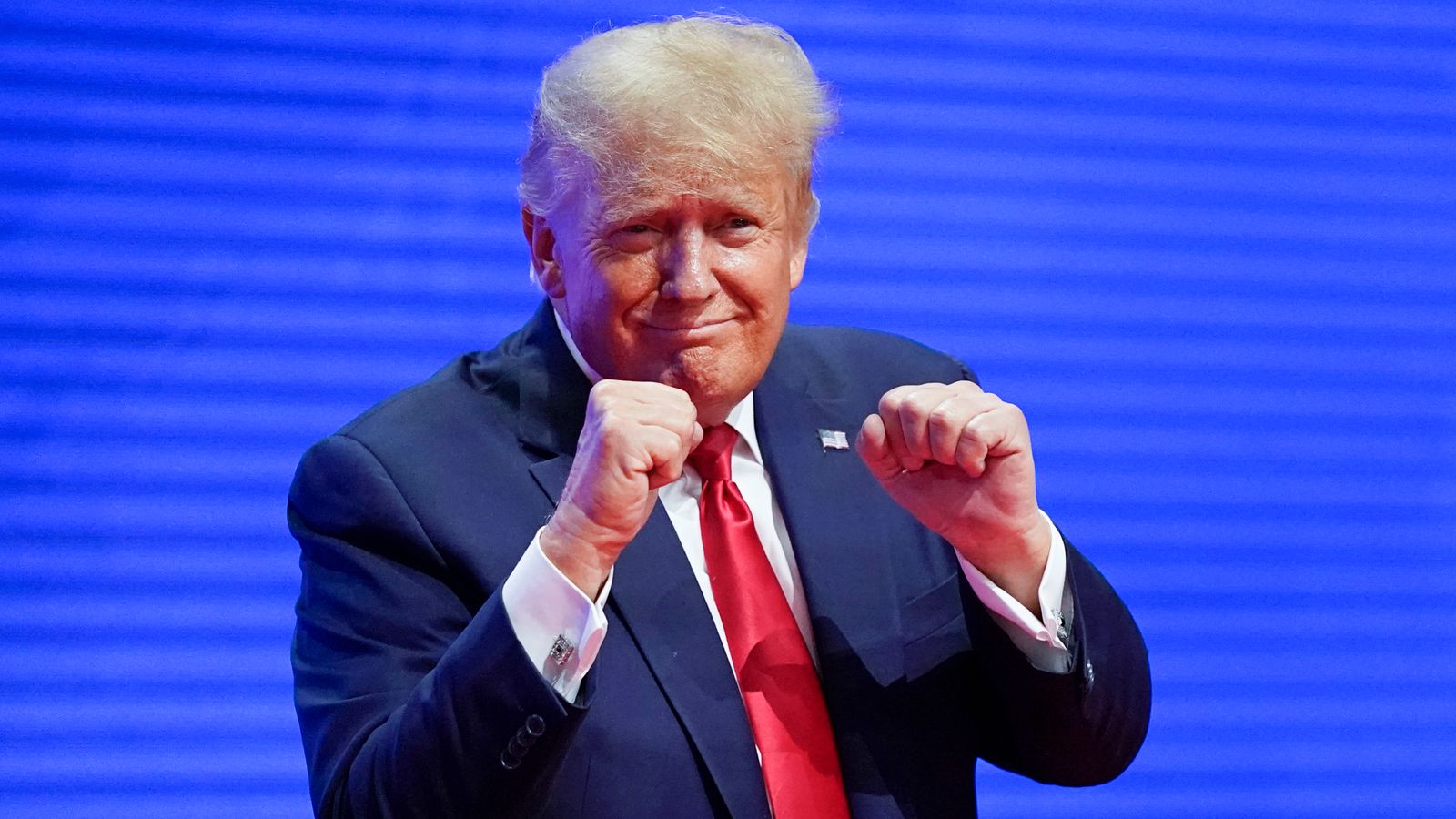 A US judge has dismissed a lawsuit brought by Donald Trump challenging his Twitter ban after his account was permanently suspended in the wake of the Capitol riots last year.

The former US president had filed a request for a preliminary injunction against the social media company, and attempted to argue Twitter was “coerced” by members of the US Congress to suspend the account, which had tens of millions of followers.

In a written ruling, US District Judge James Donato in San Francisco rejected Mr Trump’s argument that Twitter violated his right to freedom of speech guaranteed by the First Amendment of the US Constitution.

Twitter was among several social media platforms that removed Mr Trump from their services after a mob attacked the US parliament building in the 6 January riot that left several people dead.

Following the assault, Mr Trump made a speech in which he reiterated false claims that his election loss was due to widespread fraud – something that has been repeatedly debunked by courts and state election officials.

In a court filing last year, Mr Trump’s lawyers claimed the social media site “exercises a degree of power and control over political discourse in this country that is immeasurable, historically unprecedented, and profoundly dangerous to open democratic debate.”

The filing added that Twitter allowed the Taliban to tweet frequently about its military victories in Afghanistan, but censored the president during his term in office by labelling his posts as “misleading information”.

In July, Mr Trump launched a legal action against Twitter, Facebook Inc and Alphabet Inc’s Google, along with their chief executives, alleging they unlawfully silence conservative points of view.

At the time of his suspension, Twitter argued his tweets had violated the platform’s policy barring “glorification of violence”.

The company said the tweets that led to Mr Trump’s removal were “highly likely” to encourage people to replicate what happened in the Capitol riots.

Please use Chrome browser for a more accessible video player

During his time in office, Mr Trump was often accused of governing by Twitter, with announcements made via his social media megaphone before official channels – at the time, a single tweet could spark a frenzy.

For example, in July 2017 he announced his decision to ban transgender troops in three tweets. In March 2018, he fired Rex Tillerson, his then-secretary of state, via the platform.

These days, after being cast into the social media wilderness he is forced to make announcements via emailed press releases and his own “Truth Social” startup.

However, it may not be the last time the former Apprentice star is seen online.

Following Elon Musk‘s takeover, there has been speculation he – as a “free speech absolutist” – could force the restoration of Mr Trump’s account.

However, Mr Musk may find he is constrained by reality, as under US law the right to free speech ends where harm, or incitement to harm, begins.

And, in typical petulant style, Mr Trump has said he does not want to go back to the platform that rejected him, rather sticking to his own alternative “Truth Social” network.

Parker hosted back to school event for the community

Behind The Lens episode 164: ‘There’s no magic’