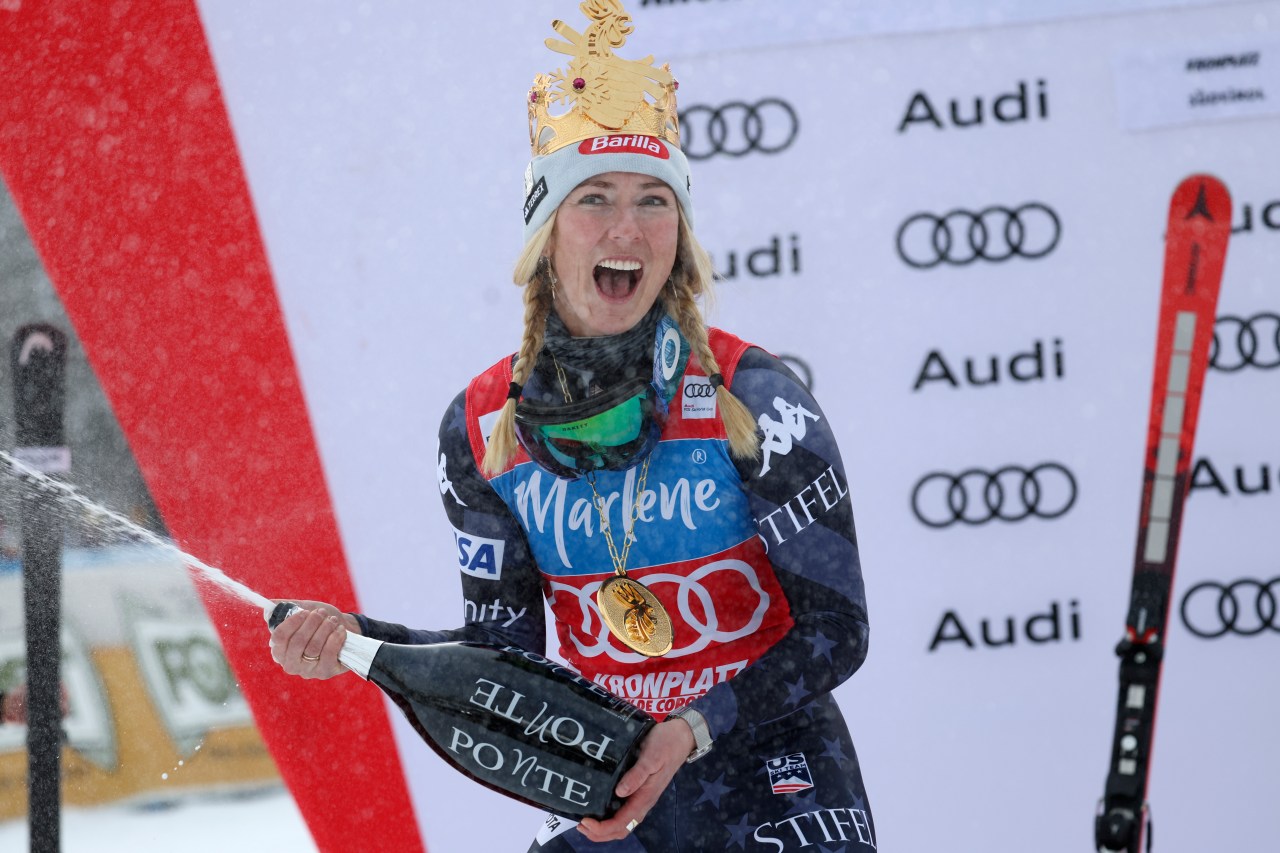 “I don’t know what to say right now,” she said to broadcasters after the win.

Anthony talked to FOX31 from Austria about the impact Shiffrin is making on the sport.

“The momentum that this will build within the women’s side of our sport especially, we’ll see this pay off dividends down the road as more young female athletes come into the sport and see another Coloradoan that’s achieved this incredible world mark,” he said.

Shiffrin and Anthony do events together in Colorado, with Shiffrin playing an important role in a documentary Anthony just produced. However, he originally met Shiffrin when she was a little girl and he invited her onto the stage at a showing of a Warren Miller film.

“It was really cool that she was one of the little impressionable girls,” Anthony said. “Each one of these little kids out there you can have an impression on. What they will become, you never know.”

Now Shiffrin is at the top of her sport and inspiring future generations of Colorado kids.

Student loan forgiveness has Schumer calling on providers to staff up

Either Leah Cole Allen or Kim Driscoll will be the next lieutenant governor. How...