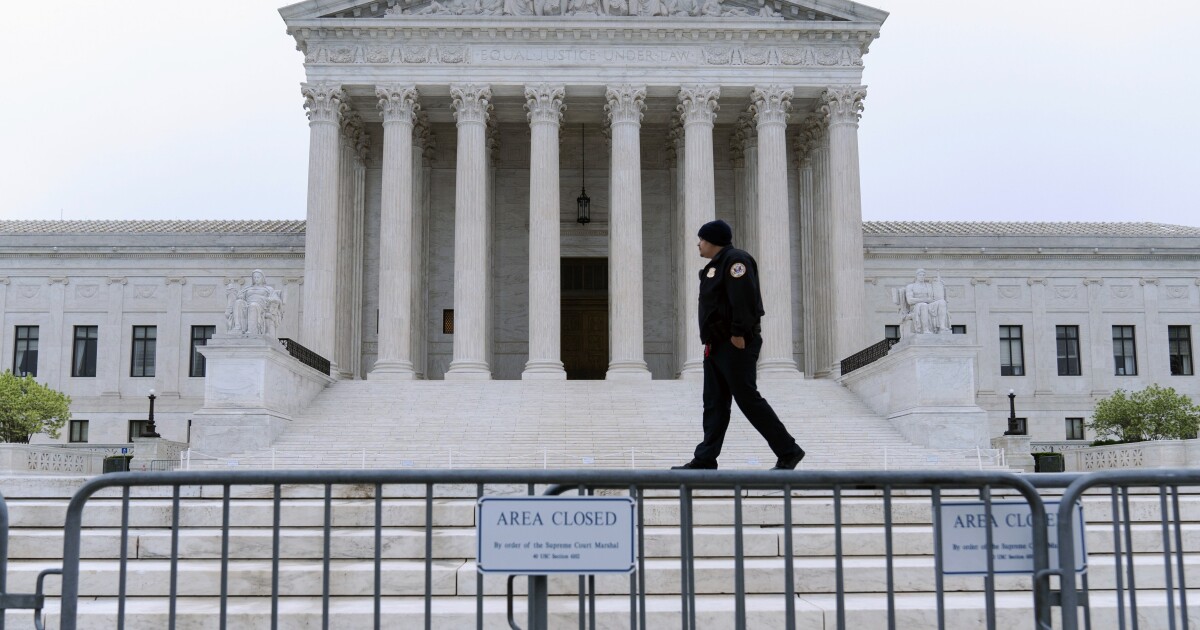 There are concerns that Roe v. Wade could be overturned following a leak of a U.S. Supreme Court draft opinion.

The opinion, written by Justice Samuel Alito, says that Roe must be overruled and it’s time to “return the issue of abortion to the people’s elected representatives.”

In 1973, the U.S. Supreme Court ruled, 7-2, that the due process clause in the 14th Amendment protects a woman’s right to have an abortion.

Jane Roe was the pseudonym for Norma McCorvey. She was a 22-year-old unmarried married woman who was pregnant with her third child in 1969.

McCorvey sued the Dallas County district attorney because state law prohibited abortion unless it was necessary to save a woman’s life.

McCorvey claimed the Texas law was unconstitutional and violated her right to privacy.

The court agreed that a woman has a constitutional right to an abortion until the point of fetal viability, roughly 24 weeks.

By the time the Supreme Court issued its ruling. McCorvey gave birth to her child, which she gave up for adoption.

US stocks end the session on a weak note; The Dow posted its...

Scores and highlights from the Hooks vs. Wichita Wind Surge series

Do you suffer from work fatigue?