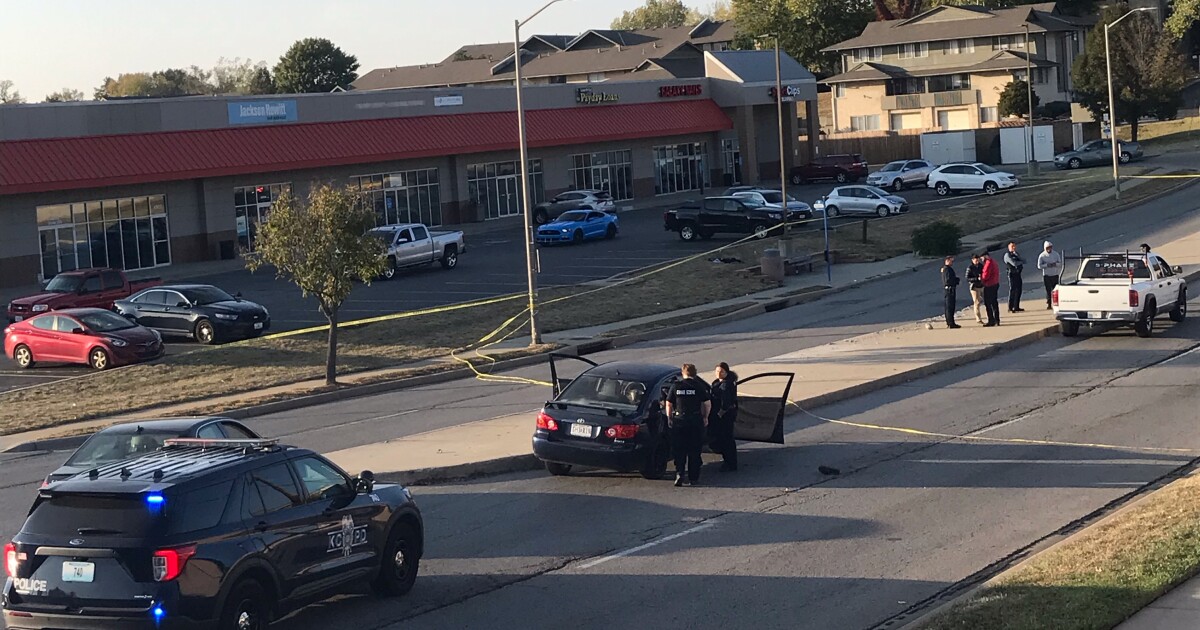 When officers arrived at the area, they discovered a multi-vehicle crash just north of the intersection they were called to.

Two victims suffering from gunshot wounds were discovered in one vehicle. Both were then transported to an area hospital.

Police say one of the victims, identified as an adult male, was pronounced deceased at the hospital. The second victim is reported to be in critical but stable condition.

For jurisdictions that utilize the Greater Kansas City Crime Stoppers Tips Hotline, anonymous tips can be made by calling 816-474-TIPS (8477), submitting the tip online or through the free mobile app at P3Tips.com.