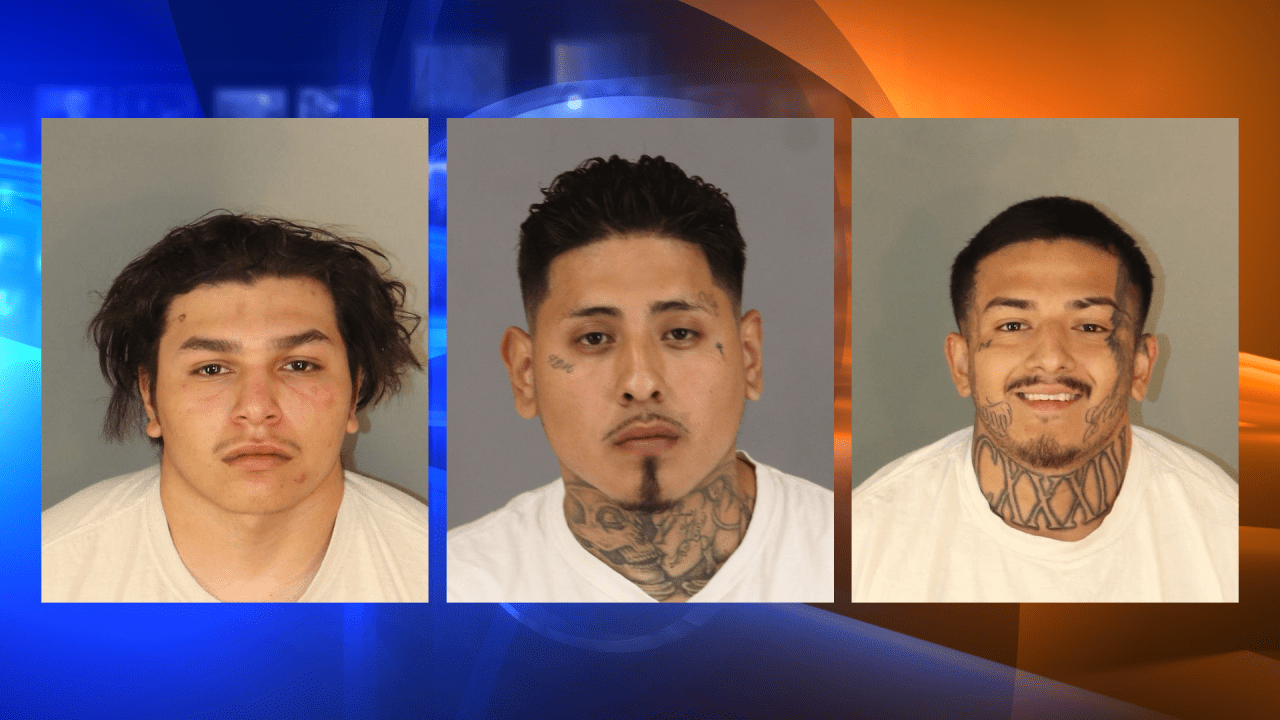 Three men have been arrested for their alleged roles in a March shooting that left a 25-year-old man dead in Riverside.

Eric Flores, 25, was shot and killed on March 2 while sitting in his vehicle on the 10000 block of Gould Street. Paramedics were called to the area around 2:30 a.m. after he was found by Riverside police, but Flores was declared dead at the scene.

Homicide detectives began investigating his death and were able to identify three men believed to have been involved in the killing of Flores.

On Thursday, April 14, with the assistance of multiple law enforcement agencies, the three men were arrested and booked into the Robert Presley Detention Center.

Martinez’s bail is set at $1 million, but both Figueroa and Quiroz are being held without bail.

The investigation into the murder of Eric Flores is ongoing. Anyone with information about his death is urged to contact Riverside police detectives Bryan Galbreath at 951-353-7105 or Jeff Adcox at 951-353-7134.

You can also submit an anonymous tip directly to the Riverside Police Department by email.

More people are moving to areas with high risk of wildfire

Nigerian farmers are being urged to adopt Bt cotton to develop...