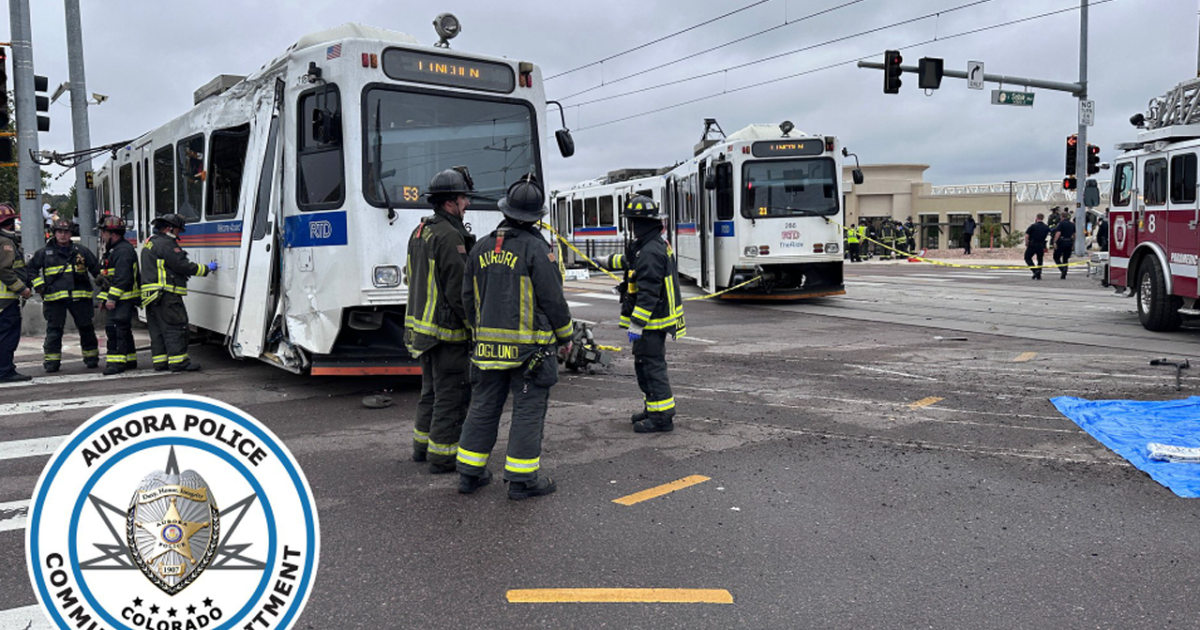 The R Line train derailed at the intersection of S. Sable Boulevard and E. Exposition Avenue around 4 p.m., according to the Aurora Police Department.

RTD said trains will run between Lincoln Station to Florida Station and between Peoria Station and the 13th Avenue Station while a bus will shuttle passengers inside the closed section Wednesday. RTD said this will continue into Thursday.

The entire intersection will be closed for an extended period of time, police said.

This is the second derailment in the area in the past four years. In January of 2019, one person was injured when an R Line train derailed on the same set of tracks.

The world’s largest bottle of whiskey sells for almost $ 1.4 million

Be aware of school zones

Mask Mandates Return To Some School Districts Amid COVID Uptick

The number of spectators of women’s football in England is growing...

Meet the star of “All Pumpkins”.

Does Chicago Traffic Seem Bad Lately? What to Expect This Weekend...