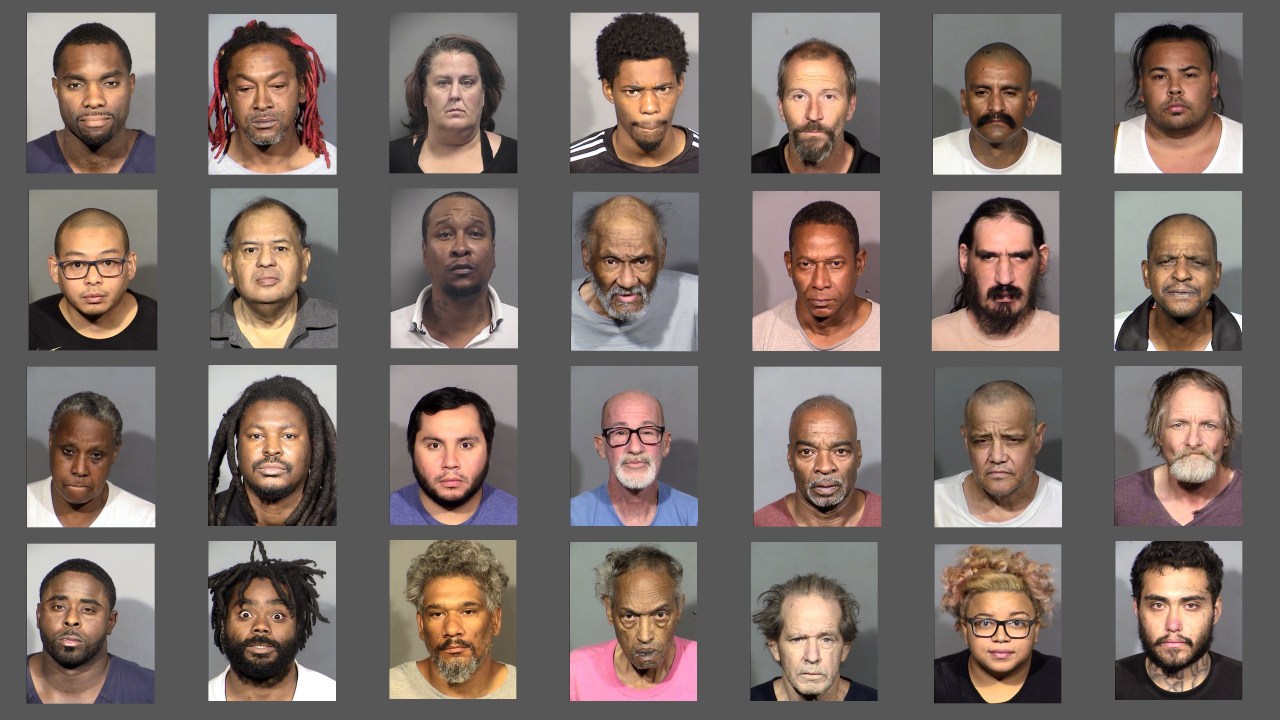 Operation Scarecrow is a multi-agency, in-person operation that took place between Oct. 24-28.

The operation’s goal was to ensure sex offenders throughout Clark County were compliant with their sex offender registration.

According to police, by the end of the operation, 2,356 sex offenders were contacted and 32 were arrested for a variety of charges. Those charges included failure to obey sex offender registration laws, sexual assault, and violation of probation, among others.

LVMPD would like to remind sex offenders who are required to register, that they must verify their address with law enforcement according to the tier assigned to them.

Anybody move up or down after Week 8? Check out the latest LSWA Prep...

Ryan Reynolds is joking. Disney movies should be rated ‘R’ for ‘trauma’