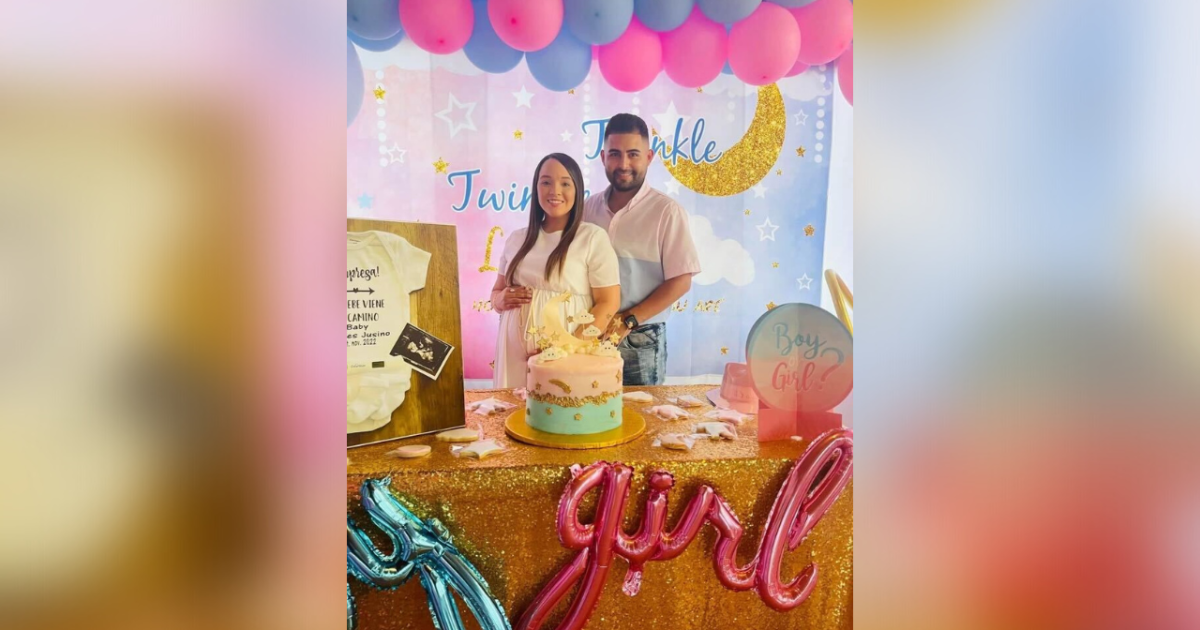 Rebecca Aponte moved to Tampa in 2014. She spent more than a decade living in Puerto Rico and a lot of her family still lives on the island.

Rebecca’s good friend, Kelene Jusino, is expecting a baby girl in November. Her friend lost many of the items she purchased for her baby during the storm.

“I mean they’re seven months pregnant. You know, expecting their baby in November so this is supposed to be a happy time, yeah, and it has just been stressful,” said Aponte.

Aponte has known Jusino since elementary school. She said her friend lost power and the two are communicating through social media.

“Reception is pretty limited. We’ve kind of been going back and forth through Facebook messenger,” said Aponte.

Aponte created a GoFundMe page to raise money for her friend. Jusino lost many baby items, including a crib and stroller.

Her home was flooded with muddy water and dirt.

“Yesterday, they did a lot of cleaning. They had trucks come to remove the mud and people from her church were there helping them remove the mud in buckets,” said Aponte.

Aponte said it was hard to see the images from Hurricane Maria nearly five years ago and once again with Fiona.

“I was here for Hurricane Maria and that was pretty rough, honestly, seeing the place that I was raised in…destroyed and with Fiona, it’s been kind of the same feelings,” said Aponte.

To learn more on how to help the young couple, visit here.

Rapper JayDaYoungan was shot and killed outside his home in Louisiana

Traffic Deaths Were Down Slightly This Spring for a Change