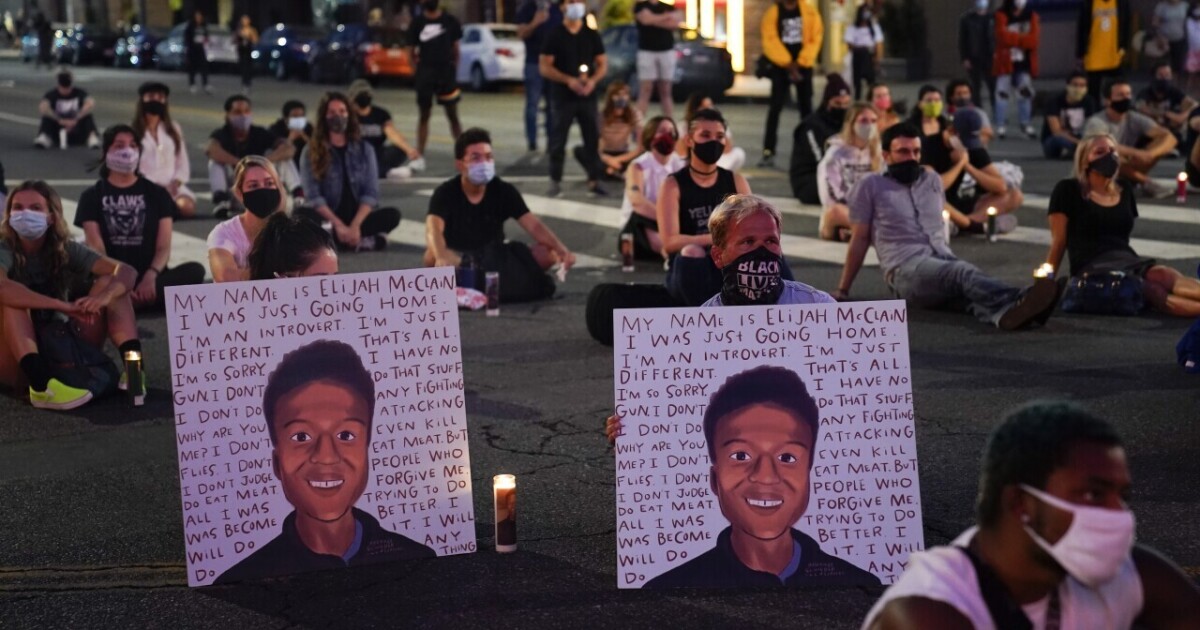 DENVER – More than two years after 23-year-old Elijah McClain was accosted by Aurora police and placed on a carotid hold, an amended autopsy report released Friday shows the young man’s death was caused by the heavy dose of ketamine he was administered at the time of his arrest.

In the amended report, written by Forensic Pathology Consultant Stephen J. Cina and dated July 1, 2021, Cina writes: “I believe that Mr. McClain would most likely be alive but for the administration of ketamine” and that McClain likely would have recovered from being in a carotid hold had he not been injected with ketamine.

The release of the amended report came after multiple news organizations, including Denver7, filed a lawsuit after open records requests to obtain the amended autopsy were denied. But much has happened since then.

Denver7 has put together an interactive timeline of the most significant events that led to Friday’s outcome. You can view the timeline below as well as in the video above.

Amazon will allow you to try on digital versions of the shoes you want...