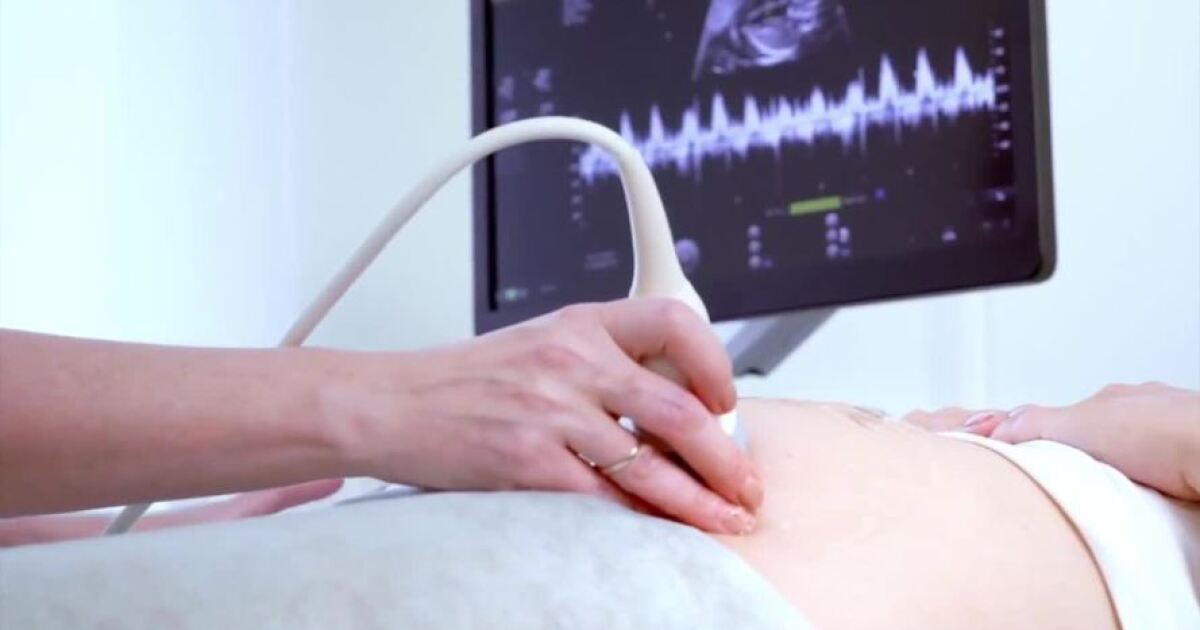 On Friday, the ACLU, abortion providers in the state, and abortion rights advocates filed a motion against the State of Florida that calls on the state supreme court to provide “emergency relief” from the law. Right now, Florida’s abortion law bans most abortions after 15 weeks.

The groups, which include Planned Parenthood of Southwest and Central Florida, held a call Friday to discuss the filing.

They say Florida’s abortion law violates the privacy clause in the state’s constitution. It’s an argument that was made when the law first went into place back in July. And at the time, a circuit court judge agreed and granted a temporary injunction of the law.

However, the State of Florida then appealed that decision, which made that injunction moot. And the First District Court of Appeals has sided with the state, further blocking that injunction.

The groups named in that filing are now hoping the State Supreme Court will take the case on. The Chief Medical Officer (CMO) for Planned Parenthood of Southwest and Central Florida, Robyn Schickler, spoke during Friday’s briefing and said the current law is impacting patient care, even when exemptions apply.

“Doctors are, because of this law, afraid to offer the choice of termination so instead of intervening at that time before she gets sick patients are getting very sick before someone will intervene,” Schickler said.

The state’s defense team has 30 days to respond to this filing, but the groups have also requested that the process be sped up.

This filing comes a day after the Tampa City Council passed a resolution saying that it “won’t grant money for any action that criminalizes residents for making reproductive health decisions,” like abortion. However, the city’s legal department also added a line that makes an exception to this rule for state and federal law.

That resolution passed by a 5 to 2 margin.

Chocolate disaster: 2 people fell into a tank of the M&M Mars plant, rescued...