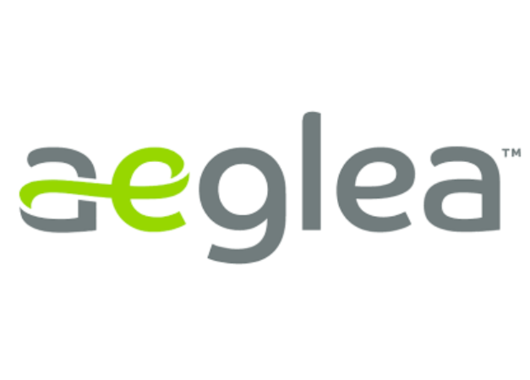 Aeglea BioTherapeutics ( ANGLE) announced on Thursday that it had raised $ 45 million in gross revenue through registered direct placement of institutional investors.

Notably, the stock closed on Wednesday at $ 1.58 a share, meaning the deal was valued with a premium to the market, a rare occurrence for registered directors.

Aeglea develops human enzymes as innovative solutions for rare metabolic diseases. The main candidate of the campaign is pegsilarginase for patients with Arginase 1 Deficiency (ARGD-1)

a rare, progressive disease characterized by high levels of arginine, an amino acid that helps the body build proteins.

On April 12, 2022, the company announced that it had submitted to the FDA its first application for a license for biologics for pegsilarginase, along with a request for a priority review.

In addition to pegylarginase for ARG1-D, Aeglea is in phase 1 studies with AGLE-177 for homocystinuria, a genetic disease in which the body is unable to process the amino acid methionine. 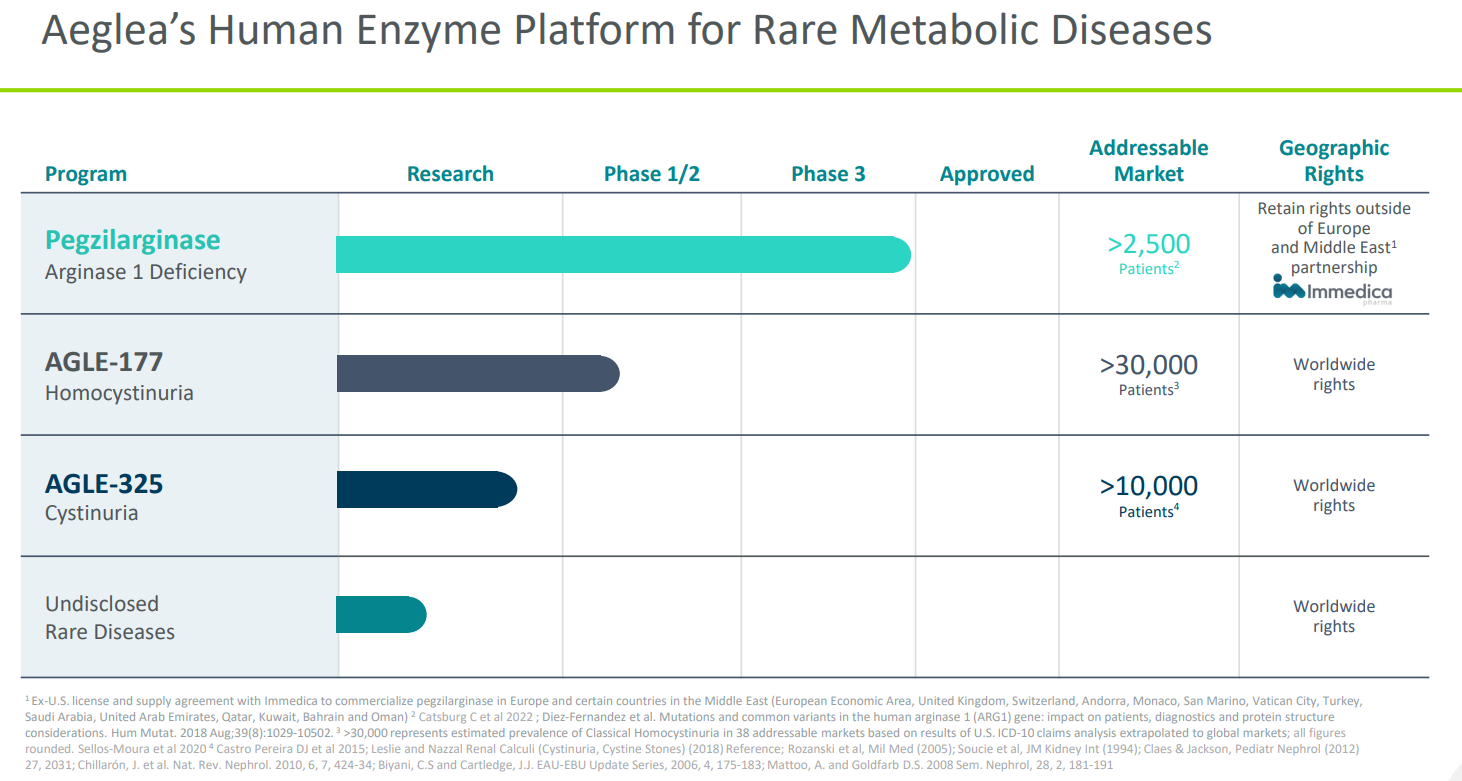 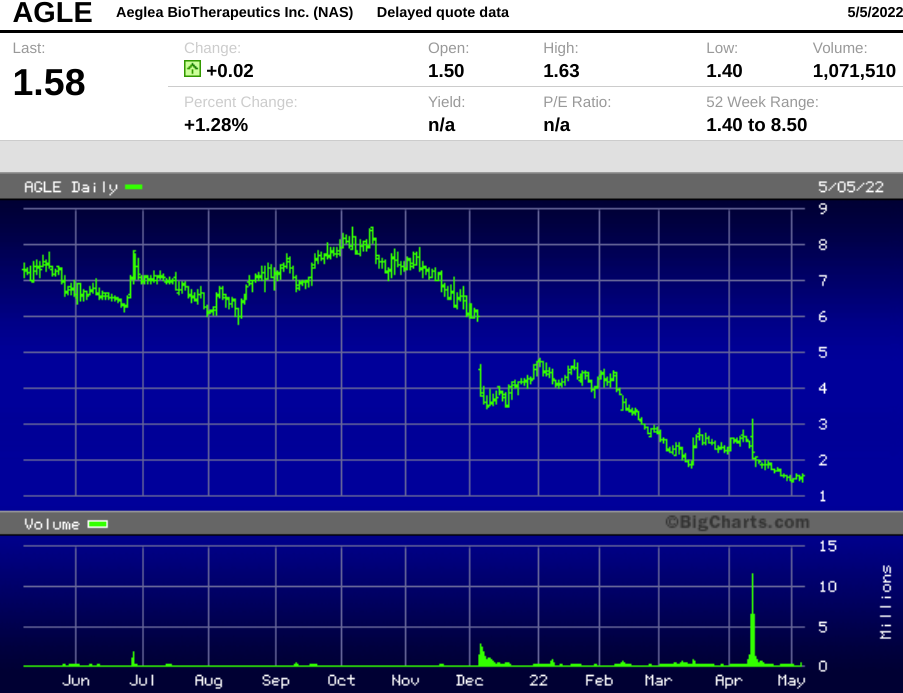 Investors punished Aeglea in December 2021 when it published data from Phase 3 pegylarginase tests for ARG1-D.

Although the company reached the main endpoint of the study, showing that the drug achieved an 80% reduction in plasma arginine, investors were disappointed with the secondary endpoint of improving mobility.

The data showed that pegzylarginase improved motility compared with placebo, but the difference was not statistically significant.

We believe that in December, investors overdid it, but the shares did not resume.

We believe that investors with a high risk tolerance may want to explore Aeglea at current levels as essentially a call option for FDA pegzylarginase approval: