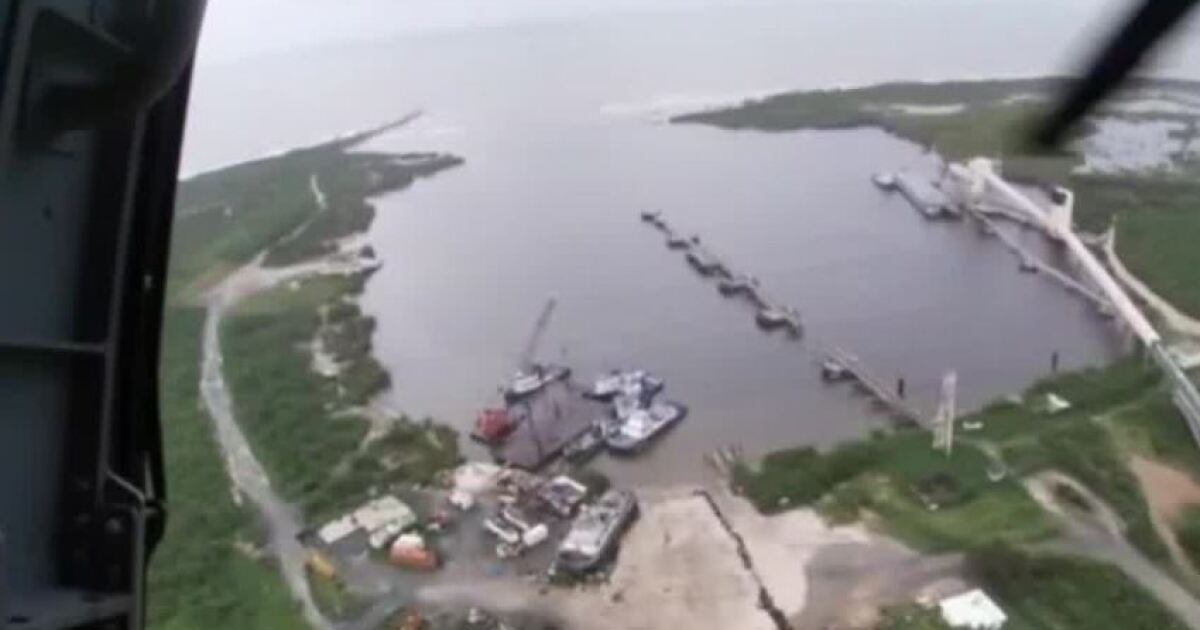 She is a disaster mental health worker who will be providing emotional support to the people of Puerto Rico.

Sawyer says, “I think like a lot of people when you see the news on television, you feel very helpless.” So she’s on her way to provide the help she can.

Hurricane Fiona left destruction on the island and millions without power and water.

Sawyer says “in Puerto Rico they handle things a little differently. The government actually runs the shelter and the red cross supports them in that effort.” There are currently 120 shelters open and running on the island.

The Red Cross is no stranger to the area. Five years ago, Puerto Rico took a big hit from Hurricane Maria. The American Red Cross contributed more than 1.5 million dollars to Puerto Rico. Volunteers were there to assist and rebuild for years after Hurricane Maria hit in 2017.

The Pleasures of Parsley – Shepherd Express

Here’s which school supplies are eligible

The Ukrainians are advancing on two fronts, fighting Russian forces in...