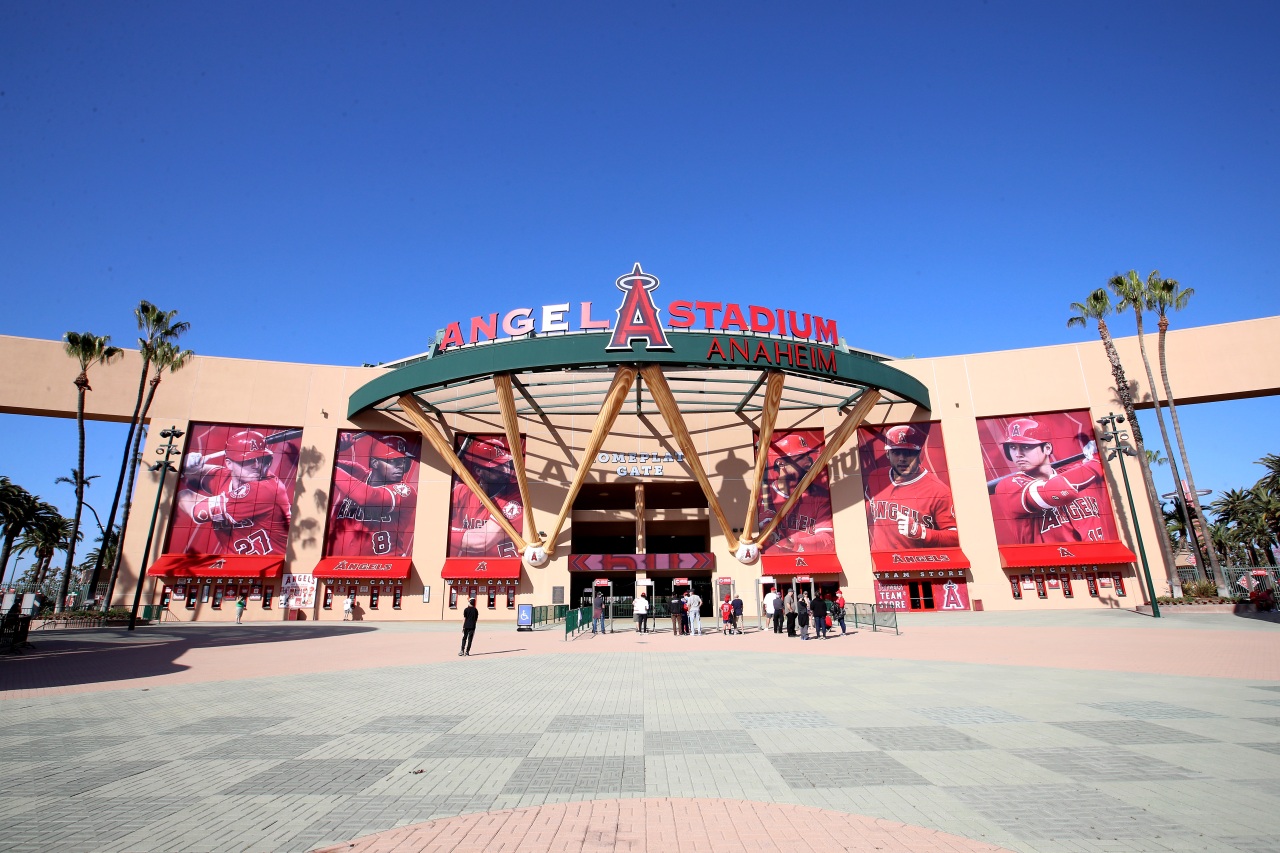 Anaheim has reached a deal with the California Attorney General’s Office to avoid litigation over the sale of Angel Stadium, officials announced Monday.

The Anaheim City Council is expected to vote on the settlement Tuesday.