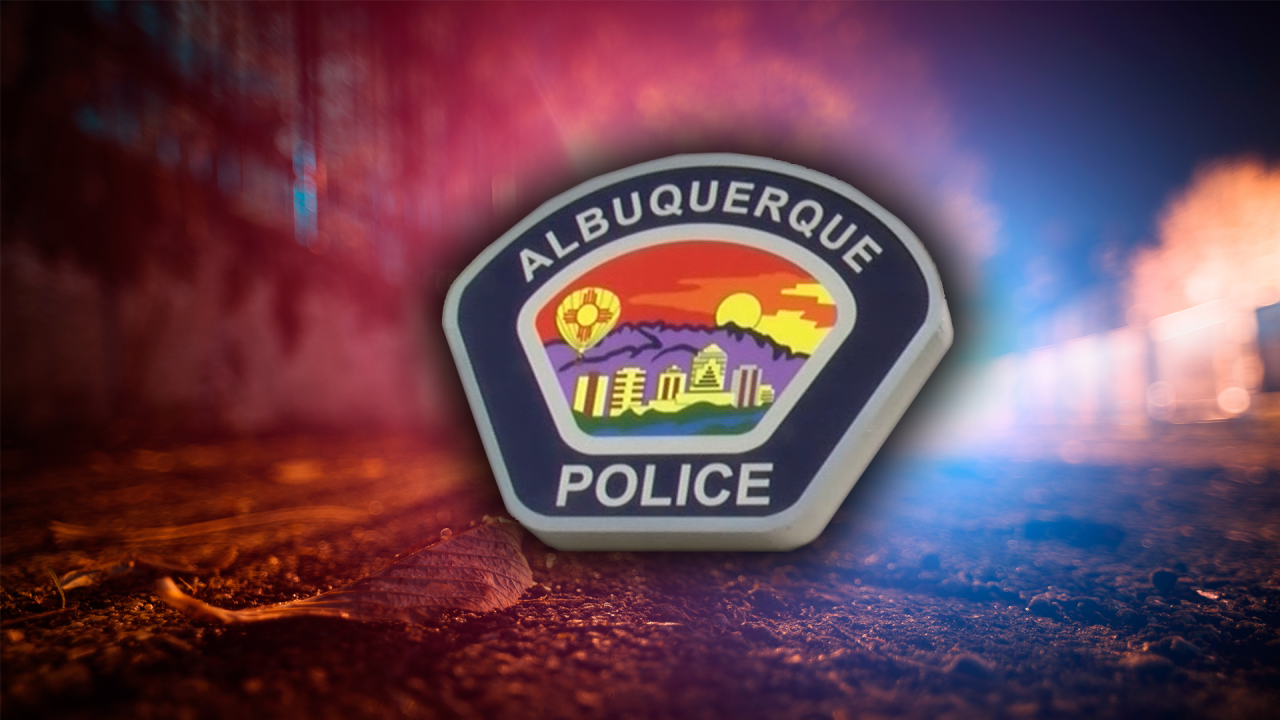 ALBUQUERQUE, N.M. (KRQE) – For more than seven years, the Albuquerque Police Department has been under court-mandated federal oversight. Some of that oversight is now being lifted, as a result of what the court agrees is “sustained operation compliance.”

In a news release Tuesday evening, Albuquerque Police says the city and the U.S. Department of Justice have agreed to suspend several paragraphs of the Court Approved Settlement Agreement (CASA.) According to APD, the agreement “essentially removes about a quarter of oversight requirements.”

APD began its reform effort back in October 2014, months after the DOJ found that APD had engaged in a “pattern or practice of use of excessive force.” The suspension of oversight requirements will affect several different areas of the department, including the multi-agency task force used to investigate police shootings; specialized units including the SWAT team, field training and evaluation and more.

APD and DOJ representatives solidified the partial oversight requirement suspension during a virtual hearing Tuesday. The changes will go into effect on August 1 of this year.

Last year, reports filed in federal court show APD had made progress towards meeting reform goals, but also noted key issues preventing progress. The latest progress report from the independent, court-appointed monitor shows that APD has implemented 70% of the expected requirements in their day-to-day police work.

“We pointed out in court today that APD’s progress is here to stay,” APD Chief Harold Medina said in a press release. “We demonstrated that we are committed to the changes made in several key areas, and we no longer need federal oversight. We are making similar progress throughout the department, and we will shift resources to meet the remaining challenges we face.”

Over the last seven years, the city has spent more than $8.5 million for the court-approved monitoring and oversight. And some opponents, such as Albuquerque Police Officers’ Association President Shaun Willoughby argue that the monitoring is “faltered.” But proponents of the oversight argue that the multi-year process, similar to what’s been done in other states, is good for the community.

Barron Jones, the senior policy strategist at the New Mexico affiliate of the American Civil Liberties Union (ACLU-NM) told KRQE News 13 last year that the monitoring, in the long run, works. “Places like Delaware and some other states have implemented reforms and what they have learned through those reforms is that they actually not only make the community safer, but they end up leading to less violence,” he said.

Experts weigh-in on how to reduce New Mexico crime

While the recent easing of oversight indicates APD has made progress in areas like improving training for officers, APD still has more work to do to get completely out from under the federal oversight. The latest independent monitoring report, published May 11, 2022, noted that “supervisors and mid-level command personnel continue to be the weak link when it comes to holding officers accountable for their in-field behavior. Until that issue is resolved, further increases in APD’s compliance levels will be difficult to attain.”

Still, the announcement marks progress. And Mayor Tim Keller says it shows that APD is reforming not just according to how the Department of Justice sees fit, but how Albuquerque sees fit.

“This is a major milestone that reflects our decision last year to take control of a Department of Justice reform process that was backsliding,” Mayor Tim Keller said in a press release. “After years of officers buried under bureaucracy and weighed down by low morale; we refused to give up on reform or cede control of local police work to federal control. Now, we continue to be committed to real reform, but at a much faster pace; rejecting ideas that are patently bad for crime fighting and we are standing up for truth in the process.”

Venezuelans living in Florida hope for extension of protection status

Dock drifts from Lake Oswego, OR to Waterfront Park,