A month after the NFL quarterback was traded to the Broncos, Wilson and his singer-songwriter wife Ciara bought a 20,060-square-foot mansion at 10 Cherry Hills Park Drive in Cherry Hills Village. It’s the most ever paid for a residential property in the metro area.

BusinessDen was the first to report the news.

Here are the next four priciest local home sales from April, according to MLS: 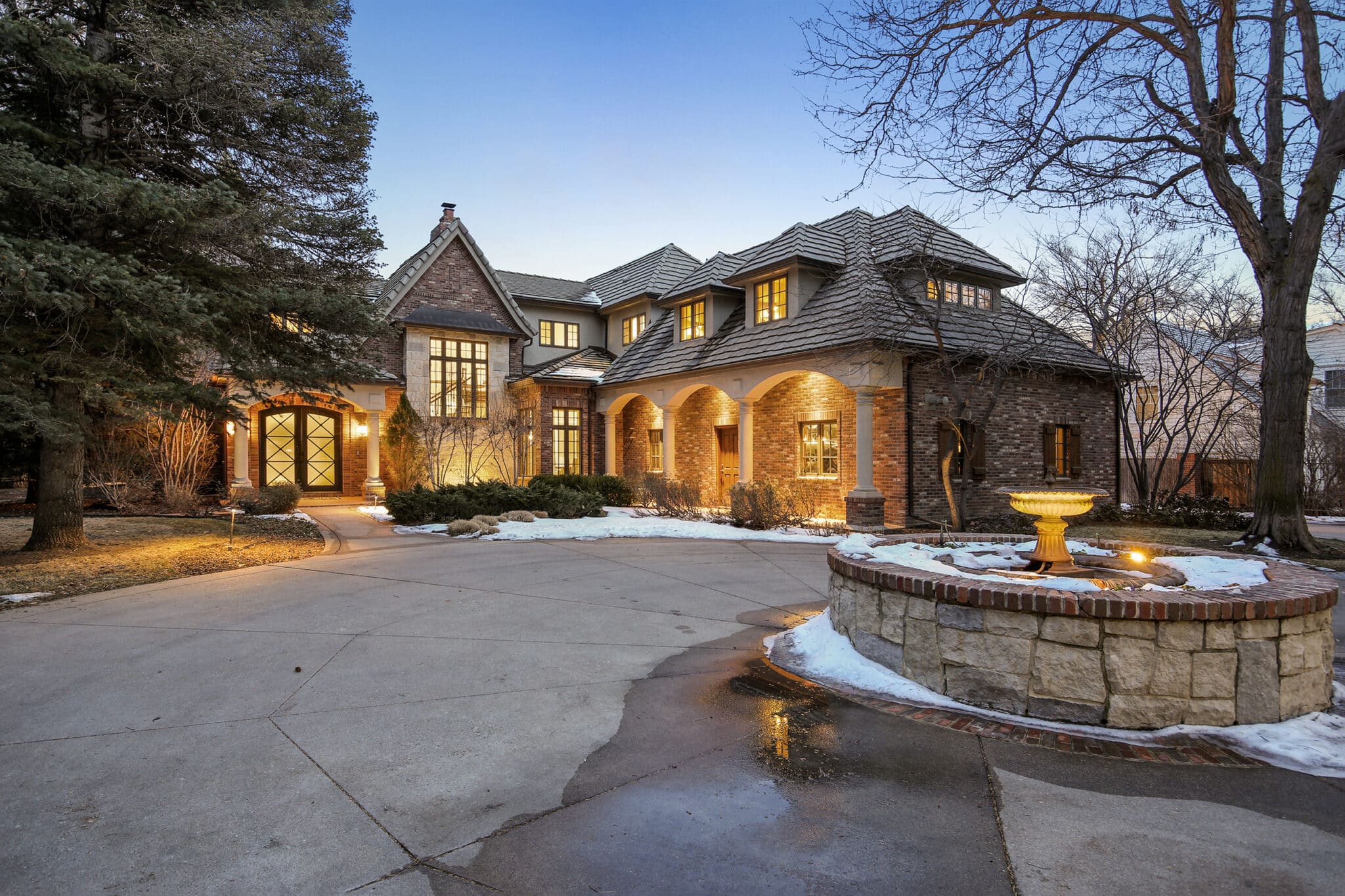 Details: This 9,681-square-foot home sits on a gated, acre lot in Old Cherry Hills Village and features four bedrooms and seven bathrooms. The sellers remodeled the home last year, according to the listing. There’s a gourmet kitchen with state-of-the-art appliances, a formal dining room with a temperature-controlled wine closet and cocktail bar, two home offices, and a five-car garage. 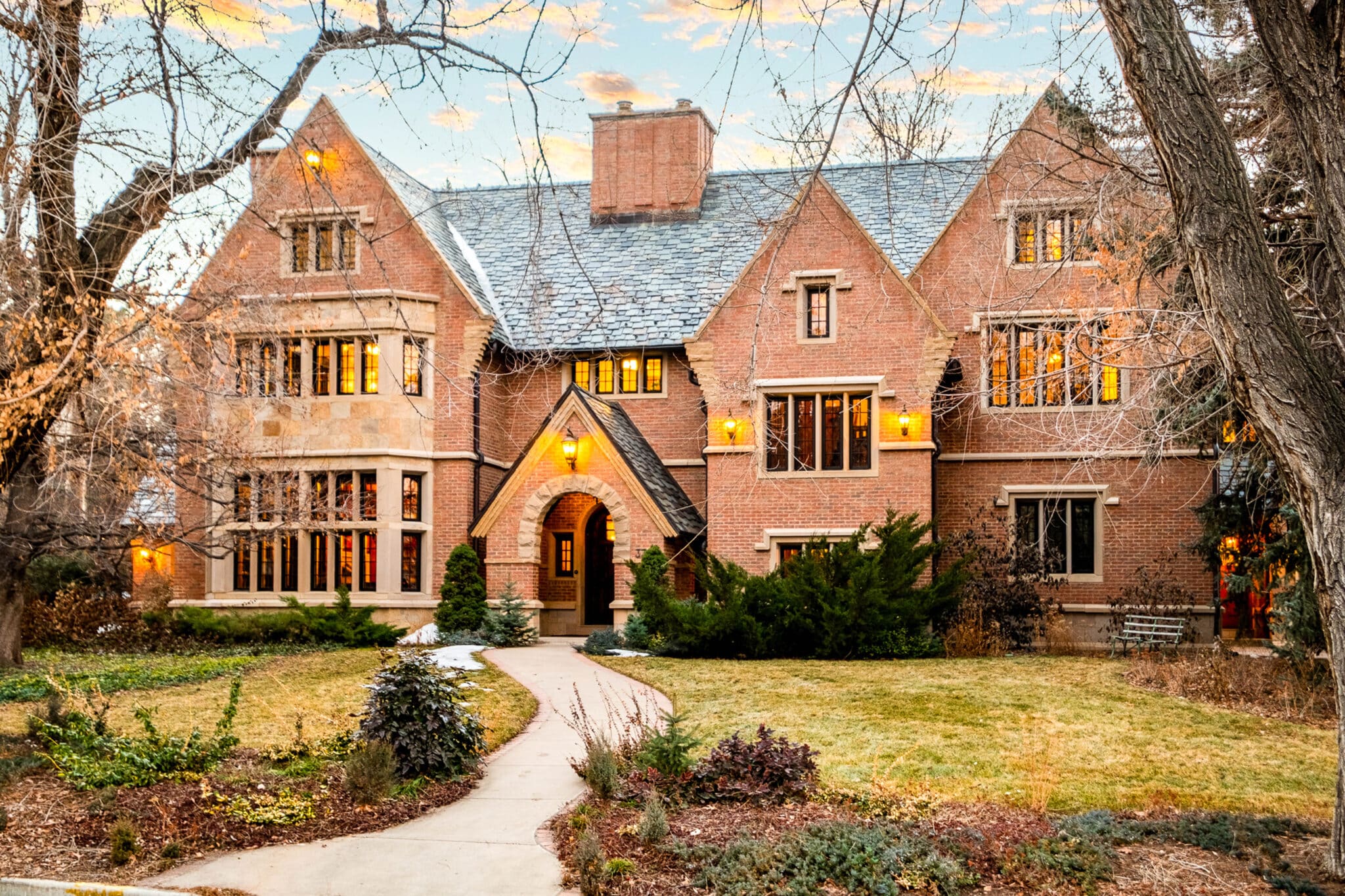 This Tudor home is inspired by the 15th century Sandford Orcas House in England. (Courtesy of LIV Sotheby’s International Realty)

Details: Designed and constructed by Weston Construction in 2006, this Tudor home is inspired by the 15th century Sandford Orcas House in England. There are eight bedrooms, nine bathrooms, custom casement windows, enormous fireplaces, a chef’s kitchen with a marble island and mahogany paneling and flooring. 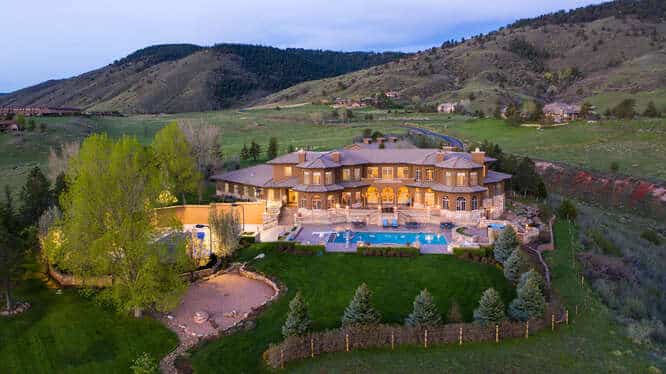 This Golden estate hit the market last year for the first time since it was built in 2001. (Courtesy of LIV Sotheby’s International Realty)

Details: This 16,503-square-foot estate in Golden, which hit the market for the first time last year, sits on 33 acres at the north end of Golden’s exclusive Bear Tooth Ranch community. Built in 2001, the home’s open floor plan features an executive office with custom cherry woodwork, an in-law suite with a separate entrance, and a dining room with gold flake painted on the ceiling.

Downstairs, the 2,303-square-foot finished basement includes a 15-seat, soundproof movie theater, a billiards room, a gym and a fireplace. The back patio houses a BBQ and a large firepit, and there’s also an eight-car garage, plus a barn out back.

Details: This 8,494-square-foot home in Boulder was originally built in 1906 for Mayor James P. Maxwell, according to the listing. Sitting on 2 acres overlooking Maxwell Lake and the city of Boulder, this residence features five bedrooms and six bathrooms. The kitchen was remodeled in 2008 to include glass cabinet fronts, a copper farm sink and a new stove, and the third-floor studio was redesigned with wood-plank flooring, a wet bar and a gas stove.

The original portion of the home still has alcoves, nooks, built-ins, multiple staircases, a wine cellar in the old vault and even a secret passageway, according to the listing.

Explainer: Abortion rights in Pennsylvania — what you need to know