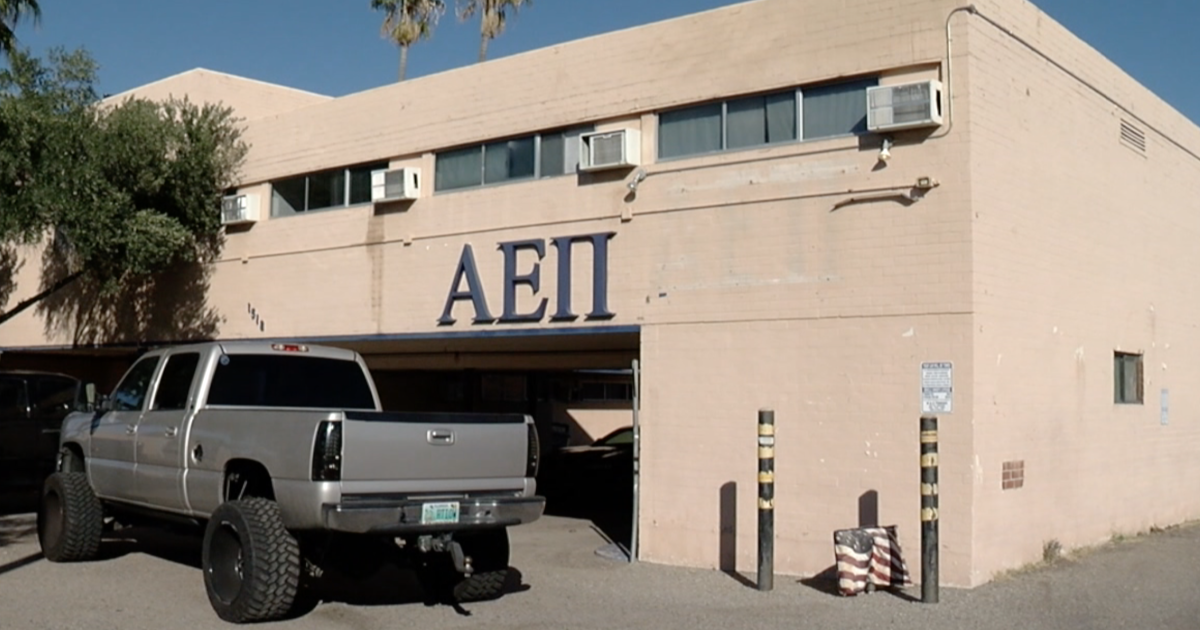 TUCSON, Ariz. (KGUN) — A few state laws go into effect today, one of them will make hazing illegal in Arizona. It’s known as “Jack’s Law”, it’s named after an ASU student who died in 2012 after being forced to drink too much at his fraternity.

“Why are you doing this, I just don’t understand what’s the point,” said Ella Royer, sorority member.

Most college students have heard of hazing, especially if they’re in a sorority or a fraternity. But that doesn’t mean they understand it.

“Why now are you making us clean up your stuff, drink a ton of alcohol, it doesn’t make sense,” said Ella Needleman, sorority member.

Hazing initiates members into a group by pressuring them to do degrading things. This could involve mental, physical, or sexual humiliation, and often includes alcohol.

“When you join you don’t really think that people could do that to one another, especially people you’re in the same house with,” Royer said.

Hazing is a problem throughout the country, including at the University of Arizona. Since 2007, the University has reported 45 separate hazing incidents. Seven fraternities have been shut down as a result, with four currently under sanctions.

“Any individual members who may have been organizers of the hazing would face potential expulsion or suspension from the University,” said Marcos Guzman, Asst. Dean of Students. “Now there’s a criminal component to that.”

On Saturday, Arizona’s first law against hazing went into effect. Under this law, anyone participating in hazing could face criminal charges. It would result in a misdemeanor or a felony if a death is involved.

“I think this new law’s great, I think it’s long overdue,” Guzman said. “Now we can be part of the larger conversation of having a federal end-all hazing act which would be a big game-changer.”

U.S. Department of Energy to Fund $8 Billion Initiative for Clean Hydrogen Hubs Across...

‘Take advantage of days like today’: Mary Callahan Erdos says now may be the...

A new study shows that the Arctic is warming four times faster than the...