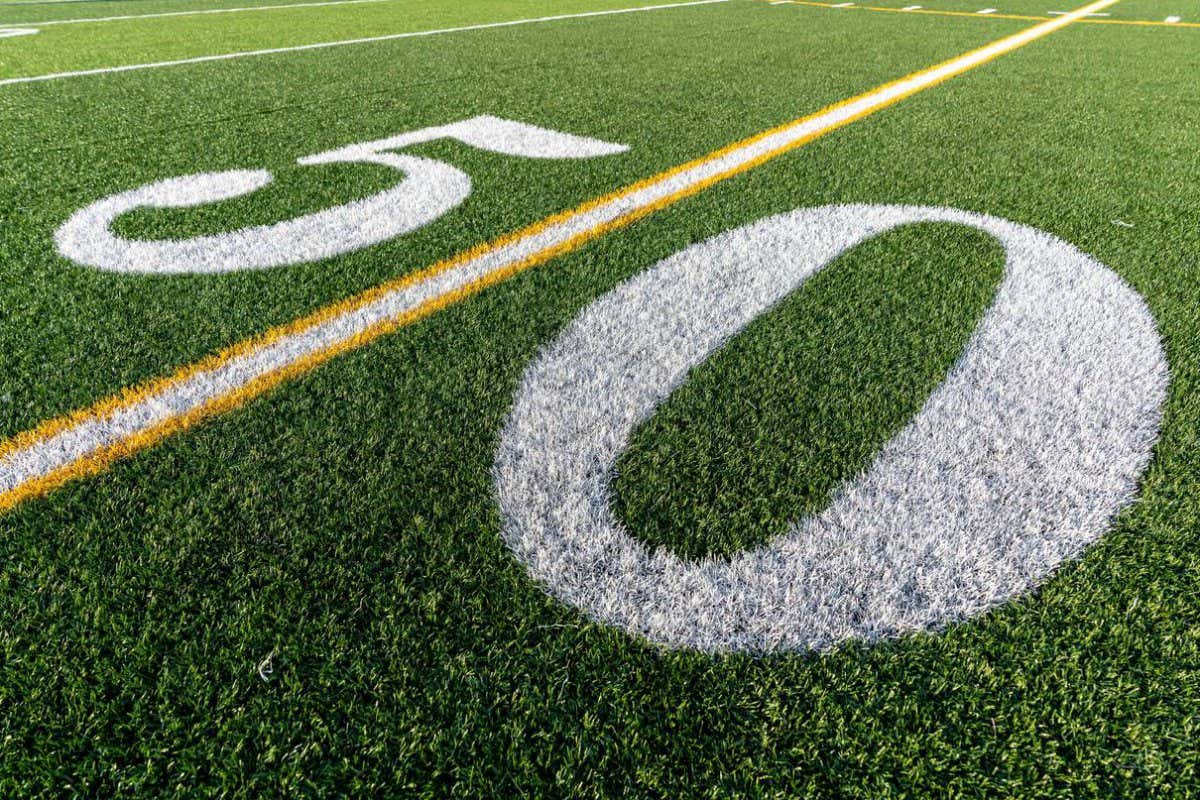 Athletes who play on synthetic grass surfaces may be at greater risk of concussions than those who play on natural grass.

Among high school athletes in the United States, about 20 percent of concussions occur as a result of hitting a person’s head on the playing surface.

Artificial turf is growing in popularity across the country, with estimates that there are currently more than 16,000 synthetic turf fields in the U.S., and as many as 1500 new ones are built every year.

Several studies have shown that ankle and knee injuries are more common on harder synthetic playing fields compared to grass professional athletes and amateur players. However, Yang Chun of the University of Hawaii says that “there is not a lot of information about the different rates of concussion due to the hardness of the field.”

Chun conducted a series of experiments in which he dropped a 20-kilogram dummy onto 10 natural grass playing fields and 9 artificial turf surfaces. Chun placed accelerometers on the mannequin’s right ear, top of the head and forehead before putting on the mannequin’s football helmet. He then dropped it off a table from a height of 170 centimeters – chosen to simulate the height of a teenage athlete – with the dummy landing on the left side, front or back, and measured the impact.

After 1,710 total drops, Chun found that impact deceleration — a measure of how abruptly something in motion stops — was significantly higher on synthetic playing fields in all three drop positions. Depending on the location of the drop, the slowdown measured in overloads was as high as 23 Mr on artificial grass is higher than on natural surfaces. Previous studies have shown that exposure to 40 Mr or higher increases the chance of a concussion, but some people can sustain a concussion at lower forces.

“Our research shows that synthetic pitches are a tougher playing surface. This means a theoretical increased risk of concussion due to contact with playing surfaces,” says Chun, who will present the work Oct. 8 at American Academy of Pediatrics Conference and Exposition in California.

Sudden slowing of the brain in the skull it is known to cause concussions. “I think future studies looking at actual concussion rates in different playing conditions and environments will be an interesting follow-up study and strengthen the link between harder playing surfaces and concussion risk,” Chun says.

Kristen Dahms-O’Connor at the Icahn School of Medicine at Mount Sinai in New York says the findings point to a possible way to reduce the risk of injury. “We’re now at this very interesting crossroads where the evidence is accumulating that even in the absence of concussion, there is a risk to brain health in contact sports,” she says.

Dames-O’Connor says she would like to see more work confirming the results and conducting similar tests of other playing surfaces. “We have to look at every possible way to make the sport safer,” she says.