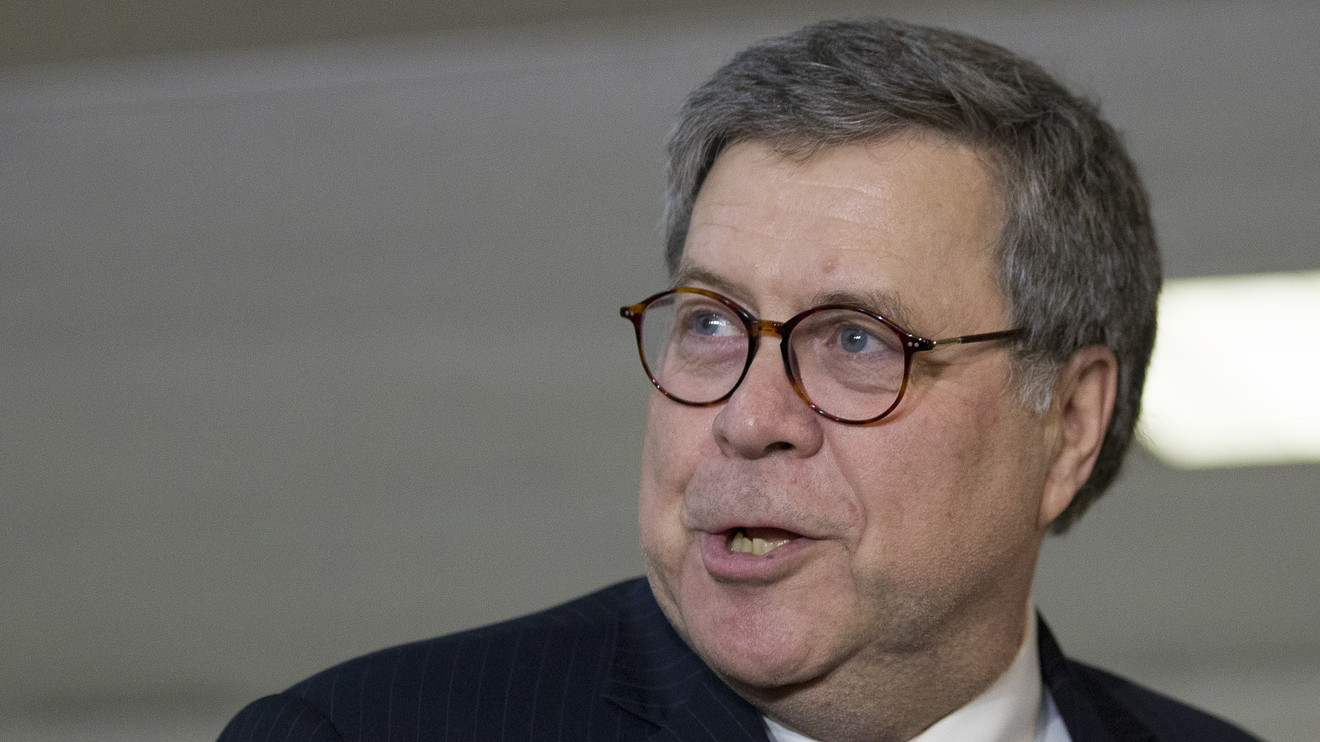 In a letter to the chairmen of the House and Senate judiciary committees, Barr said he shares a desire for Congress and the public to be able to read Mueller’s findings, which are included in the nearly 400-page report Mueller submitted last week.

Barr said he does not plan to share the report with the White House before making it public. He said that while President Donald Trump would have the right to assert executive privilege over certain parts of the report, “he has stated publicly that he intends to defer to me and, accordingly, there are no plans to submit the report to the White House for a privilege review.”

Mueller’s report did not find that the Trump campaign coordinated or conspired with Russia, Barr wrote, and did not reach a conclusion on whether Trump obstructed justice. Barr said he and Deputy Attorney General Rod Rosenstein decided on their own that Mueller’s evidence was insufficient to establish that the president committed obstruction.

“Our progress is such that I anticipate we will be in a position to release the report by mid-April, if not sooner,” he said.

Congress is out for a two-week spring break from April 12-28, making it likely the report could be delivered when lawmakers are out of town.

Barr described Mueller’s report as nearly 400 pages long and said it sets forth Mueller’s analysis, his findings and the reasons for his conclusions.

“Everyone will soon be able to read it on their own,” Barr wrote. “I do not believe it would be in the public’s interest for me to attempt to summarize the full report or to release it in serial or piecemeal fashion.”

Democrats intensified their demands for Mueller’s full report after they learned earlier this week that the special counsel’s findings ran more than 300 pages long. They had set a deadline for Tuesday and have said they may issue subpoenas.

Honda Shares Images and Details for the 2024 Prologue EV

A ‘potentially dangerous’ asteroid the size of a blue whale will fly past Earth...