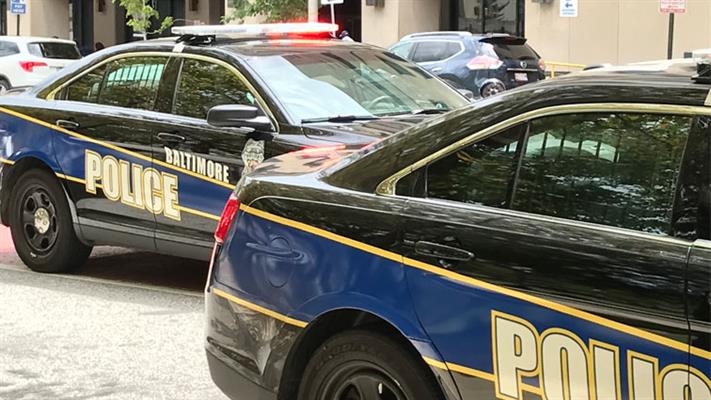 It was a violent weekend in Baltimore City as police investigate at least three homicides and seven non-deadly shootings.

All of the crimes happened from Friday night to Sunday morning.

In one case, a woman was arrested in a fatal stabbing. She was denied bail Monday. The judge said she posed a danger to the community.

It was around 7:30 p.m. Saturday when police went to an apartment in the 2900 block of Reisterstown Road. They found 62-year-old Joseph Butler stabbed. He died at the scene.

According to a court charging document, a witness saw Hicks stab the victim in the upper chest. He fell. She stood over him and stabbed him again.

The court record also indicates she called her son and said: “I stabbed Joe.”

Hicks and Butler, according to the charging document, had been in a relationship for over 10 years.

Baltimore police are also investigating Saturday’s deadly shooting of a 33-year-old man on North Gilmor Street. And Sunday’s nonfatal shooting at a Royal Farms store on Washington Boulevard near Carroll Park. Police said the victim, a 26-year-old man, was shot in the head. As of Monday afternoon, he is listed in grave condition.

Lawrence Fields lives nearby and told 11 News he’s extremely tired of the violence in his area.

After getting a ShotSpotter alert, police said officers found a 17-year-old shot in the leg on East Madison Street. Several hours later on Old York Road, police found a 16-year-old suffering from a head injury and minutes after that, a 14-year-old shooting victim was found on Kenyon Road.

According to police, 282 homicides happened so far in Baltimore since the beginning of the year, compared to 280 the same time last year.

“Stop shooting people. We really don’t have to do that. It always tends to go further than where it needs to go. And it never needs to go that far, at all, you know,” said Michael Sutton, a Baltimore resident.

European markets are positive due to improving sentiment