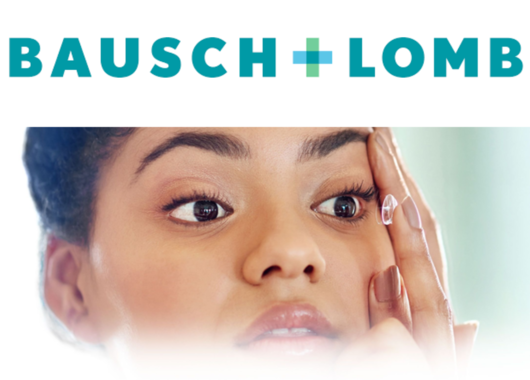 
Bausch + Lomb on Thursday estimated the initial public offering of shares below expectations, selling 35 million shares at a price of $ 18 per share with gross revenue of $ 630 million.

The deal gives the company a post-money market capitalization of $ 6.3 billion.

The eye care company promoted the deal in the range of $ 21 to $ 24 per share through a syndicate of banks led by Morgan Stanley and Goldman Sachs.

At the midpoint of the filed range, the deal would have received $ 787.5 million in gross revenue.

The action will start on Friday under the ticker BLCO on the New York and Toronto stock exchanges.

Bausch Health, the parent company, first announced the spin-off of the eye care business in August 2000.

The timing for the company’s IPO has been unsatisfactory given recent market volatility, and falling prices could further stifle a year that has already been downgraded for new stock issues.

Investors may want to just look at the early action as this IPO opens on Friday. Stock index futures traded slightly lower after the Nasdaq and Dow posted the worst one-day drop since 2000.

We think the first day at Bausch + Lomb will be volatile with a large volume, and may only make sense for the most attentive day traders until stocks reach their level in the coming days and weeks.

However, in the long run we like the campaign as a macro game on demographics and brand awareness:

Do Kwon says he’s not hiding during the manhunt after UST...