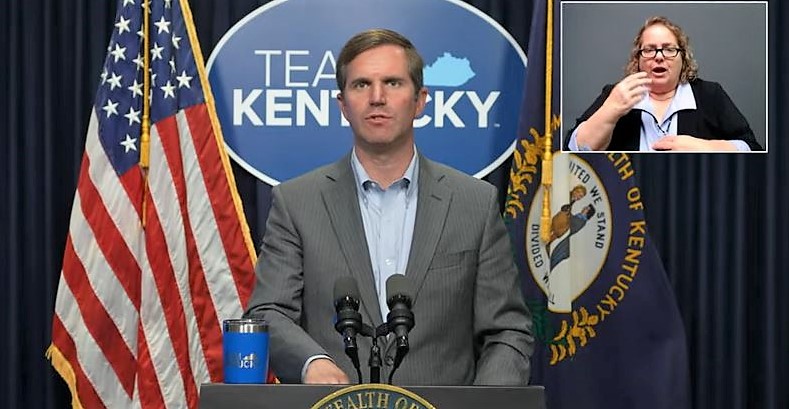 While Kentuckians the last two years have seen considerable difficulties across a number of fronts, one thing has remained constant. And that’s record economic growth across the Commonwealth.

In 2021, and perhaps in a rebound against a global pandemic, Kentucky saw a record $11.2 billion invested in the private sector and a record 18,000-plus jobs introduced at the second-highest wage average in state history.

And Kentucky is currently experiencing its largest growth in total revenue in the last three decades.

Numbers don’t lie. Is this because Andy Beshear, a moderate Democrat, is the state’s governor with a specific spending plan? Or is this because the Kentucky General Assembly owns a Republican supermajority, with its own paws on the biennium budget?

During his Thursday “Team Kentucky” update, the governor was asked about economic development “becoming a centralizing theme” during his first-term administration, and whether the state’s great number of coming projects were due to his and his cabinet’s work, a buyer’s market or Republican leadership.

Beshear said there’s reason to credit all three, but that many economic discussions begin at his desk and the executive branch level.

With two catastrophic natural disasters and a COVID-19 pandemic during his tenure, Beshear and his office have answered questions from the left, right and middle, and the state’s economic development plan isn’t much different. County leadership in the Commonwealth is, more often than not, Republican, and Beshear said he’d share credit with “anyone and everyone” for Kentucky’s recent boon.

In several recent economic announcements, Beshear has noted that he’s more interested in moving the state “not left or right, but forward,” and Thursday he doubled down on such statements — adding that all he cares about is “a better future” for Kentucky.

Furthermore, Beshear said any bickering could be time better spent.

In other news from the governor:

— Following 99 consecutive days of gas prices falling nationwide, Thursday saw a minimal uptick in the country’s price per gallon. Beshear said Kentucky’s gas prices remain in decline, and as of Thursday were still, on average, 43 cents lower than the nation.

— COVID-19 testing positivity, ICU usage and death rates continue to decline not just in Kentucky, but across the world. Beshear said he and Public Health Commissioner Dr. Steven Stack are still encouraging eligible Kentuckians to get new booster shots heading into the fall, especially for those 12 and older.