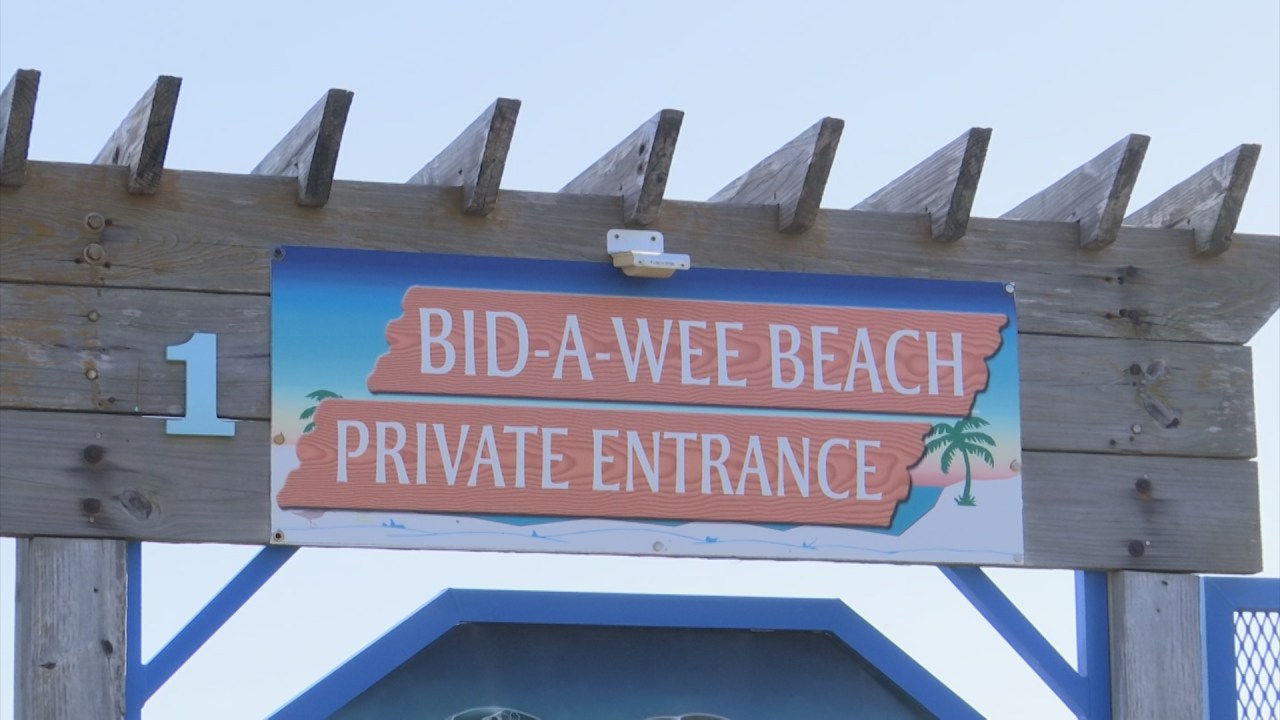 PANAMA CITY BEACH, Fla. (WMBB) – The three U.S. tourists who died after falling mysteriously ill while vacationing at a resort in the Bahamas have been identified.

64-year-old Vincent Chiarella and his wife Donnis own a house in the Bid-a-Wee Beach neighborhood of Panama City Beach.

The couple was staying at the Sandals Emerald Bay Resort in the Bahamas to celebrate their 40th wedding anniversary.

But things took a tragic turn when the couple became seriously ill.

Vincent was found unresponsive in a villa according to the Royal Bahamas Police Force.

Donnis was airlifted to a Miami hospital, but Vincent succumbed to the mysterious illness.

Neighbors of the couple are shocked by the news and say the Chiarella’s were very popular in the neighborhood.

“They went on walks together. They did everything together and that’s what was nice about them,” neighbor Patricia Brunelle said. “They were a little younger than us but I enjoyed talking to them every day when I went for a walk and saying hi.”

Brunelle said the Chiarella family has already experienced some sadness this year, after losing a loved one to COVID-19.

She said the neighborhood is definitely feeling the loss of the couple, who had retired just a few years ago.

“It’s just unbelievable because they go on an extravagant vacation just about once or twice a year,” Brunelle said. “They like Aruba… and I just couldn’t believe it. It was one of those couples that we heard about on the news.”

Samples taken from the three deceased tourists have been sent to a U.S. lab to help determine what happened.

The other couple that died was Michael and Robbie Phillips of Maryville, Tennessee.

Officials said no foul play is suspected at this time.

What to know about the thunderstorms in Tuesday’s forecast

A man died after getting into a helicopter, the police are investigating the reason...

Mortgage rates take a break after almost twice a year