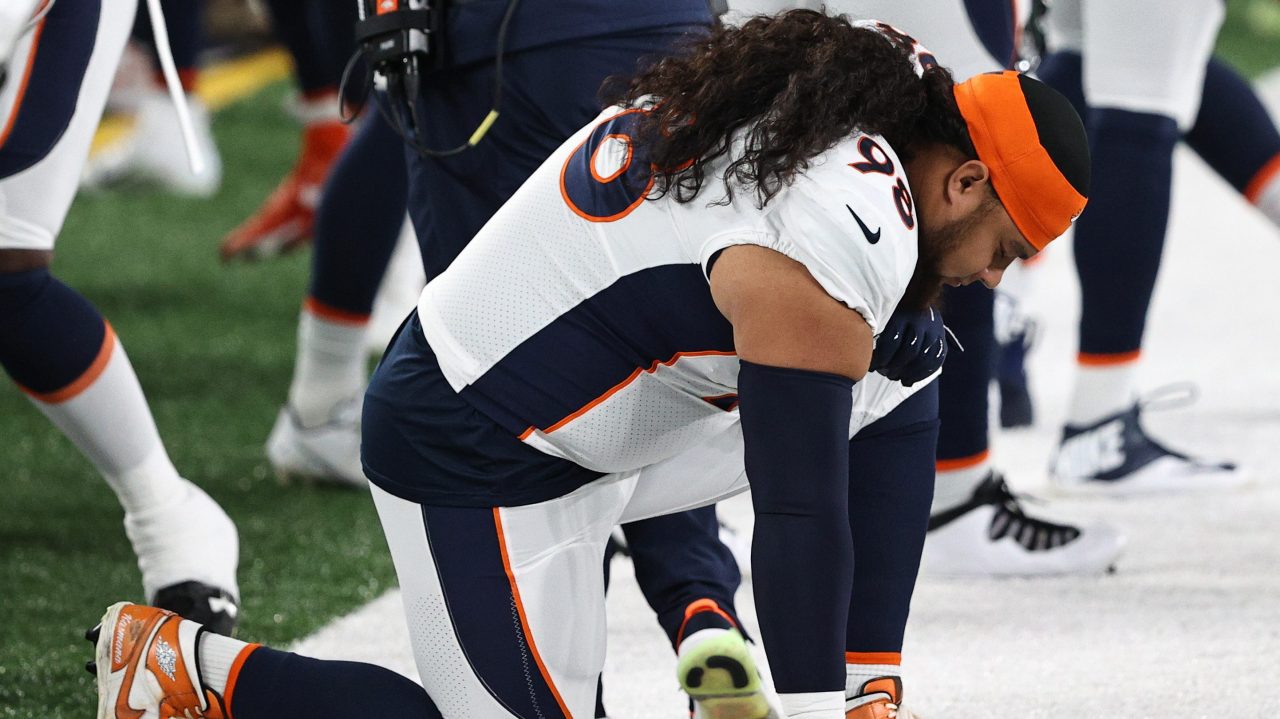 CENTENNIAL, Colo. (KDVR) – He’s from Colorado, and he knows how much the military is in our state’s DNA. That’s why Broncos defensive lineman Mike Purcell has been spending his time and energy raising money and awareness for those who serve.

“I couldn’t do what I do on Sundays, Thursdays, Mondays, whatever day it is, if it wasn’t for those service members. So for me, it’s a big salute to them, and it takes a little of the spotlight that I have from playing the game and put it on them, you know, the true heroes, and thank them for their service and support,” Purcell told FOX31.

Because of his dedication and devotion to military causes, Purcell was surprised earlier this month at team headquarters in Centennial with a special honor: he’s this year’s team nominee for the NFL’s national Salute to Service Award.

Purcell went to Highlands Ranch High School and has military members in his family. Just days ago, he visited Fort Carson to meet Army soldiers firsthand, and thank them for their service.

“It was a good time. You know we met a lot of people, and they thank us for taking the time out of our day. It was a pleasure to go down there,” Purcell said.

No place for hate: Hackett has no Raiders-Broncos animus

For four consecutive seasons, Purcell has raised money for the Wounded Warrior Project. He’s auctioned off his shoes as part of the league’s “My Cause, My Cleats” campaign, bringing in thousands of dollars for the charity that helps military members who incur a physical or mental injury, illness or wound during or after their service.

Speaking of shoes, Purcell has big ones to fill. Just last year, Broncos player Andrew Beck won the national Salute to Service award from the NFL for his work honoring veterans and service members. But even if Purcell doesn’t take home the honor, he says this experience has already been a victory.

“It’s just a true honor really. You know, I don’t try to do this for any accolade myself, for me it’s for those service members and to thank them,” Purcell said.

This year, fans have the chance to vote for their favorite nominee. Now through November 30, votes can be cast on the Salute to Service page.