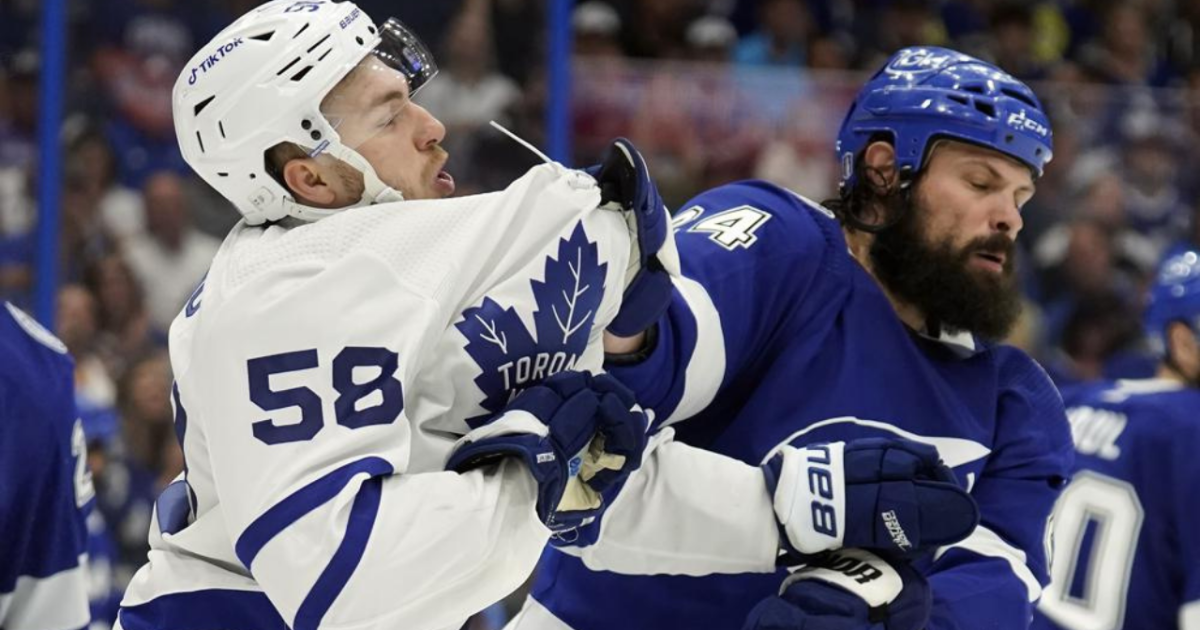 Jack Campbell had 32 saves — including three to protect the lead on a late power play — and the Toronto Maple Leafs beat the Tampa Bay Lightning 5-2 in Game 3 of their first-round playoff series Friday night.

Game 4 in Sunday night in Tampa.

The Lightning are 16-0 in games following a playoff loss over the last three postseasons, including a 5-3 win in Game 2 of this series.

The two-time defending Stanley Cup champions were unable to build on the momentum of that victory, though, yielding goals to Rielly and Blackwell in the opening 10 minutes before falling behind 3-0 when Toronto took advantage of a turnover with Kampf’s wrist shot from in front of Vasilevskiy.

Colton’s power-play goal at 11:03 of the second period gave Tampa Bay hope for comeback, and Palat’s 38th career playoff goal trimmed Toronto’s lead to 3-2 with just over 14 minutes remaining in the third.

Campbell never flinched, though, standing tall on Tampa Bay’s final power-play opportunity and the making another big stop down the stretch to thwart Brayden Point’s attempt to tie the score.

Vasilevskiy was pulled for an extra attacker with 2:20 left. Mikheyer put the Maple Leafs up 4-2 at 18:20 of the period, and his second empty-netter came with 5 seconds remaining.

Toronto, which hasn’t won a playoff series since 2004, won the opening game of the series at home 5-0.

Day care industry struggling to bounce back from COVID closures

5 facts you need to know about the “Sunset For Sale” star.