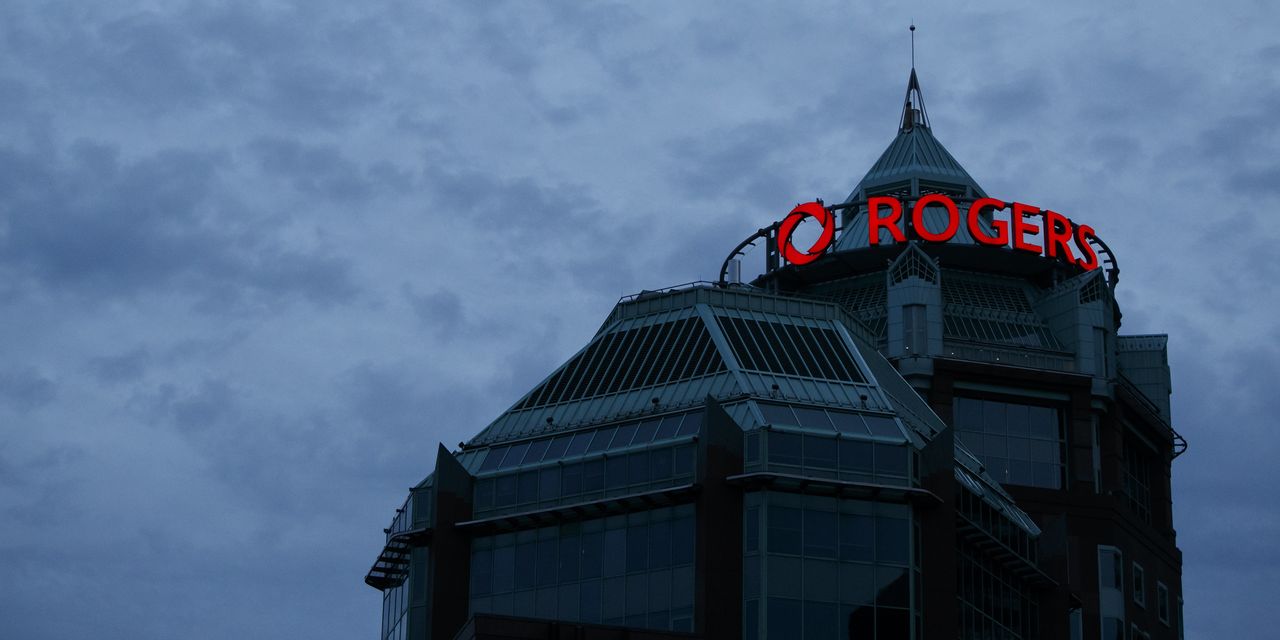 ATAWA –Rogers Communications Inc. and Communication show Inc., Canada’s two largest wireless, television and Internet companies, said Saturday that the country’s antitrust control intends to block their planned $ 16 billion mergerand they plan to go to court to save the deal.

Rogers and Shaw unveiled a planned deal last year, one of the most high-profile Canadian deals in recent years, and said the merger would help accelerate the deployment of 5G wireless service nationwide. However, from the outset, the merger has met with public skepticism, given concerns that the wireless services business in Canada is already too concentrated among several companies.

The Fed’s Evans is nervous about going too far, too fast with rate hikes

Gas rebate checks to start going out for California residents next...