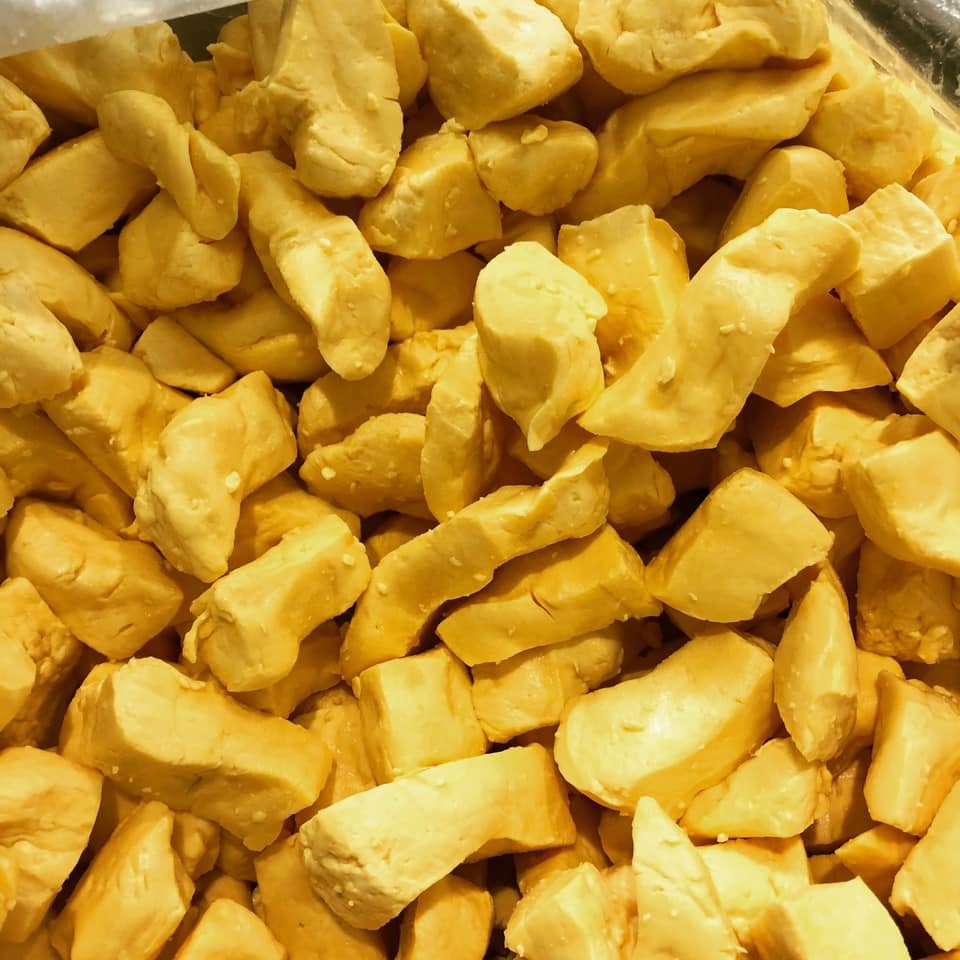 Ten years ago, cheesemaker Bob Wills decided to try something different and launch an urban cheese factory—Clock Shadow Creamery. The business will celebrate a decade of cheesemaking and community-building with Squeak Fest, Sept. 25 from 11 a.m. to 4 p.m., in front of the creamery’s location at 138 W. Bruce St.

Clock Shadow Creamery’s signature product, Squeaks, are cheddar cheese curds with a fresh cheddar flavor and a unique squeak sound heard while chewing the curds. The curds are made through a time-honored technique in which cheese makers stack and restack cheddar cheese slabs and let the whey drain. The curds are cut and salted by hand and delivered fresh soon after production.

Squeak Fest promises plenty of plain and flavored Squeaks. Other businesses in the Walker’s Point area and beyond that have supported Clock Shadow Creamery over the years will also be present. Lakefront Brewery will bring their popular Curd Wagon. In addition, there will be food vendors, beer from Indeed Brewing, live music, activities and giveaways.

Clock Shadow Creamery, named for the nearby Allen-Bradley clock tower, is one of the few urban creameries in the nation. Wills, who also owns Cedar Grove Cheese in Plain, Wis., implemented green initiatives at that creamery such as geothermal wells, rBGH and rBST-free milk and a water reuse system. When forming Clock Shadow Creamery, Wills partnered with developer Juli Kaufmann as the anchor business for her Walker’s Point eco-conscious building that includes a hybrid elevator and a cistern that uses gray water to flush toilets.

Wills also offers opportunities to teach the craft of cheese making. Cheesemakers including Ron Henningfeld of Hill Valley Dairy, and Landmark Creamery, got their start at Clock Shadow Creamery.

“The city of Milwaukee has been remarkable with their continued support and we’re delighted to have been able to provide this service to the community over the last 10 years,” says Wills.

Guo Guangchang’s empire is under scrutiny as Fosun shares fall

In the wake of Hurricane Ian, insurers and homeowners are bracing...