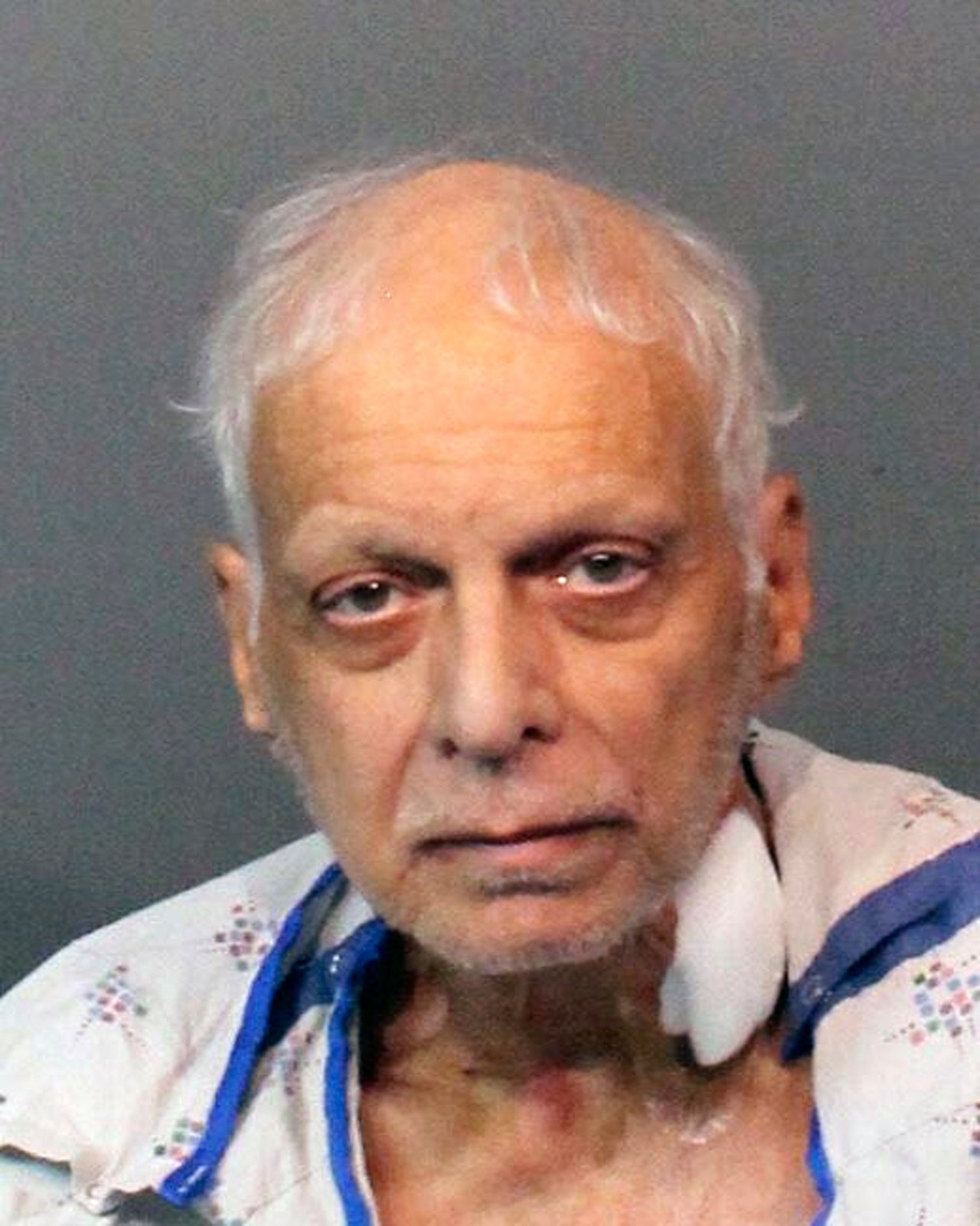 HONOLULU (KHON2) — An Oahu grand jury has indicted the suspect in a murder case that went cold in 1972.

Tudor Chirila was charged Friday with one count of Murder in the Second Degree in the 1972 killing of Nancy Anderson, who was 19 years old at the time.

Get Hawaii’s latest morning news delivered to your inbox, sign up for News 2 You

“I thank the HPD detectives and DNA analysts assigned to this case for their diligence and professionalism,” Honolulu Prosecuting Attorney Steve Alm said. “Their dogged persistence and use of new technologies has brought this formerly cold case closer to a resolution,” Alm continued. “I would also like to thank the experts at Parabon Nanolabs, whose expertise provided the lead that solved this case,” he said.

The Anderson family released the following statement through the prosecutors office:

As the family of Nancy Anderson, we’d like to thank the numerous dedicated law enforcement and other agencies who have worked diligent over the past half-century to solve her case.
Despite the many hurdles, we (Nancy’s nine siblings) never gave up hope that justice would be served. We always had strong faith that all things would be resolved in God’s time.
Our family asks that you respect our privacy at this time.

Chirila delayed his extradition to Hawaii again on Wednesday, and now a governor’s warrant is needed to get him to the islands.

A hearing on the governor’s warrant is set for Oct. 17.

Murder in the Second Degree carries a mandatory sentence of life in prison with the possibility of parole.

Nearly 44,000 unvaccinated US national guard troops could be penalized | US military

Clark County moves forward with plans for an enduring October 1...