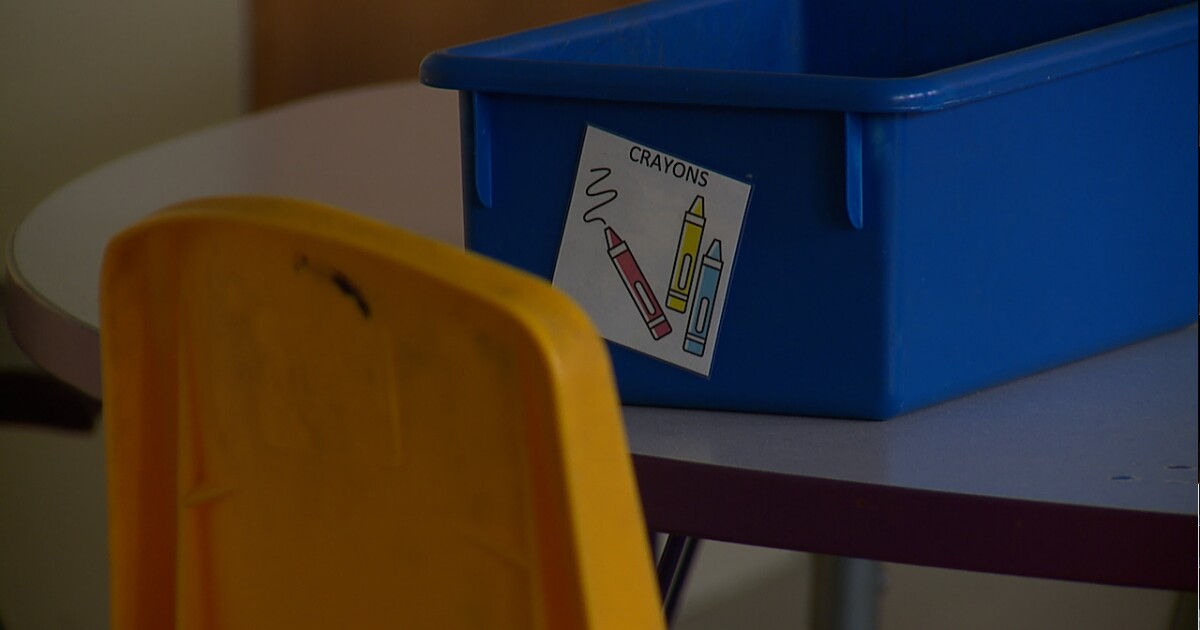 LAKEWOOD, Colo. — Colorado is considered a leader when it comes to raising children with autism, but experts say gaps remain. Now, a nonprofit has launched a program to help.

“We want to do everything that we can to make sure they are able to live the life that they want [and] to be independent as possible,” said Ben Wittle, a registered behavior technician at Firefly Autism.

Firefly Autism, a Colorado-based nonprofit, provides educational and home-based services for those on the autism spectrum.

“It’s for our students ages 18 through 21 with the ultimate goal that by the time they graduate, that they can actually graduate into a job,” Wittle said.

The transition program aims to help those living with autism, more adequately embark on adulthood, even if those individuals will never be able to live completely independent. The new curriculum will focus on providing vocational, social and independent living skills to clients.

Each day a client’s schedule will vary, but the skillset to be learned includes things like working a job, making meals, using a calendar, or navigating public transportation.

“They’re learning other skills that you and I take for granted,” said Jay Bazer.

Bazer’s son, Zach, has been a student at Firefly Autism’s Lakewood-based center for the past ten years.

“He’s made a lot of progress, more than he probably would have made anywhere else,” the father said.

Zach’s progress has now reached a critical point — he just turned 20 and will soon “age out” of the services provided through Firefly. Zach’s situation isn’t an isolated one, according to Wittle.

“It’s unfortunate that after someone turns 21, the services that they can receive are pretty reduced,” Wittle said.

This week, during the transition program, Zach learned the basics of working in retail.

“It makes me feels good … I want to help people,” Zach said. “I just want to really help my family and stuff. I want to help more people around the world.”

Those living with autism may love working, but they’re not always given the chance. According to Autism Speaks, nearly half of 25-year-olds with autism have never held a paying job.

Wittle hopes he can help change the current statistics.

“In in this world, right, people with developmental disabilities, people with autism, it’s one of the most underemployed populations, you know? [It’s] certainly an area that that needs support, and I’m happy to do it.” he said.

The world’s largest bacterium was found in a Caribbean swamp