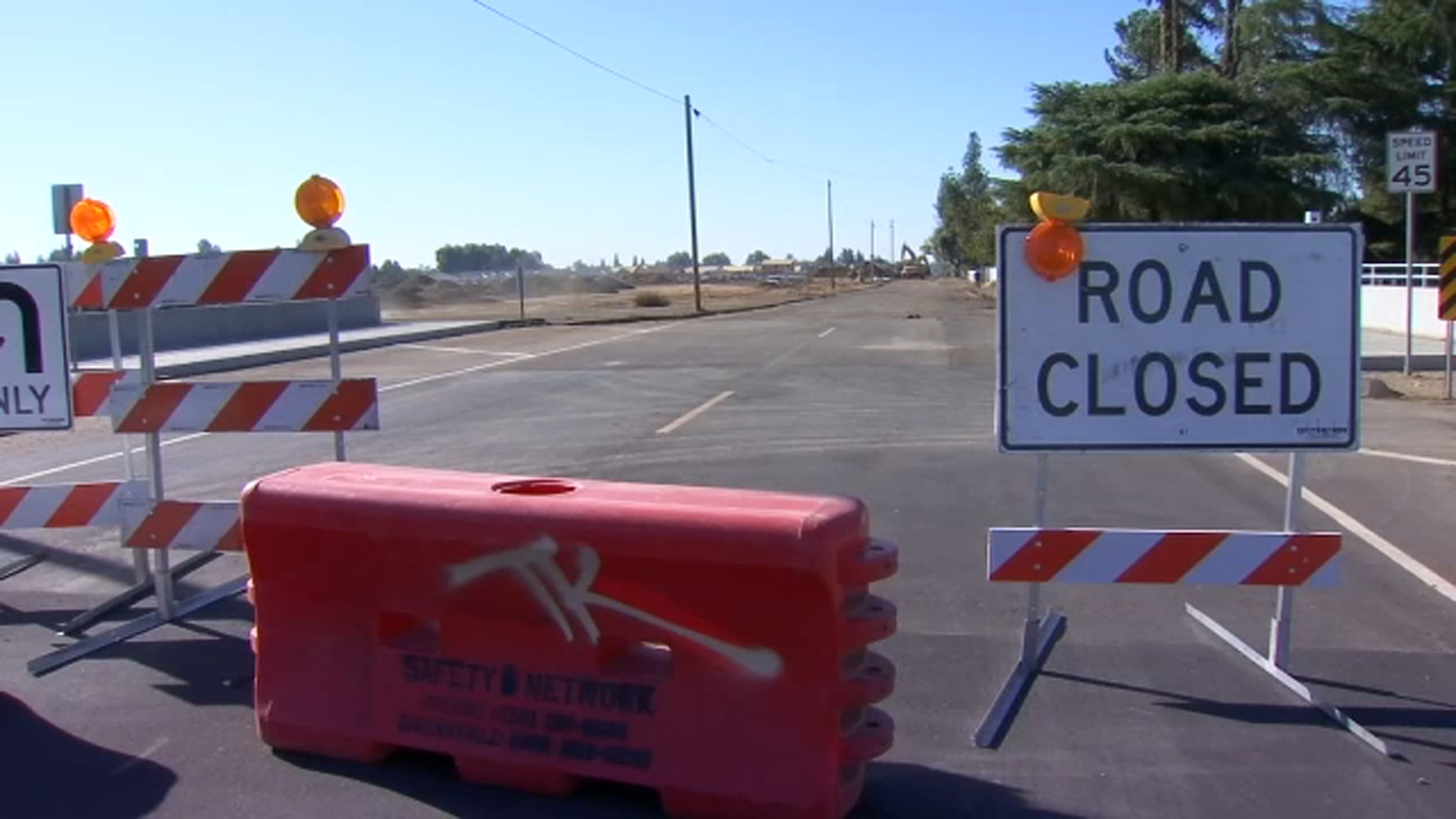 Major construction projects have blocked both Fowler and Armstrong Avenues between Olive and Clinton.

That means there’s no easy access to Highway 180 at Fowler, which is used by thousands of commuters every day.

In a long line of cars and trucks stopped at a red light on Clinton Ave. Friday morning sat Jennifer White.

Like a lot of the drivers trying to turn left onto Clovis Ave., she normally wouldn’t be here.

Both streets she’d usually use – Fowler and Armstrong – are closed for construction.

“What does that do” an Action News reporter asked White.

It was about ten ’til 9, so White had given herself extra time to get to work, but she says the detour has added 15 to 20 minutes to what was a 20-minute commute.

And the extra crowded alternate routes are inconvenient for workers in the area as well.

One of them told us it takes him 10 to 15 minutes to just get out of the parking lot and onto Clinton.

“If you have to wait that much time just to get through the intersection, it’s ridiculous,” said the man who identified himself as Roger.

Traffic on Temperance and on Shields at Clovis also back up badly since crews closed Armstrong three weeks ago while Fowler was already closed.

“We recognize that building major sewer lines, water, storm drains, street work does require closures for public safety,” Mozier said. “Generally, the goal is to only close one at a time.”

That’s just one of Fowler, Armstrong, and Temperance.

But Mozier says the city’s housing needs mean closing two of them simultaneously is sometimes unavoidable.

Armstrong will be blocked off until late winter, but if crews waited to close the road until Fowler reopened, Mozier says the entire project would’ve been delayed by a year.

The good news is the traffic trouble should clear up by next week.