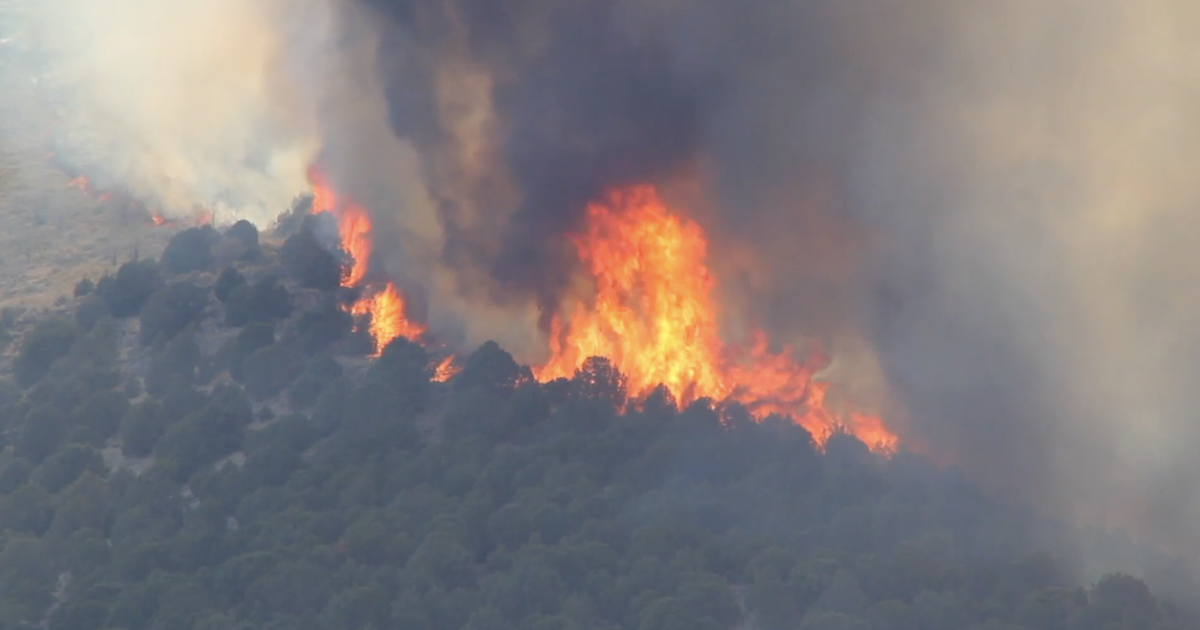 TUCSON, Ariz. (KGUN) — Fire crews are managing a wildfire on the North Kaibab Ranger District, according to the U.S. Department of Agriculture’s Forest Service.

The natural-caused wildfire was found on Sept. 11 and is estimated to have grown to 300 acres.

Crews are expected to use existing trails and barriers to limit the spread of the fire, says the Forest Service.

——-
Marcos Icahuate is a digital content producer for KGUN 9.
Marcos joined the KGUN team in September 2022. He previously worked on digital content in Southern California’s Imperial County where he was raised. Share your story ideas and important issues with Marcos by emailing marcos.icahuate@kgun9.com.