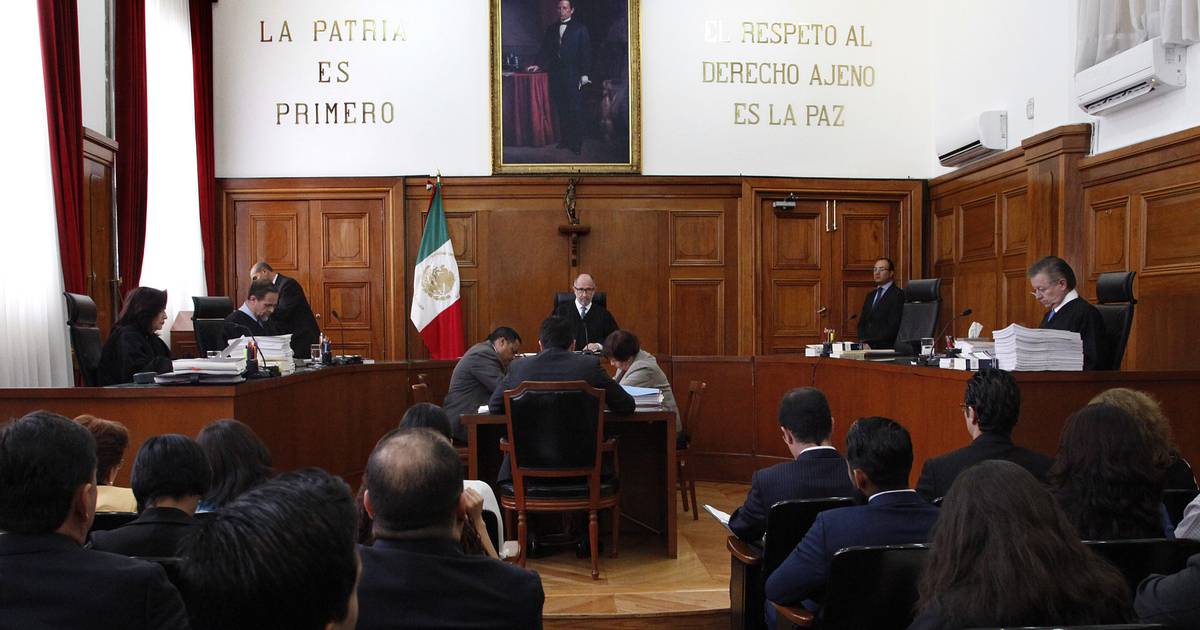 Justice Norma Lucía Piña vowed to maintain the court’s independence as she was sworn in to head the 11-member body for a four-year term, following a 6-5 vote by the justices.

“Judicial independence is indispensable in resolving conflicts between the branches of government,” Piña said. “My main proposal is to work to build majorities, leaving aside my personal vision.”

The chief justice also heads up the entire judicial branch. President Andrés Manuel López Obrador had supported a different woman candidate whom he considered an ally.

Piña, appointed as a justice under a previous administration, has championed the country’s transition to renewable energy, which puts her at odds with both López Obrador and Mexico’s fossil-fuel-dependent state energy firms.

He has pushed the court to back policies supporting the national power utility and the state oil firm, which want to control the energy sector, according to Reuters. The president has accused past governments of favoring private companies over state-run enterprises.

The person whom López Obrador supported, Yasmín Esquivel, is being investigated for possible plagiarism in the 1980s. Her 1987 thesis, presented to earn her bachelor’s degree, matched one presented a year earlier. The school is studying the issue.

“The judicial branch has been kidnapped,” López Obrador said Monday. It “has been eclipsed by money, by economic power.”