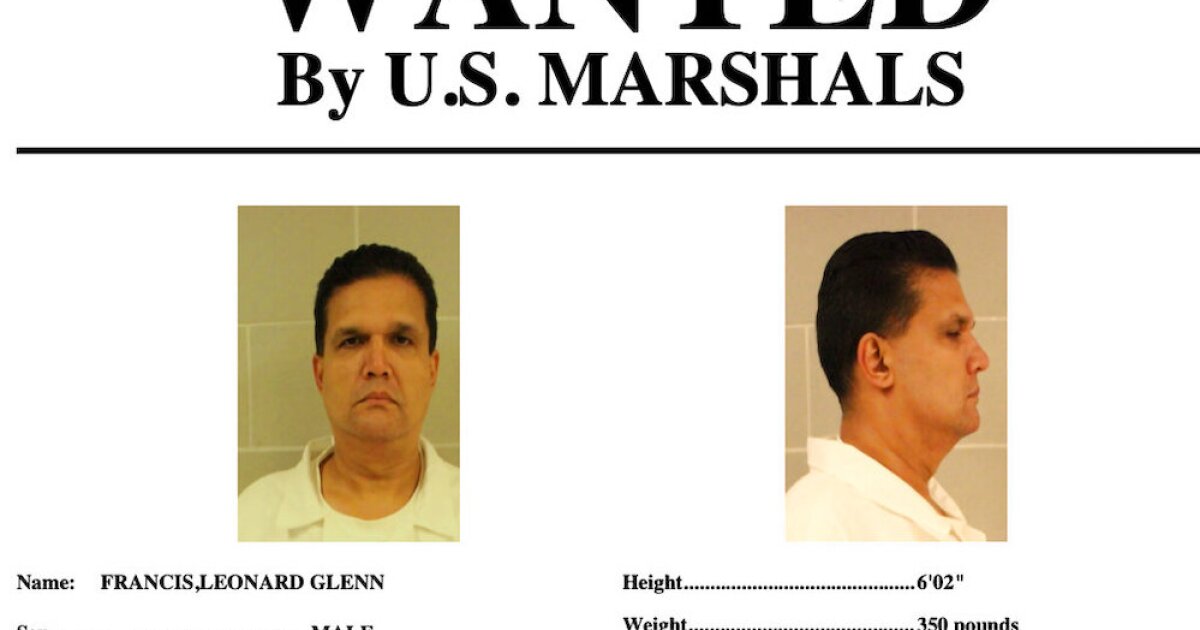 A military contractor known as “Fat Leonard,” who fled before being sentenced to masterminding one of the largest bribery scandals in U.S. Navy history, was arrested in South America.

The U.S. Marshals said Leonard Francis was captured in Venezuela on Tuesday at the Caracas airport as he attempted to board a plane to Russia, the Associated Press reported.

In 2015, Francis pleaded guilty to bribing Navy officials with prostitution services and luxury hotels and also for overcharging the Navy $35 million to help service his ships, the Associated Press reported.

The U.S. Marshals said on Sept. 4, while on home confinement in San Diego, authorities were alerted that his GPS ankle monitor was being tampered with. When authorities made it to his home, they found his home empty.

According to the Associated Press, Francis was in home confinement because he was receiving medical care and he was cooperating with prosecutors.

The news outlet reported that by helping the prosecution, 33 of the 34 defendants had been convicted.

The U.S. Marshals and the Naval Criminal Investigative Service were offering a $40,000 reward for his capture.

No word yet on when he will be extradited, the Associated Press reported.

US hiring likely slowed last month (which may be good news)