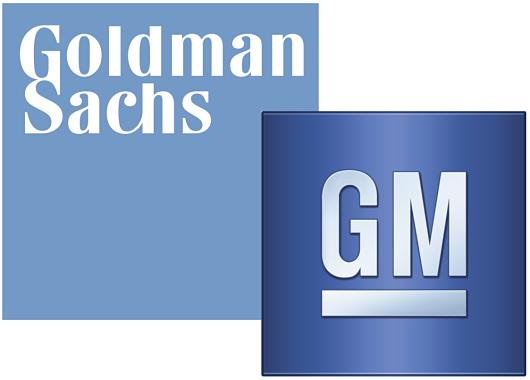 According to the report, Wall Street Bank won the deal on Barclays Plc.

Capital One Financial Corp., which has been issuing GM credit cards since 2012, and Goldman have agreed on a purchase price and expect to complete the deal in the coming weeks, the report said.

The acquisition will boost Goldman’s focus on the consumer banking business, which it is expanding to offset volatile performance in segments such as trade and investment banking.

Goldman currently has a much smaller presence in consumer banking, unlike its larger counterparts JPMorgan Chase & Co and Citigroup Inc, and CEO David Solomon is actively seeking to strengthen this area.

This is the bank’s second major credit card partnership since launching the card with Apple Inc last year.

The purchase will also come at a time when U.S. households are cutting debt in response to the COVID-19 pandemic.

Goldman Sachs and Barclays declined to comment, while GM did not immediately respond to a request for comment.

Report by Abhishek Manikandan in Bangalore and Matt Skafham in New York; Edited by Anil D’Silva and Devika Semnath.

2 hospitalized after Near North Side high-rise building fire

CCIA is working on adding domestic-flight options past Denver

Why you should always put a quarter on a frozen cup...