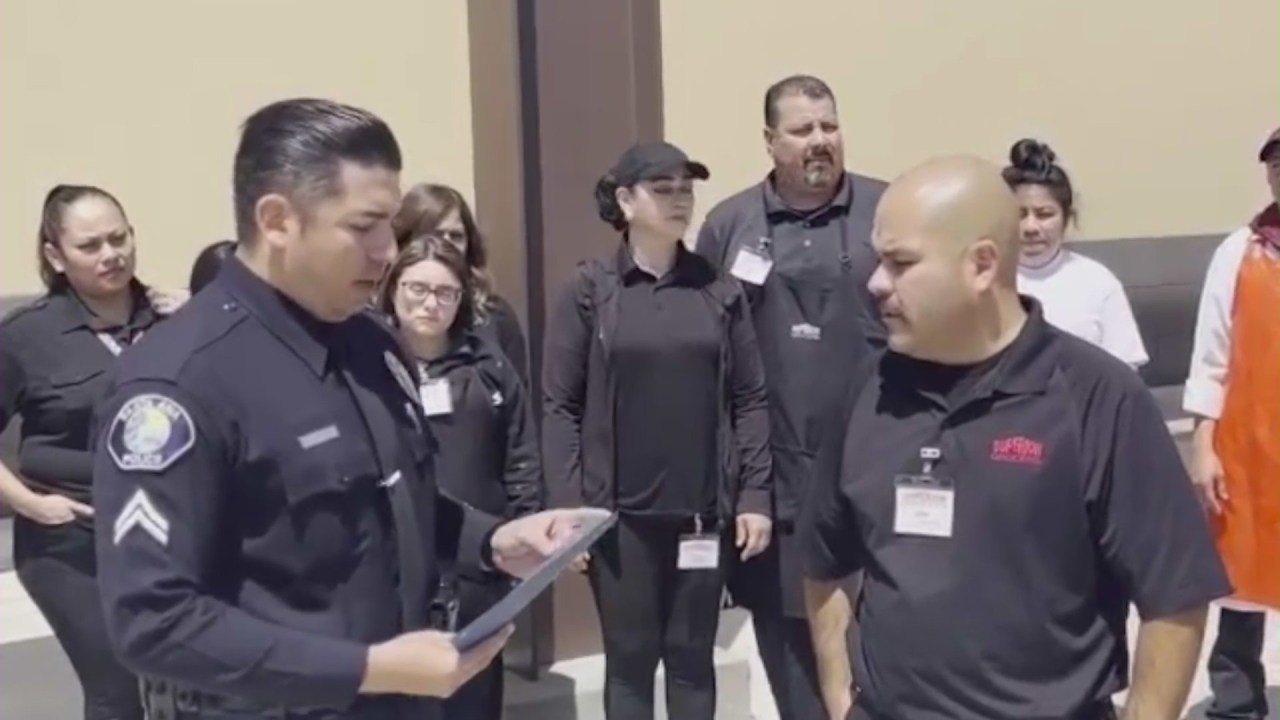 Santa Ana grocery store employees were instrumental in identifying the assault of an elderly man with dementia.

The 83-year-old man was attacked with his own cane at a Superior Grocers in March, but no one witnessed the attack. The man, who has dementia, was unable to explain the injuries to his family, according to Sgt. Maria Lopez of the Santa Ana Police Department.

“The family sees the injuries and kind of asks him what happened. Given his severity of the illness, he was unable to recall what happened and tells the family that he fell,” Lopez said.

But later, a grocery store employee spotted the attack on surveillance footage and alerted a manager, who recognized the man — a regular customer — and told the victim’s wife of the attack.

The man’s family recognized the attacker as one of their own family members, 33-year-old Luis Ramirez. He was arrested on Thursday, and police thanked the grocery store manager for alerting them to the case.

British politics stuck during the 1990s

Child Not Talented Enough Artist To Get Across Homicidal Ideations

Biogen eyes former J&J exec as a leading candidate to be...