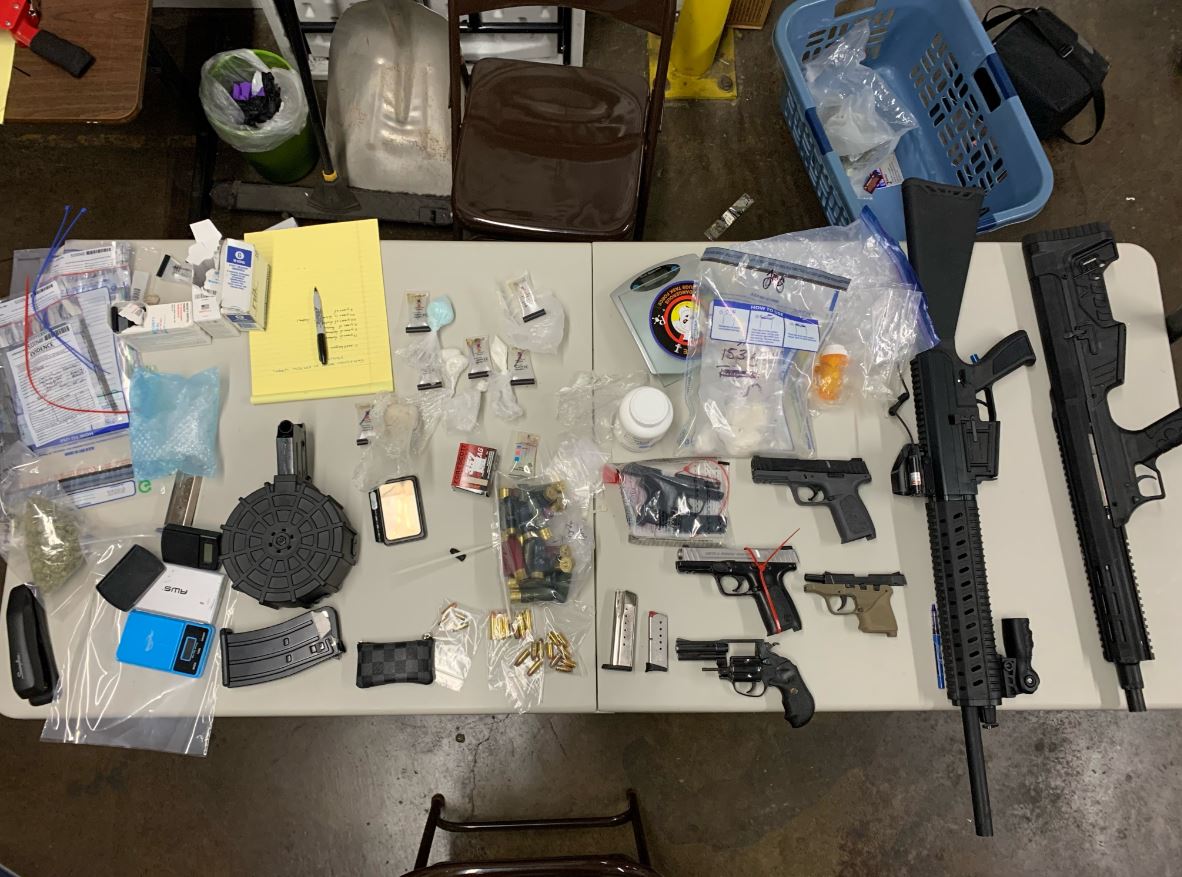 NASHVILLE, Tenn. (WKRN) — Multiple firearms, drugs, cash and vehicles were seized as a convicted felon in Nashville was taken into custody for parole violation.

Metro police reported 34-year-old Derrick Harvey was arrested Wednesday by narcotics detectives with the assistance of federal and state partners.

Harvey was taken into custody for selling fentanyl and violating his parole, according to Metro police.

Harvey was booked into the Metro jail where he is being held without bond.

No additional information was immediately released.

📲 Download the News 2 app to stay updated on the go.
📧 Sign up for WKRN email alerts to have breaking news sent to your inbox.
💻 Find today’s top stories on WKRN.com for Nashville, TN and all of Middle Tennessee.

This is a developing story. WKRN News 2 will continue to update this article as new information becomes available.

L.A. cannabis festival revolves toward the future of cannabis

NYC sinkholes are a growing problem thanks to climate change