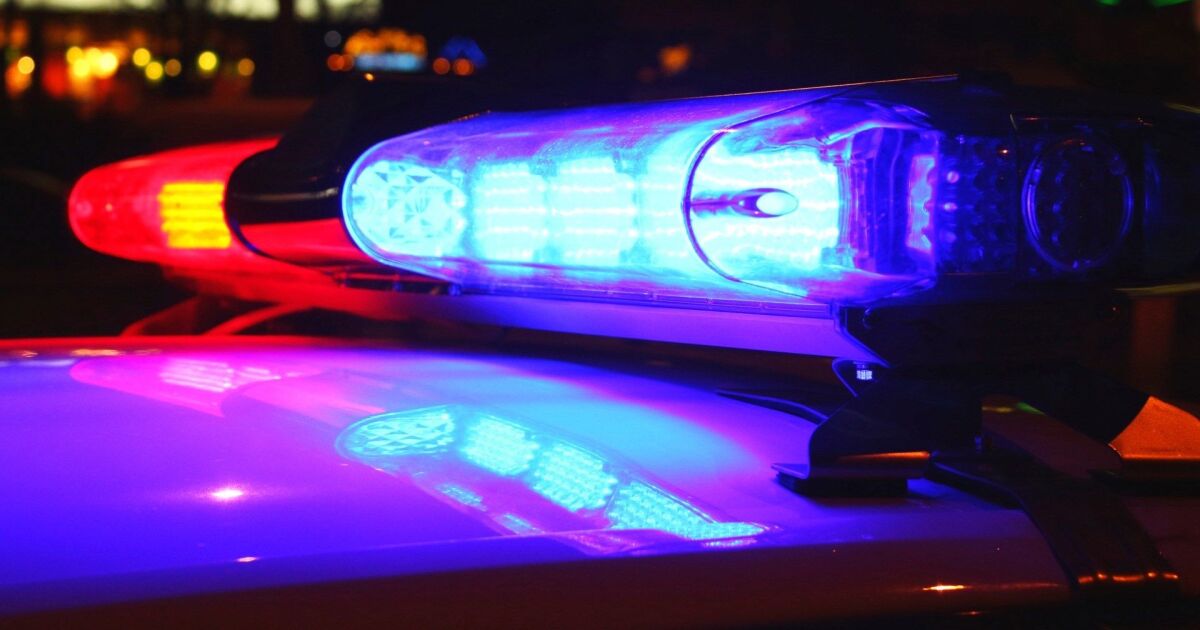 NASHVILLE, Tenn. (WTVF)  — A Hendersonville woman was killed Saturday morning in a head-on car crash on Bakertown Road in Antioch.

Metro Police have identified 24-year-old Iliana Lara as the person killed in the accident.

Lara was driving her 2017 Toyota Camry westbound on Bakertown Road when she veered into oncoming traffic and collided head-on with a Toyota RAV4. Police are unaware of what caused her to veer into oncoming traffic. She was not wearing a seatbelt at the time of the accident.

She was transported to Vanderbilt Medical Center where she later died.

The driver of the RAV4, and his two passengers, sustained non-life threatening injuries. Police also said there was no evidence of alcohol impairment by either driver.

Red Cross volunteers from Minnesota in Florida for Hurricane Ian

Honda Shares Images and Details for the 2024 Prologue EV