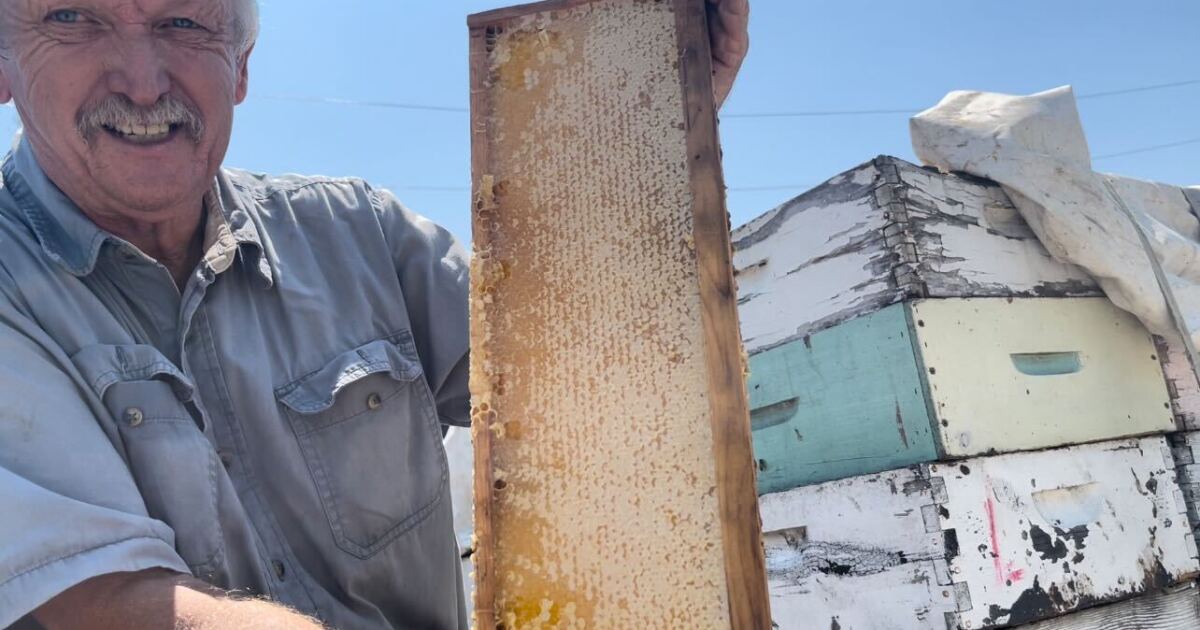 SCOTT COUNTY, Ky. (LEX 18) — The record-high temperatures are creating a lot of bad ‘buzz’ for beekeepers. Summer is usually a good time for honey production, but these temperatures create a big problem at the hive.

“They are trying to steal each other’s honey. They’re not in a real good mood,” explained award-winning beekeeper Rick Sutton.

“When it is hot like this, and there is no nectar coming in, they are more agitated,” he explained.

“The drought has disappointed me greatly. It’s been my most frustrating year,” said Sutton.

Sutton’s bees mostly get their honey nectar from clover trees this time of year. But the scorching heat caused the crop to dry up early in 2022.

“It was supposed to be a clover year that we were supposed to do really, really well and the flow got shut off probably a third of the way into it because of the heat and the drought,” he explained.

“When it gets really hot like this, it can cause them to perish unless they can find somewhere cool to hide,” said UK entomologist Jonathan Larson.

Bees can’t regulate their body temperature, leaving them vulnerable when the weather is above 90 degrees. Larson said this raises many questions about the future of the bee population.

“It would impact our wildflowers and natural beauty of the state of Kentucky. It would also impact various crops.”

This story was originally published by WLEX in Lexington, Kentucky.