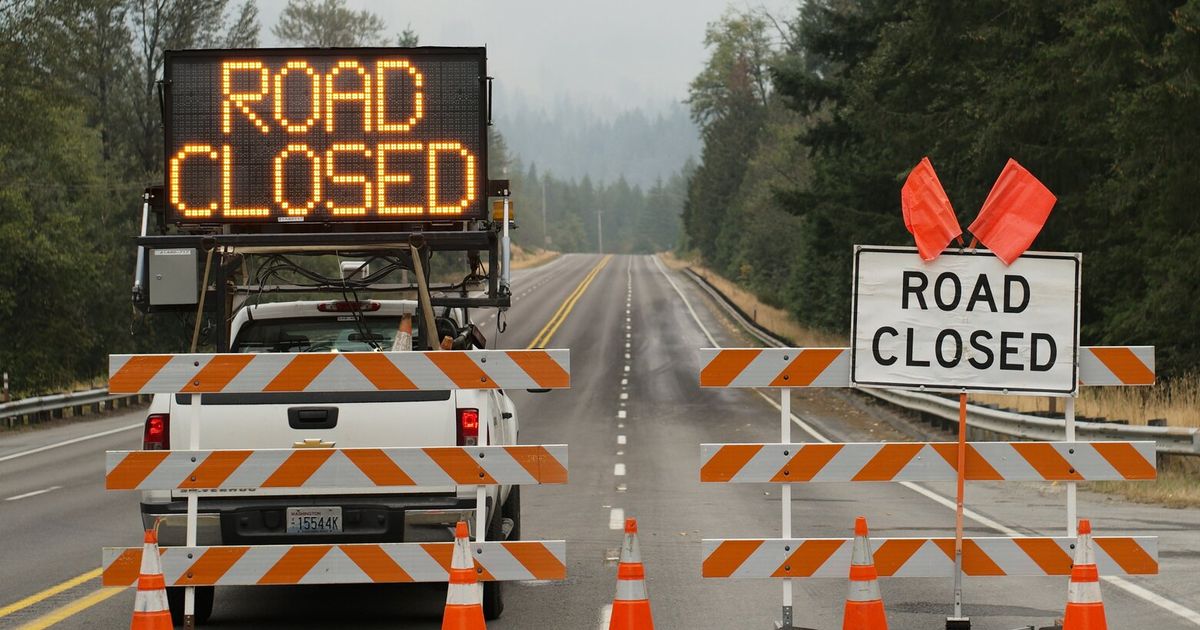 The Washington State Department of Transportation is hoping to reopen Highway 2 on Monday, more than two weeks after the Bolt Creek fire prompted a closure.

The agency has completed a “danger tree assessment” and may reopen the highway with reduced speed, according to the Northwest Interagency Coordination Center.

WSDOT said crews have removed burned roadside trees that pose a public safety threat and that there’s “a lot that needs to happen” before the highway reopens.

“But the goal we are working towards is Monday and we’ll keep you updated here,” the agency said on Twitter.

Officials closed the highway Sept. 10 between Index and Skykomish as the fire prompted evacuations and rained ash and pine needles over the cross-mountain corridor.

Firefighters have worked to keep the blaze from spreading toward structures east and west. They have contained 96% of the fire, which has burned an estimated 10,500 acres.