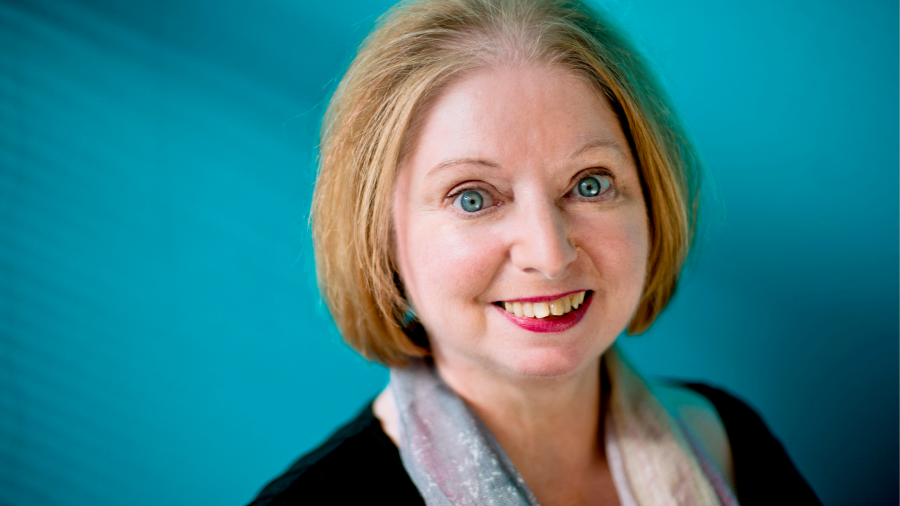 “Pissing,” Hilary Mantel told me in an interview at the end of 2020 “this is an arena of danger”. The author, who has died aged 70, wrote 17 books with style and vast imagination. She had a talent for the intricacies of the human psyche and wove life and intimacy into historical fiction.

Her 12th book, wolf hall, the first in her Thomas Cromwell trilogy, catapulted her to undisputed stardom. She was in her fifties when it won her the Man Booker Prize in 2009. The second Booker arrived with her following, Nurture the bodies. mirror and light published in 2020, brought her rare book world fanfare, queues in the streets.

She was a brilliant novelist, short story writer and critic, someone with an intimate understanding of her own sense of craft. She knew the need for practice and routine, but never denied the elusive magic that seeps through. As a person she was decent, generous, cunning, honest. She read modern fiction by younger writers with interest, paid attention to the news cycle.

Mantel was born in Glossop, Derbyshire, and grew up in Hadfield, a small town near Manchester, then in Cheshire, where she attended a convent school. She was raised by her mother and stepfather (whose surname she took). She transferred from the LSE to the University of Sheffield to study law, where she met her husband Gerald McEwan (whom she married twice). “The story of my own childhood is a complicated sentence that I keep trying to finish, finish, and put behind me,” she wrote in her 2003 memoir. Return of the spirit.

In this upbeat yet playful book, she describes the beginning of a lifelong struggle with endometriosis, which began in her teenage years and remained undiagnosed until her late twenties, when she searched for her disease on the page in a textbook. Her university doctor referred her to a mental health clinic, convinced that she was imagining her symptoms. When he caught her writing, he decided her stories were dark evidence of insanity and told her to stop. Mantel is campaigning to raise awareness and research for this disease.

Gerald’s work as a geologist took them to Botswana in the 1970s for five years and to Saudi Arabia for four. She described Saudi Arabia as “a very lonely life. My mind often goes back there.’ Gerald quit his job to work for Mantel. In 2010 they bought a flat in Badley Salterton, Devon, where they have lived and worked ever since. Every day, Mantel went up the hill to her office to write and live neatly apart.

Mantel was president of the literary festival there and recently auctioned off her desk for more than £4,000 to help fund his literacy work. But they had plans to move to Ireland — “Brexit makes me very unhappy,” she told me in 2020. “I think it would really break my heart to leave here. But there are considerations that make me uncomfortable in England now.”

A recurring theme in her works was death, or, conversely, how the dead survive: the vibrancy of the past, what is forgotten and what returns. Her 2005 novel behind the black about a medium named Alison, “it was all about how the dead can talk?”

An insightful and hilarious critic, she has contributed to the London Review of Books since 1987. In 2015, she received the title of lady, but spoke openly about the monarchy. A lecture she gave at the British Museum in 2013 made national headlines when she called Kate Middleton a “mannequin”. The (astute) criticism of the monarchy and what is expected of women in the public eye has been turned into a personal attack. A short story about the supposed assassination of Margaret Thatcher, written over 20 years, also caused controversy. A kind, wise writer, but also sassy, ​​she saw through power, whether it was the Catholic Church, the monarchy or the Conservative Party.

Meeting the writers can be frustrating, but Mantel was everything you wanted her to be. Her first and only agent, Bill Hamilton, said in a statement: “We will miss her immensely, but as a shining light for writers and readers, she leaves an extraordinary legacy.”

Mantel believed in what was beyond our understanding and had an openness to possibility. U latest questions and answers from the FT, she was asked if she believed in an afterlife. “Yes,” she said. “I can’t imagine how that could work. However, the universe is not limited to what I can imagine.’ Her imagination was huge, but she believed she could imagine even more.