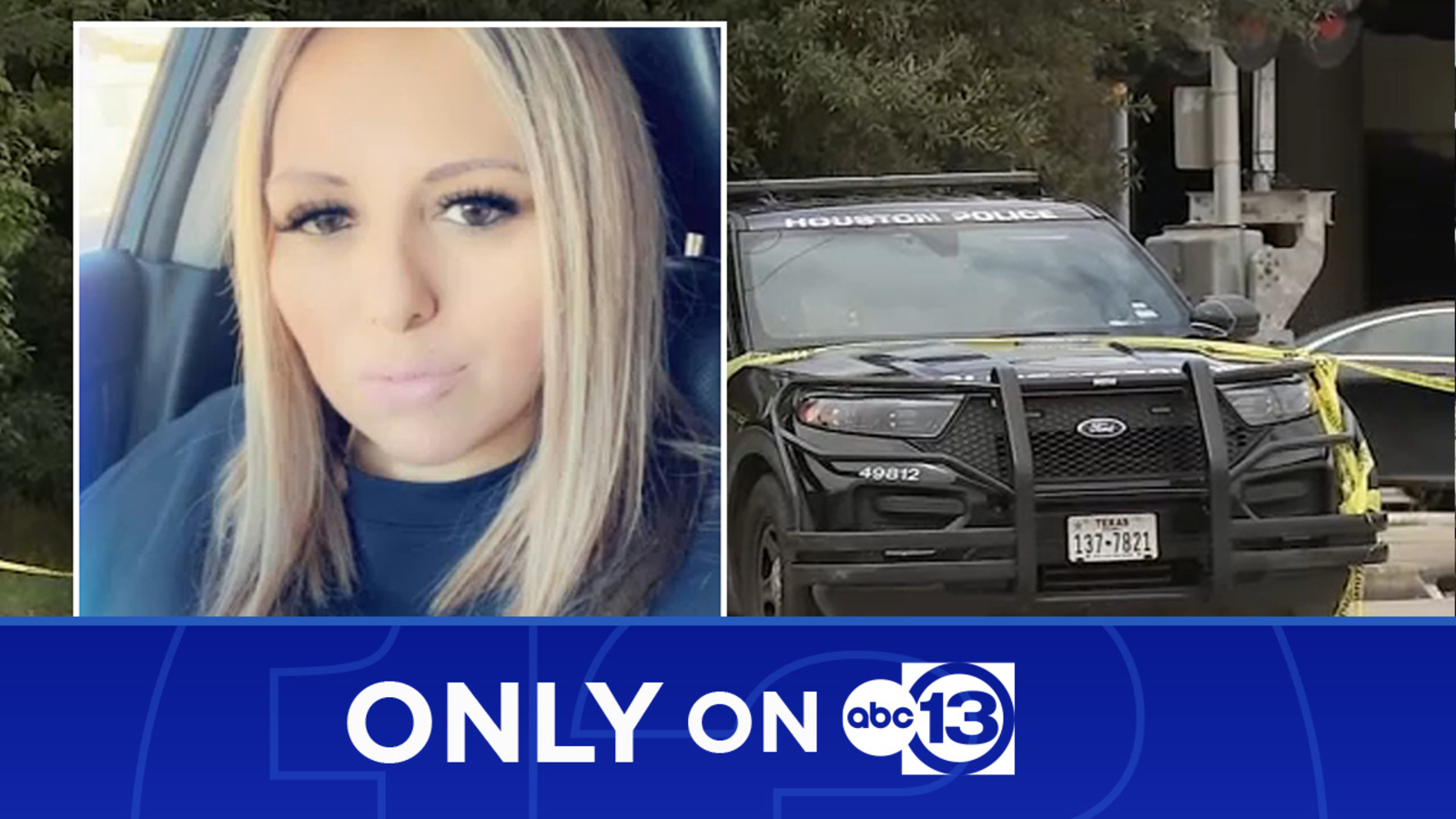 HOUSTON, Texas (KTRK) — Houston police are investigating whether a man accused of stabbing his sister-in-law to death did it in retaliation for reporting his brother to police.

Greg Montelongo, 40, is charged with murder in the stabbing death of a 47-year-old woman on Wednesday. Friends identify her as Lydia Gutierrez.

It happened at a home in the 6300 block of Gay Street near the North Loop and Fulton. The woman’s 18-year-old son was also stabbed by an intruder, police say, in a ski mask.

“He walked in, and proceeded inside, which is when he stabbed multiple people,” Houston Police Homicide Sgt. Blake Roberts said on Wednesday.

Police say the son got a gun and shot his mother’s killer, who was found a few blocks away. Once unmasked, he was identified as Montelongo.

ABC13 has learned he is the brother of the victim’s husband, and court records shed light on a possible motive.

Only Eyewitness News at 10 p.m. has newly uncovered facts in this twisted case. We’ll tell you about the incident that may have set a plot into motion. You’ll also find out about Montelongo and how this isn’t the first murder case he’s involved in.

Denver weather: When will it snow again?

In 2023, the Japanese economy may enter a recession, according to...