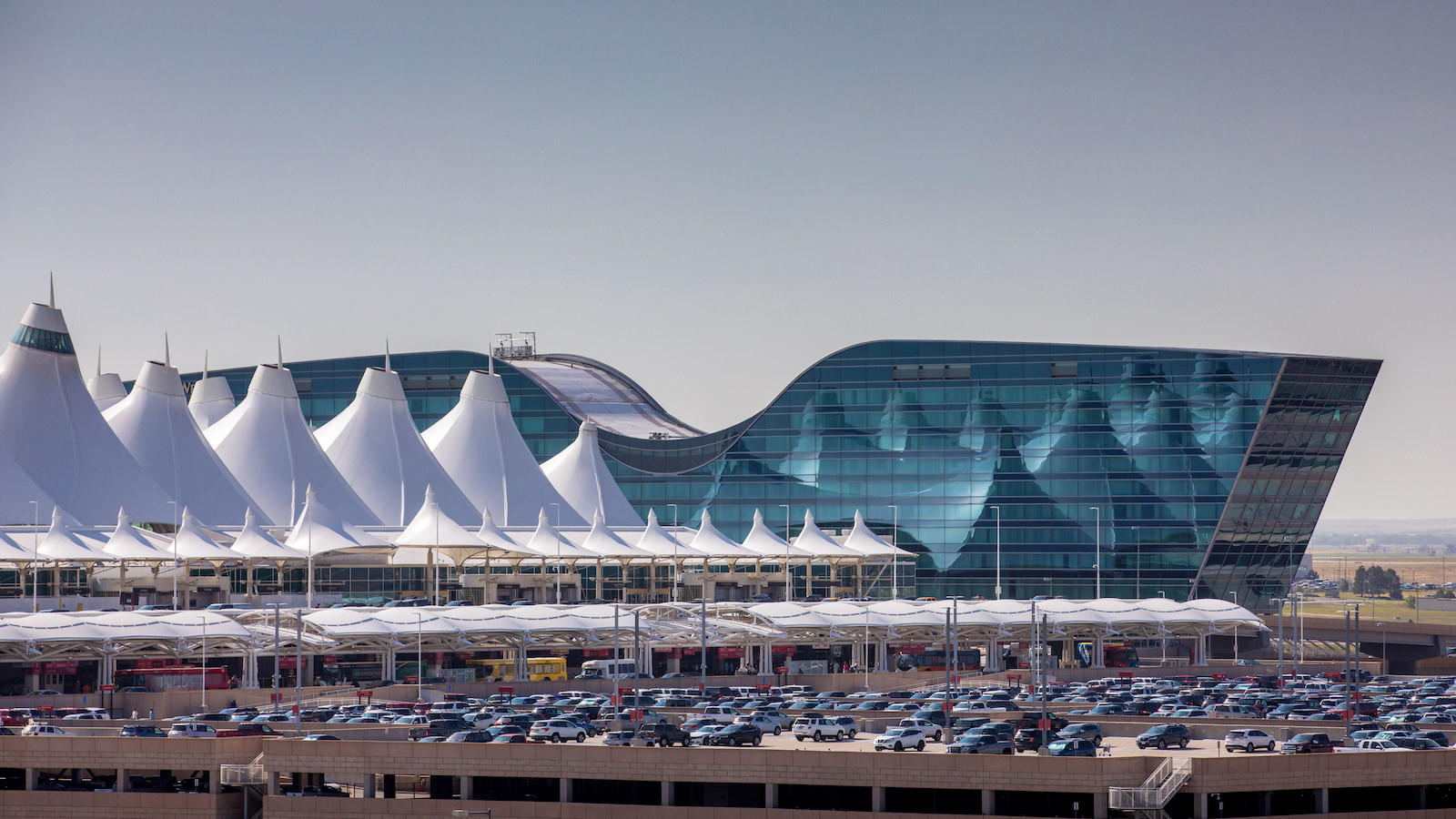 Last month, the Airports Council International released a preliminary list of the busiest airports in 2021. Based on total passenger traffic, Denver International Airport (DIA) ranked third in the world, its highest-ever global grade. (DIA was the 19th most trafficked airport in 2017 and 2018, and 16th in 2019.) Here’s a rundown of the stats that show how Colorado’s primary access point to the skies became so popular.

Percentage of the total passengers who visited DIA on a layover in 2021. DIA’s location in roughly the center of the country makes it an obvious choice for connecting flights—and last year, “as carriers canceled routes that had low demand, including business-heavy transcontinental routes, [DIA] benefitted from connecting passengers,” Jackson says.

Airlines that reported DIA was their top airport for flights last year. Frontier, Southwest, and United airlines all take off and land in a lot of different places around the globe. In 2021, each of these carriers arrived and departed at DIA more than any other travel hub. It was the first known time an airport ranked first for total flights for three different carriers.

The busiest day at DIA last year. Planning your Labor Day weekend in advance? Save yourself a headache and don’t head to the airport. In 2021, the final day of the late-summer holiday weekend saw 76,922 people schlep through the travel hub, making it the most popular travel day of 2021. Notably, July is traditionally DIA’s busiest month for passenger traffic

The average number of items the DIA Lost and Found team collects per month. Forgotten wallets and abandoned laptops are par for the (con)course at the pickup station. Some of the weirdest items? Human remains, an alligator skull, and a wedding dress.

Biden’s strategy to end hunger in US includes more benefits

Biden’s strategy to end hunger in US includes more benefits