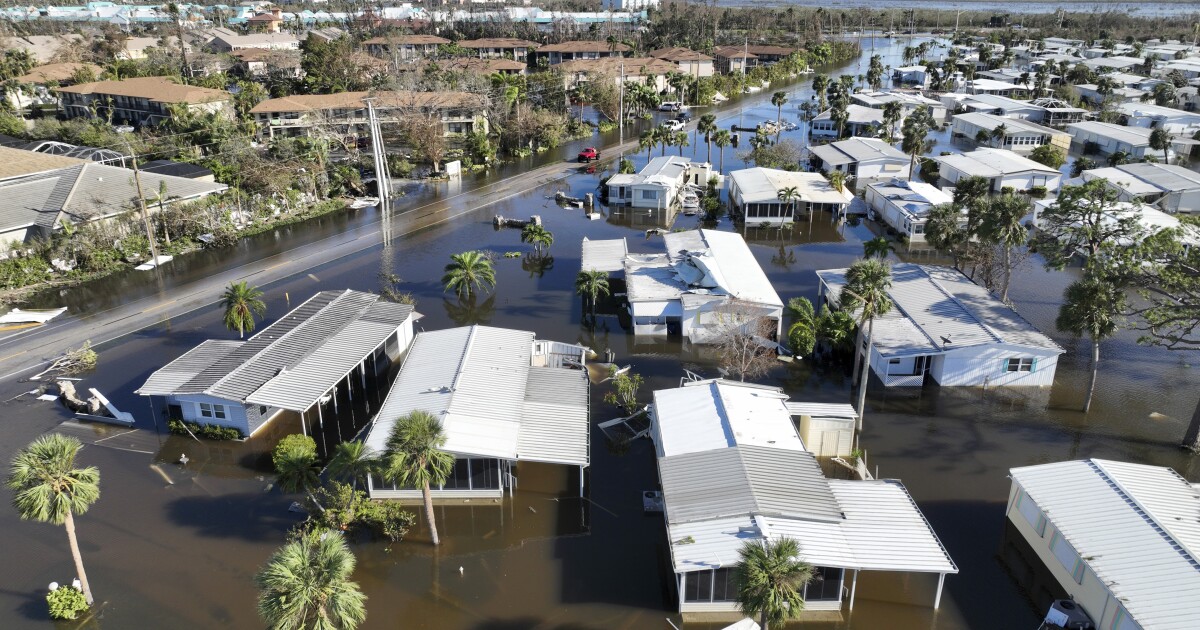 It has been three days since Hurricane Ian struck Florida and recovery efforts are still ongoing on Saturday.

The death toll from Hurricane Ian increased to 17 on Friday, a figure that officials say will likely rise.

Nearly 1.3 million Florida electric customers started Saturday without power following Hurricane Ian, nearly half of the number without electricity during the storm’s peak.

Lee County was without running water on Friday after it took a direct landfall from the hurricane on Wednesday. Florida Gov. Ron DeSantis and state officials said restoring water service to the area was a top priority for responders.

For stations that are open, lines extend for blocks in Southwest Florida.

President Joe Biden added four Florida counties as major disaster areas, bringing the total number to 13. Residents in those counties can access grants from the federal government for expenses not covered by insurance.

A flood watch was issued for parts of West Virginia.

In search of ancient hunters and gatherers